One Day Animated and Static Logo
by Sharon Webber-Zvik 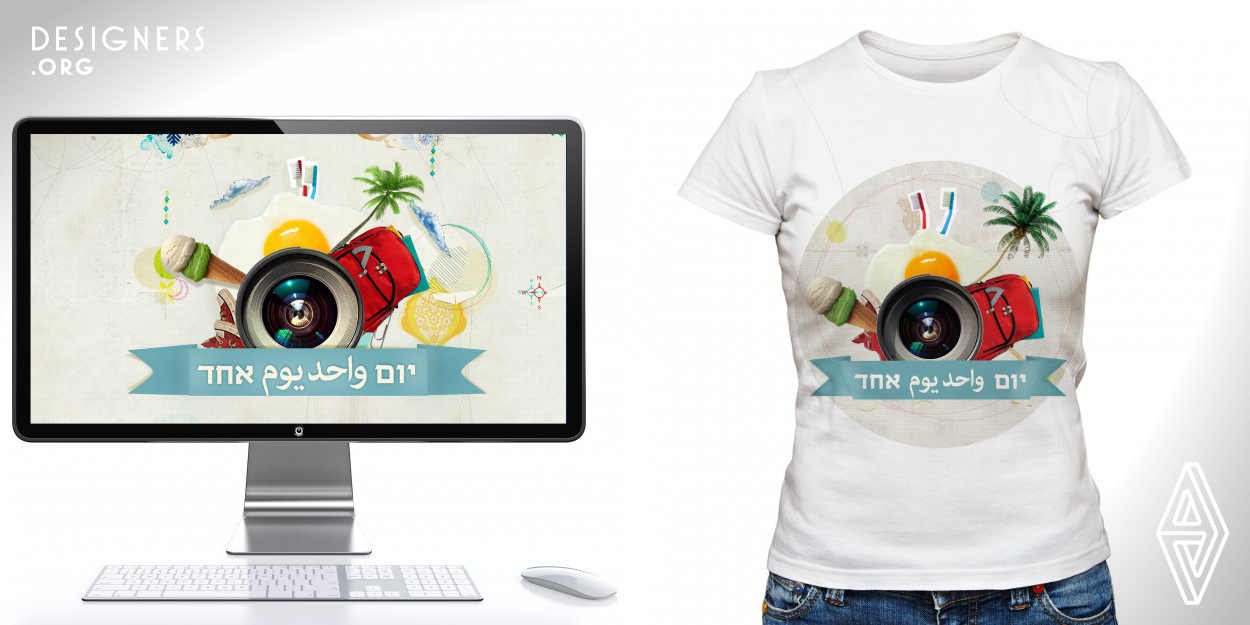 For a top multinational corporation announcement of their new Instant Messaging & Video Conference application in Israel, the corporation and the “Peres Center for Peace” initiated a joint project that video-documented the daily routine of young Arab and Jewish high-school students and their online interactions and meeting with each other using the new application. Conceptylist studio was hired to create the graphics for documentary film made by Mr. Yaniv Berman, a respected Israeli director and film maker covering the project as part of the new application’s marketing campaign. 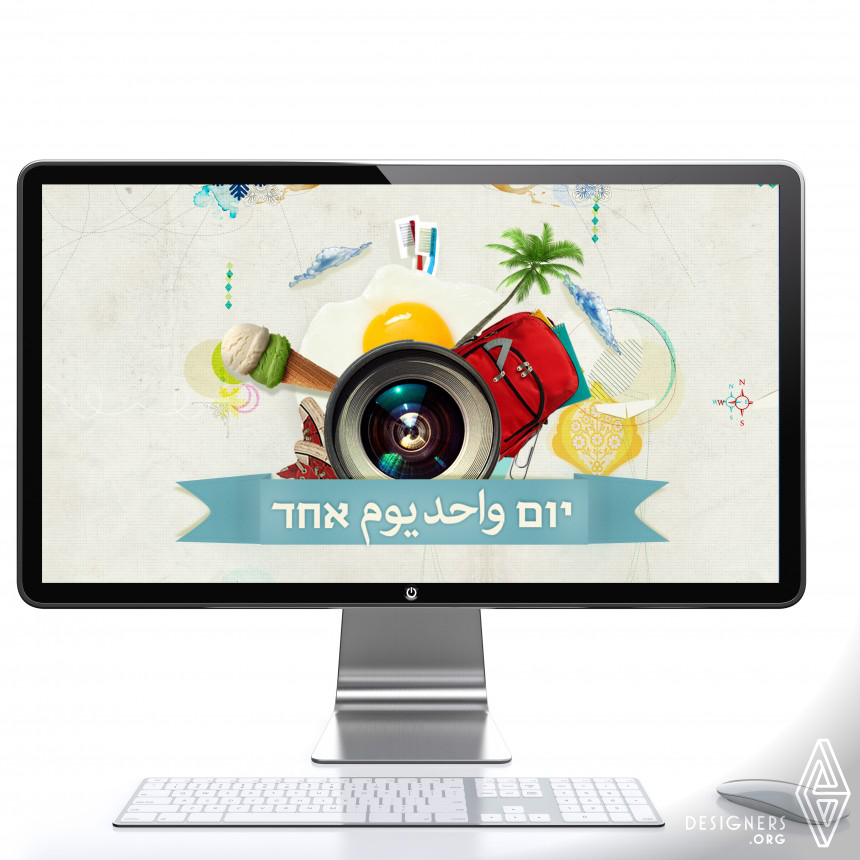 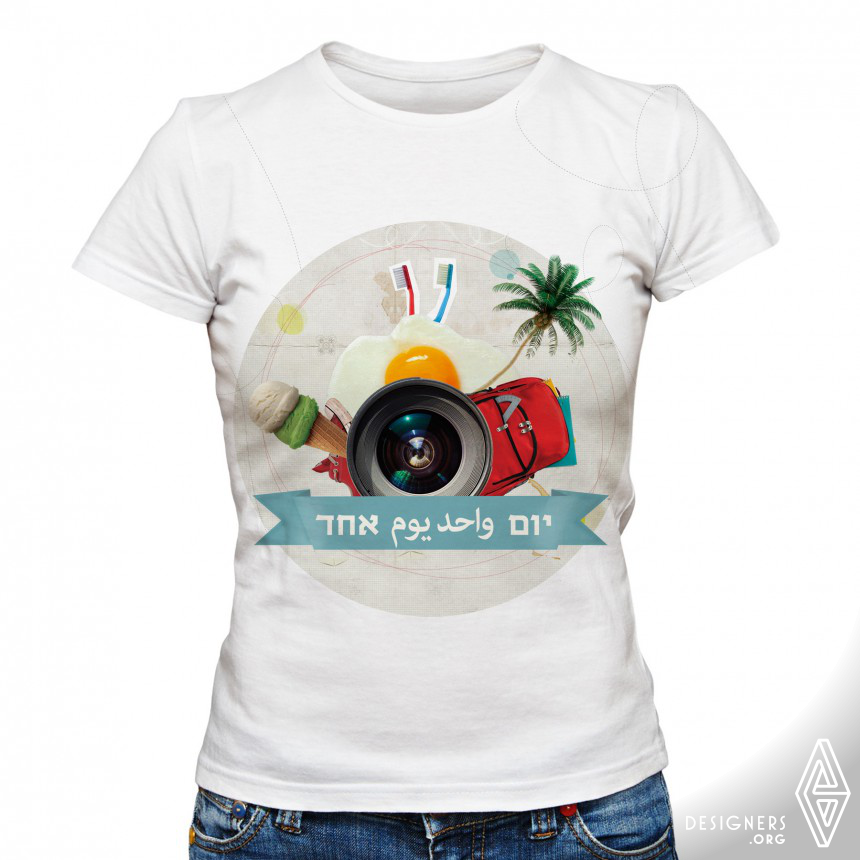 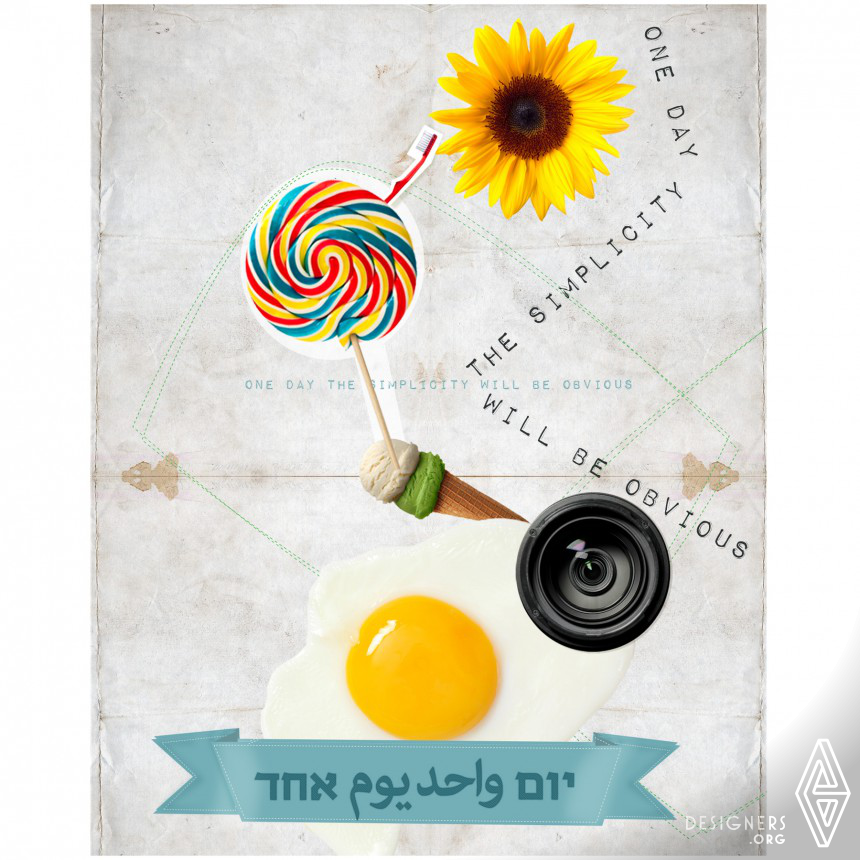 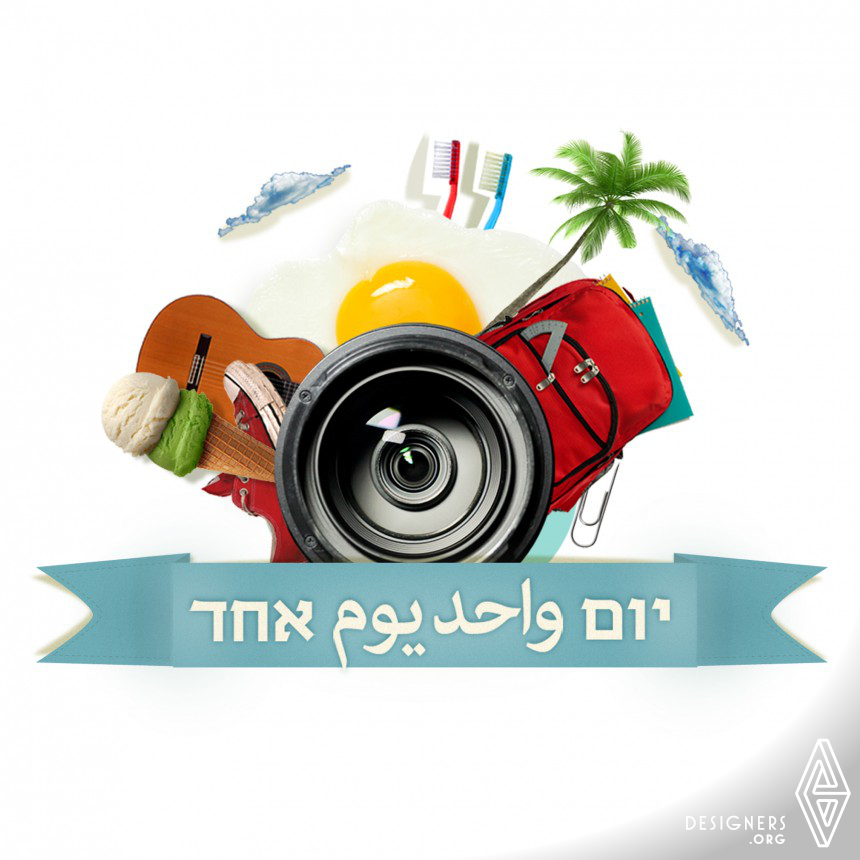 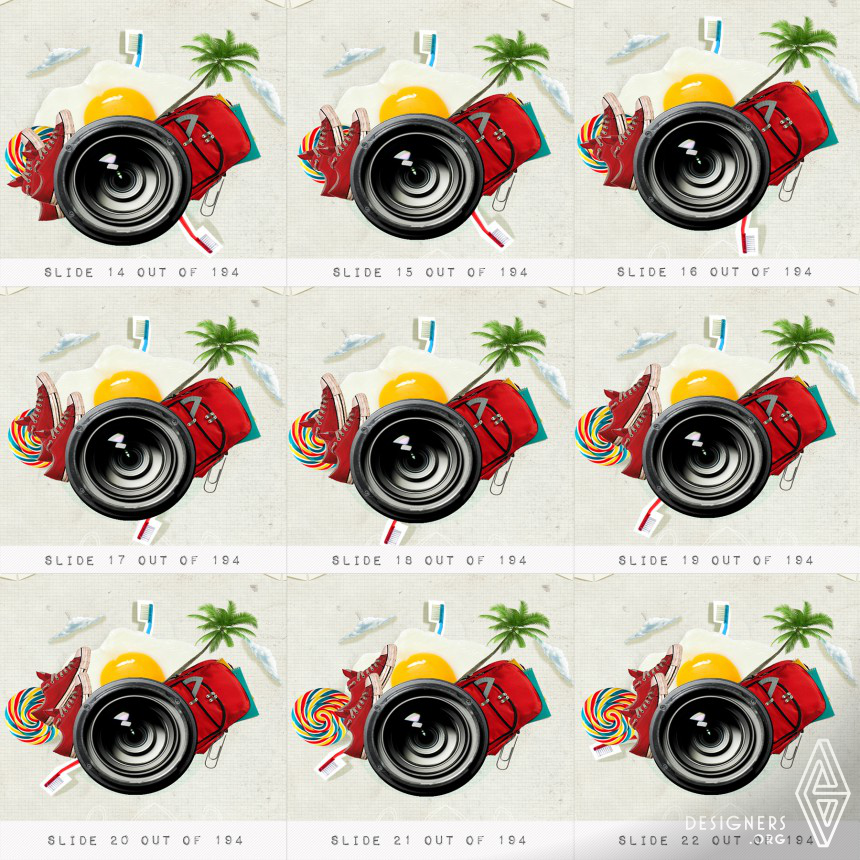 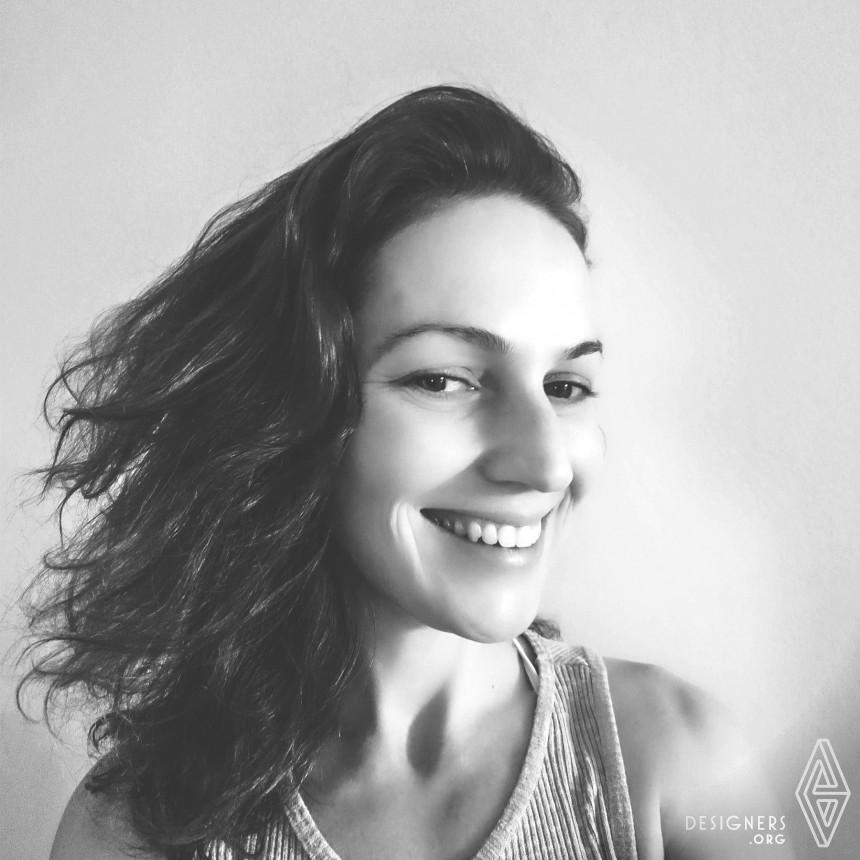 Designer of One Day Animated and Static Logo

What is the main principle, idea and inspiration behind your design?
The main principle was to be able to deliver a complicated message such as peace and relations between Arabs and Jewish in the simplest and hopeful form.
What has been your main focus in designing this work? Especially what did you want to achieve?
My main focus was to highlight the 'simple' and 'common' things in life that are shared by youth regardless of their origin and ethnical belonging.
What are your future plans for this award winning design?
I hope to work and create more for "The Peres Center For Peace" and to take part in implanting the value of simplicity through my work
How long did it take you to design this particular concept?
In total I have invested a little over 3 month of work in this project.
Is your design being produced or used by another company, or do you plan to sell or lease the production rights or do you intent to produce your work yourself?
This design was ordered and is still being used by "The Peres Center For Peace"
Who is the target customer for his design?
This project was part of a top multinational corporation announcement of their new Instant Messaging & Video Conference application in Israel. The target audience was youth using this application.
How did you come up with the name for this design? What does it mean?
The name "one day" was given as part of the project and has several meanings. One meaning is in the present, documenting a single day in the life of young students. Another meaning is in the future, hoping and believing that one day life would be more peaceful. I should note that 'one day' is the translation of the name to English. In my work I disassembled 'one' and 'day' in Arabic and disassembled 'one' and 'day' in Hebrew. From those words in re-assembled new pairs of Hebrew and Arabic combined - keeping the same meaning but now in a mixture of languages
Who did you collaborate with for this design? Did you work with people with technical / specialized skills?
For the project I had the privilege to work with Mr. Yaniv Berman, a respected Israeli director and film maker
What are some of the challenges you faced during the design/realization of your concept?
The key challenge in this design was to overlook the big and sometime debatable or controversial topics of Jewish and Arab relations and the peace process, and to stay clean and pure in my thoughts.
How did you decide to submit your design to an international design competition?
I already won an A Design Award last year and feeling confident in this competition integrity and impact, I decided to submit a selection of my works to A Design Award again