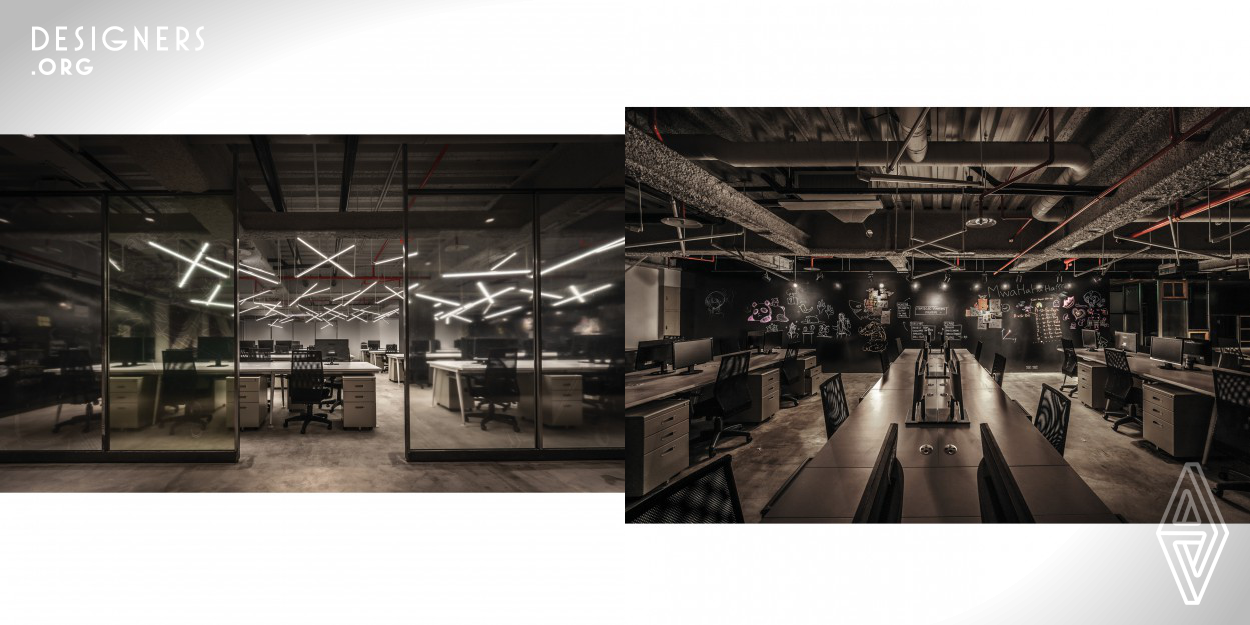 As in the computer games, different stories were presented and showcased by the variation of characters, who deduced their own role in the virtual world even though the game designer already set up the certain scenario and the visual impact for the game itself. This similarity can also applied in the space planning as we interior designer shape space structure up and let the characters/users to prosper their creations into work within any corners in this office, hence, the virtual city of Auer was then defined by this ideology. 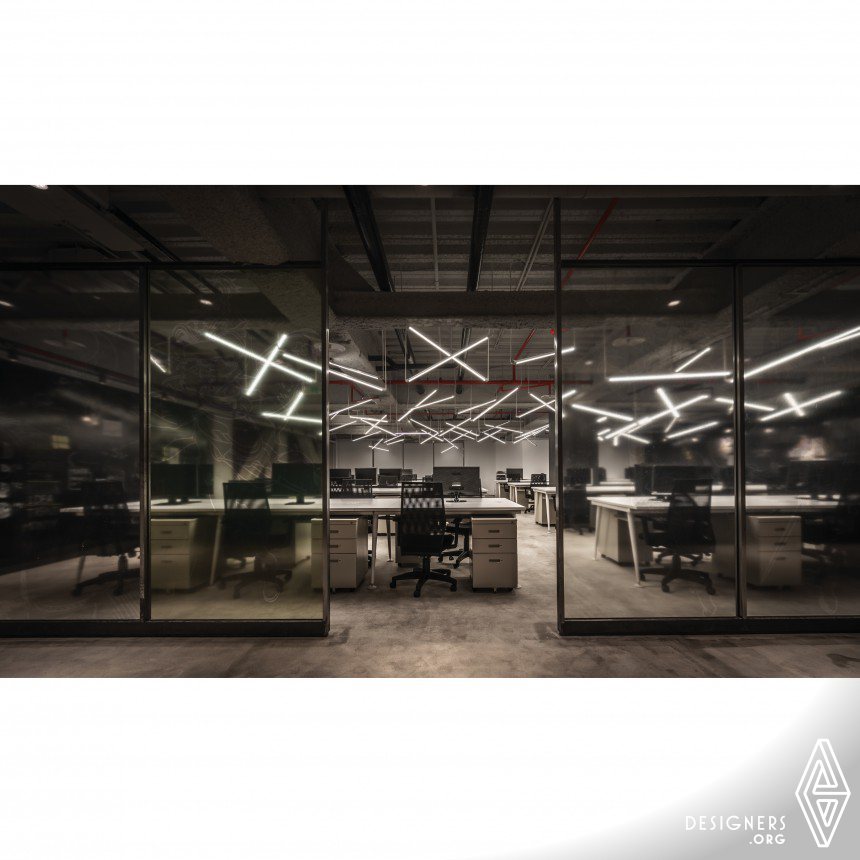 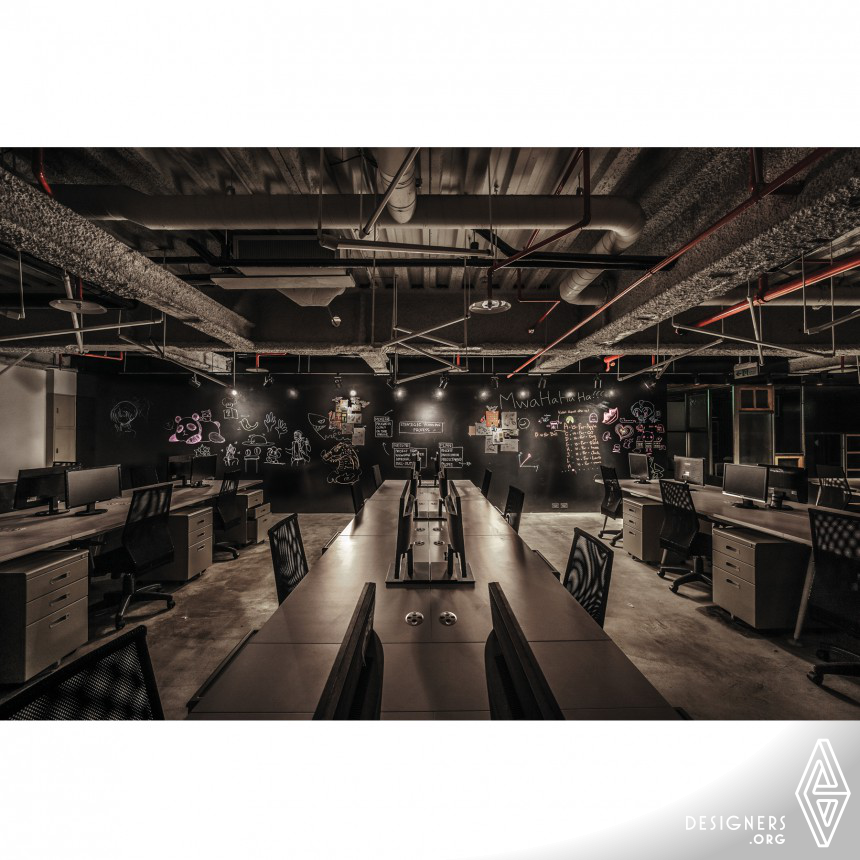 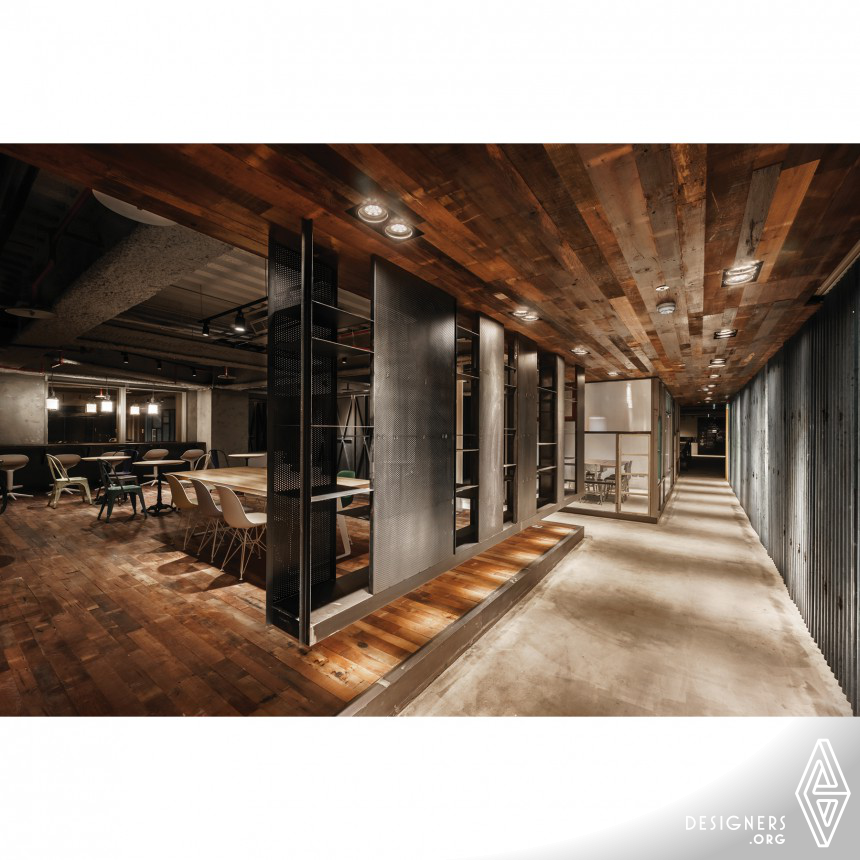 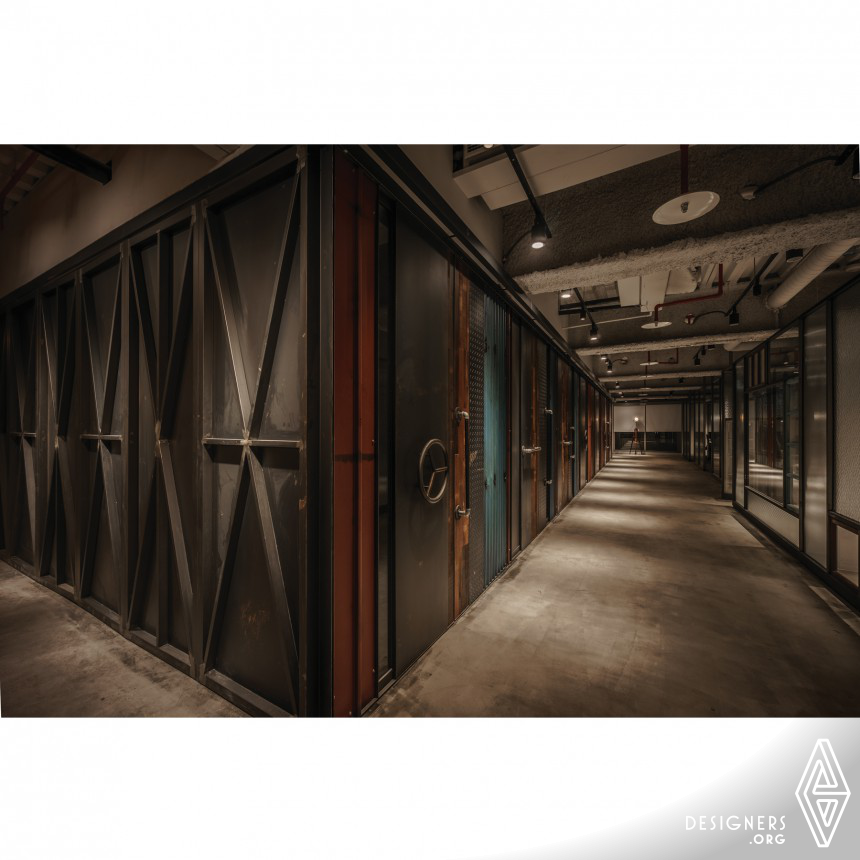 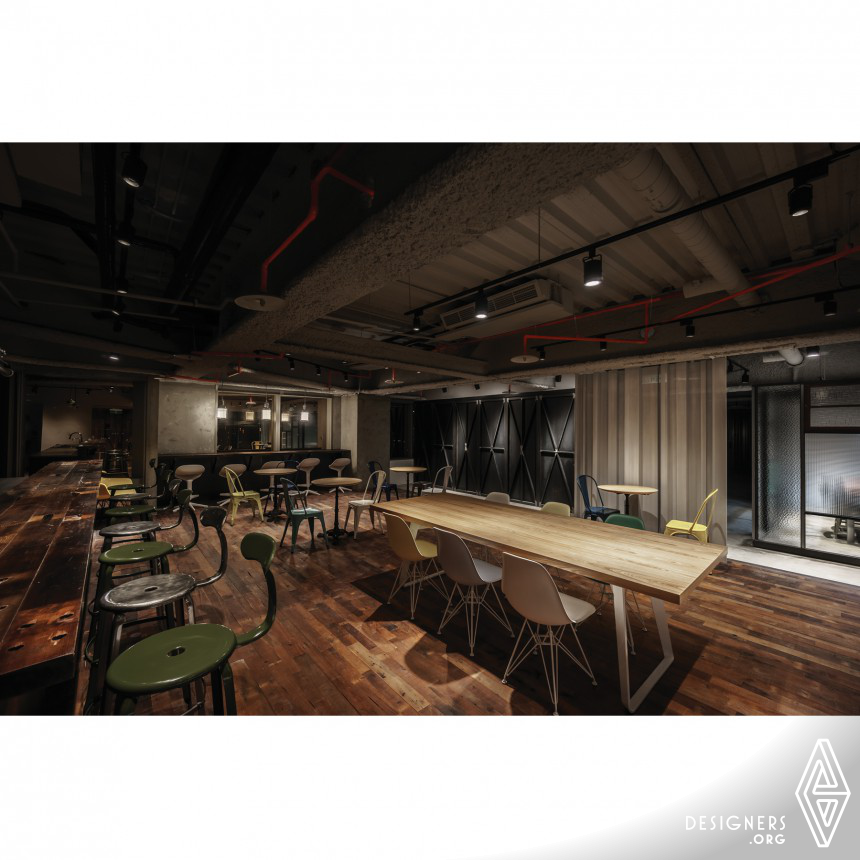 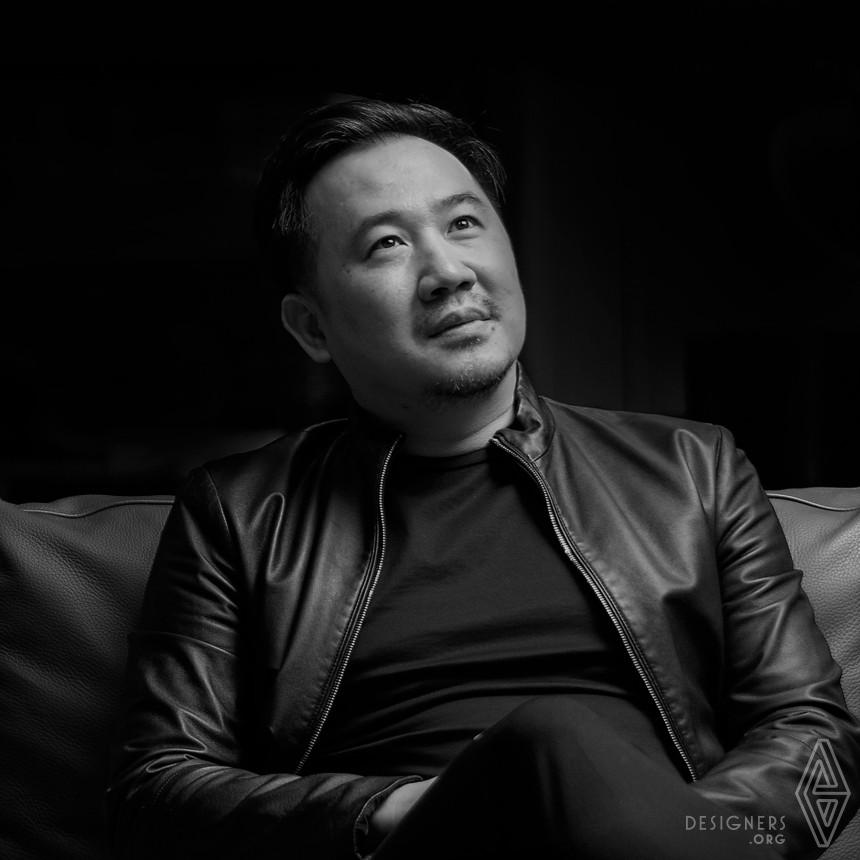