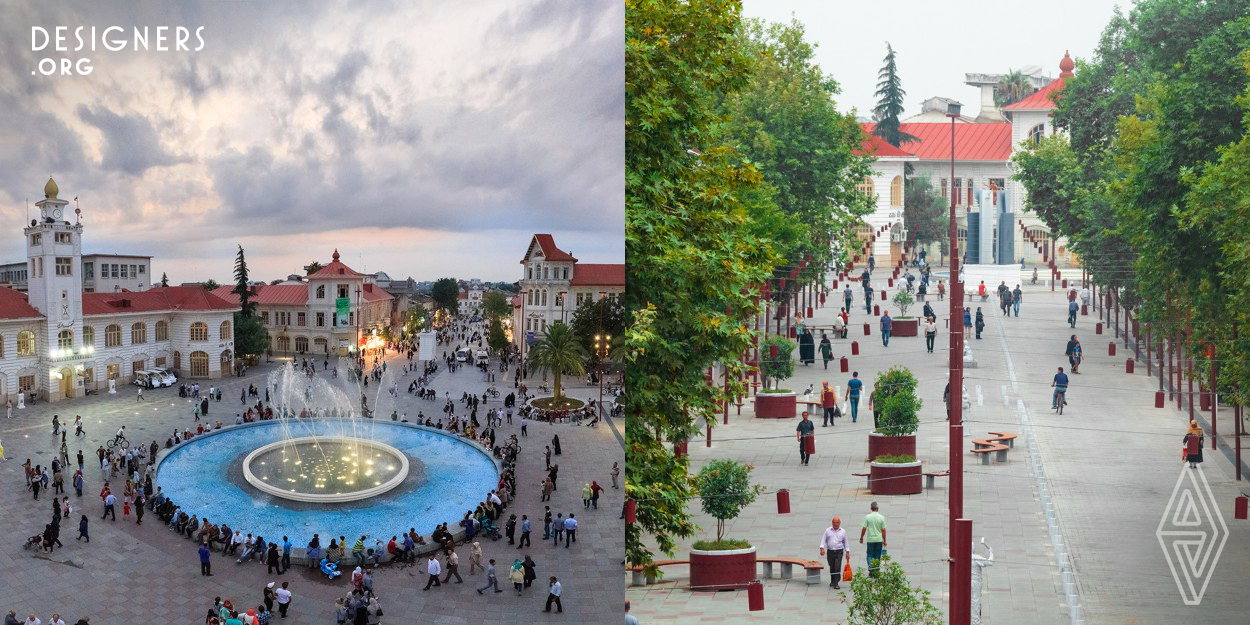 This square that was one crowded region for cars, was analyzed according to the comprehensive urban plan, that was scrutinized by Polsheer architects.after considering the plan and bringing up the comments, there were some pieces of advice to enhance the situation and maintaining the simplicity as well. in this plan it was highly insisting to make a harmonized bed for some buildings like the municipality, the post office and the Government building after this plan,the city was like a body that the square is beating like a heart and the people kept living like the living cells. 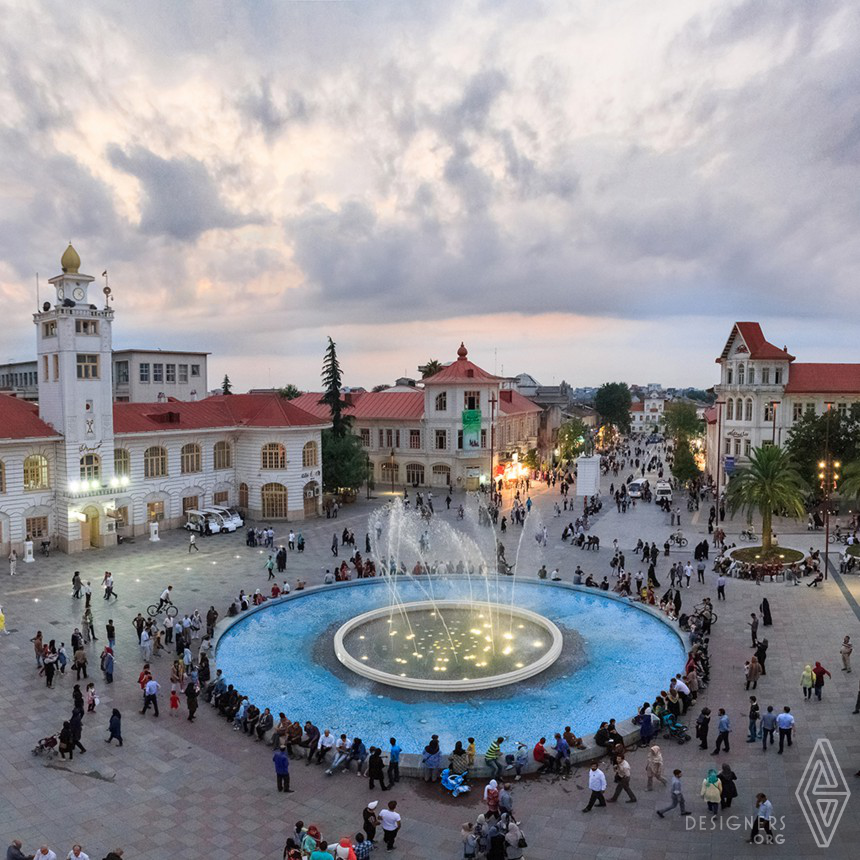 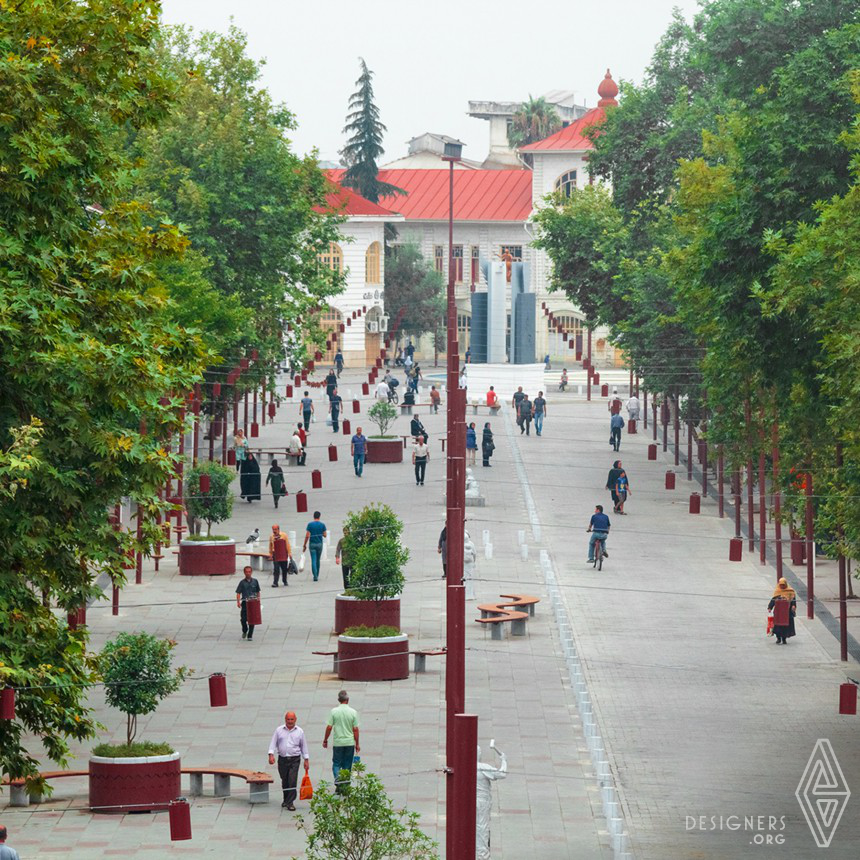 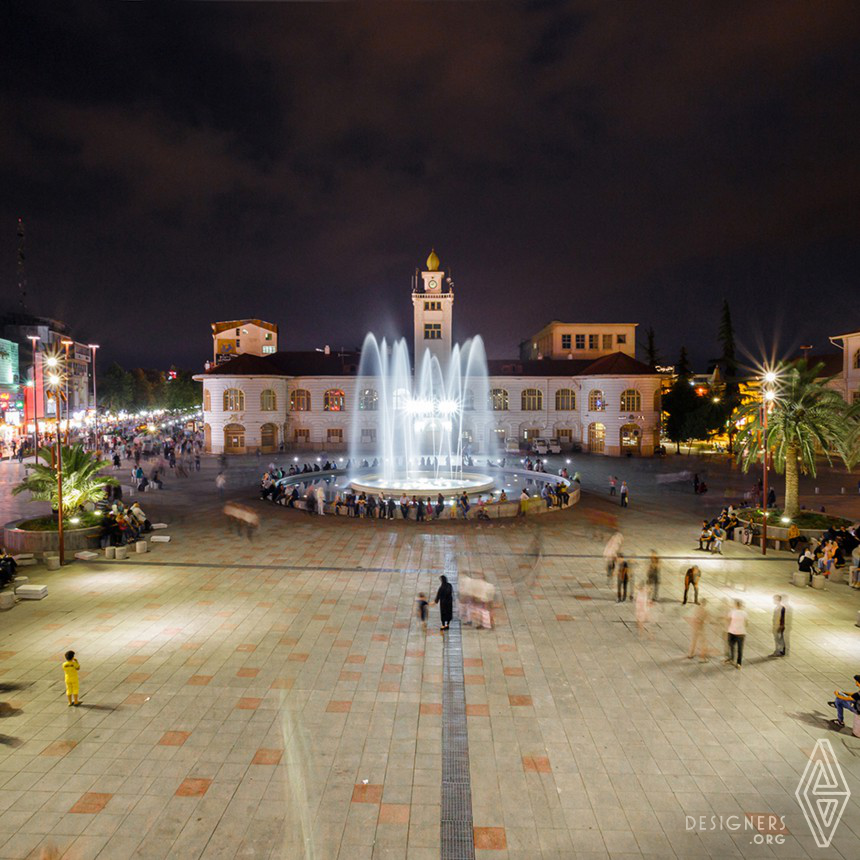 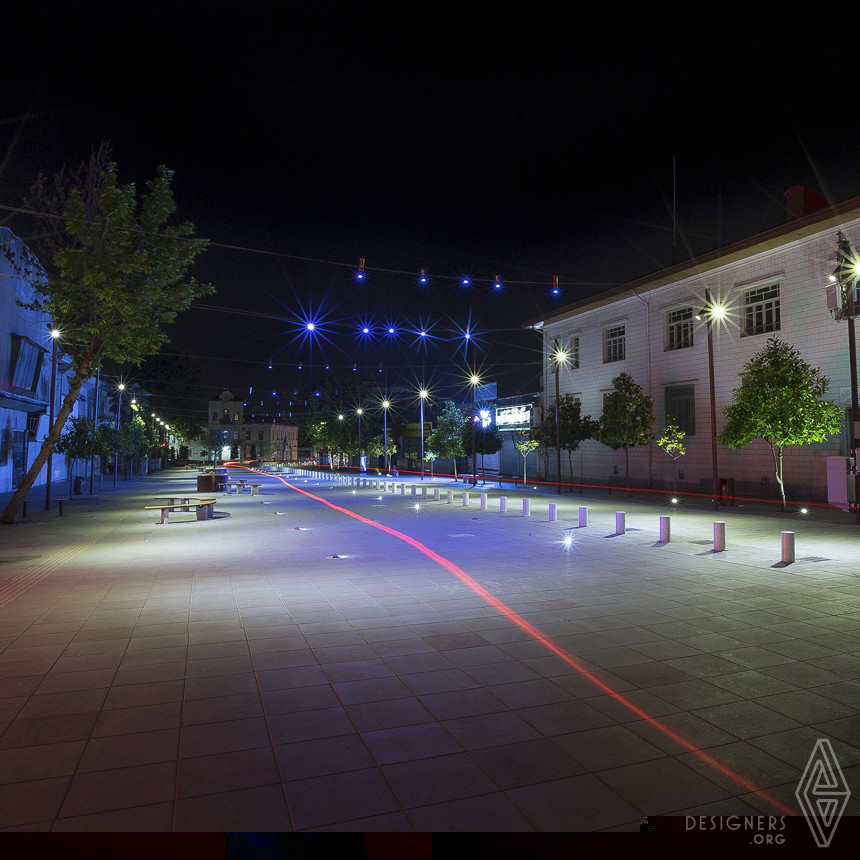