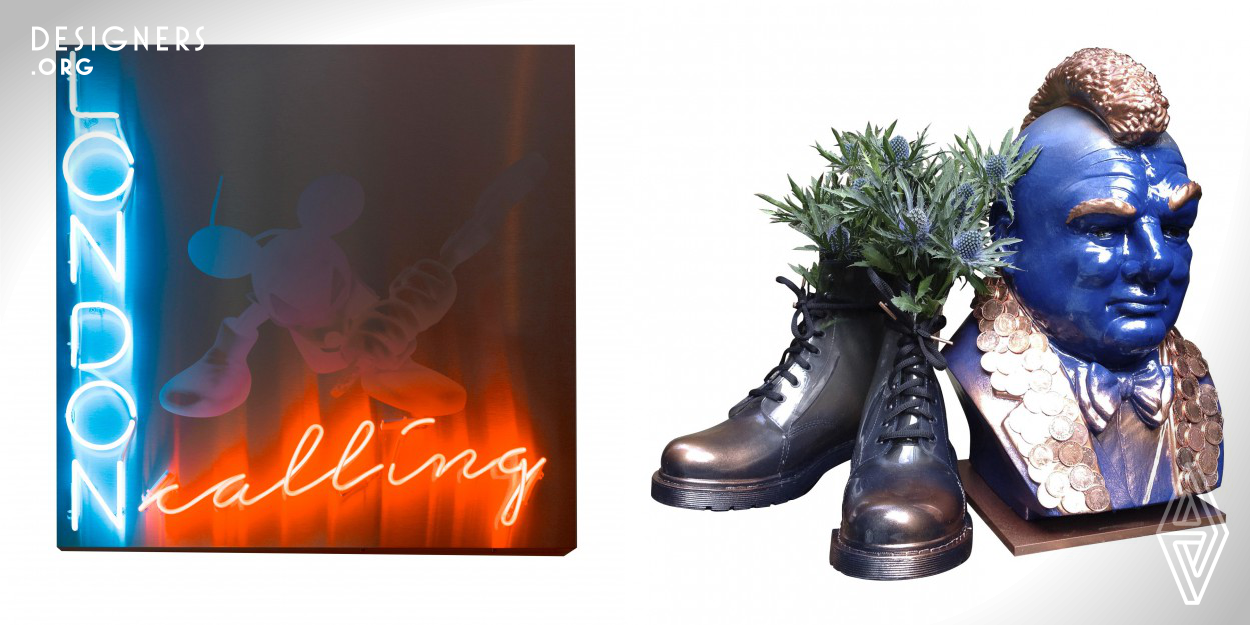 Created under the artist pseudonym H.DD8, Urban pop is a collection of works, solo and collaborative (London Steampunk Mouse Murphy with Ron English), that explore the significance of British culture within a fast-moving urban cosmopolitan society. The growing collection is an eclectic range of mixed-media Pop Art pieces inspired by a variety of British icons from Churchill to the Bulldog to The Clash album cover juxtaposed with American and Asian cultural iconography to create a turbulent, colourful mix of irreverent but thoughtful visuals. 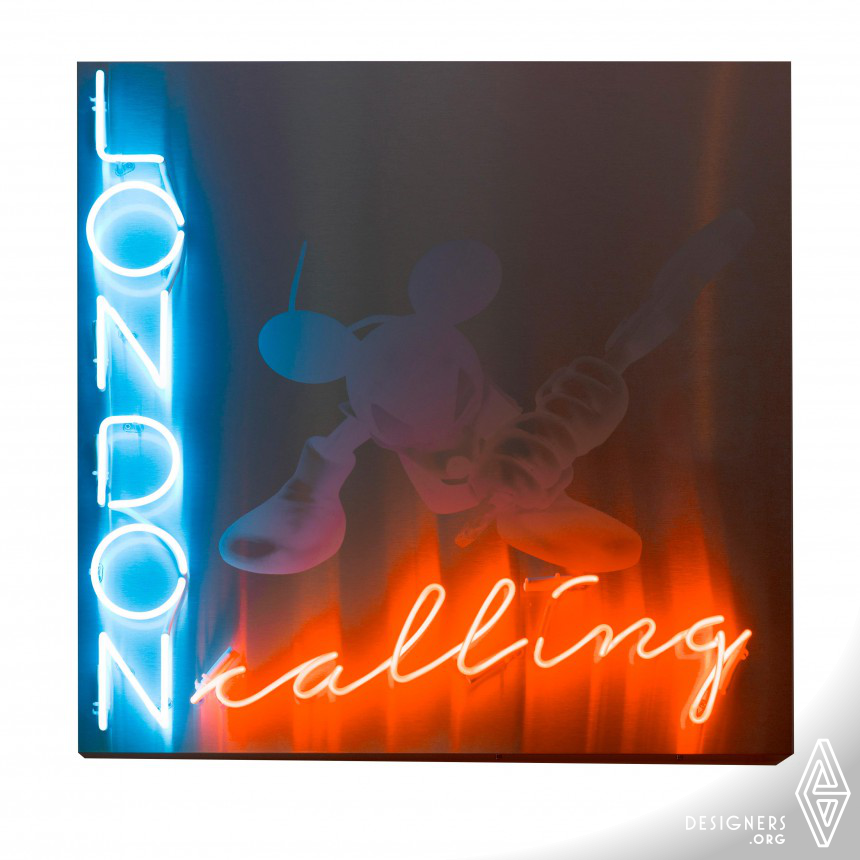 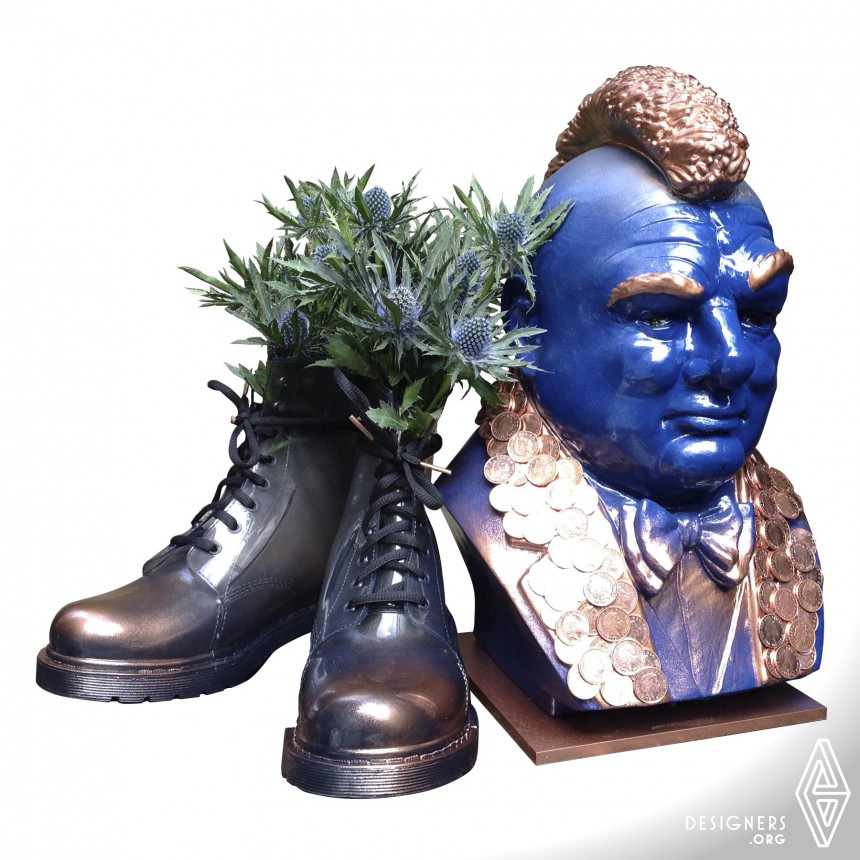 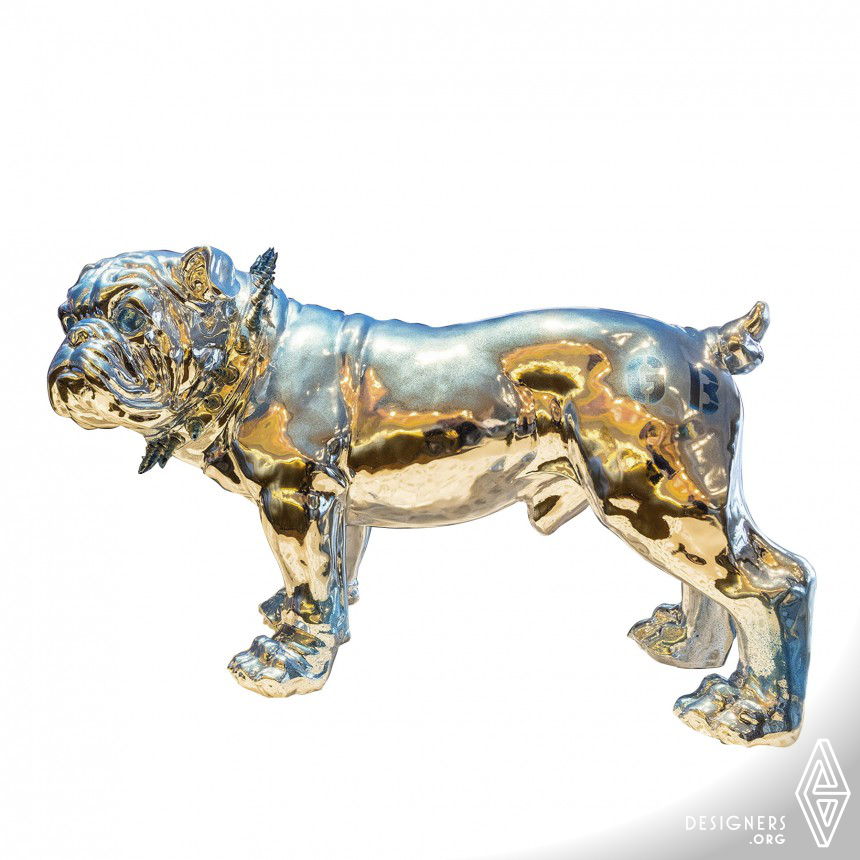 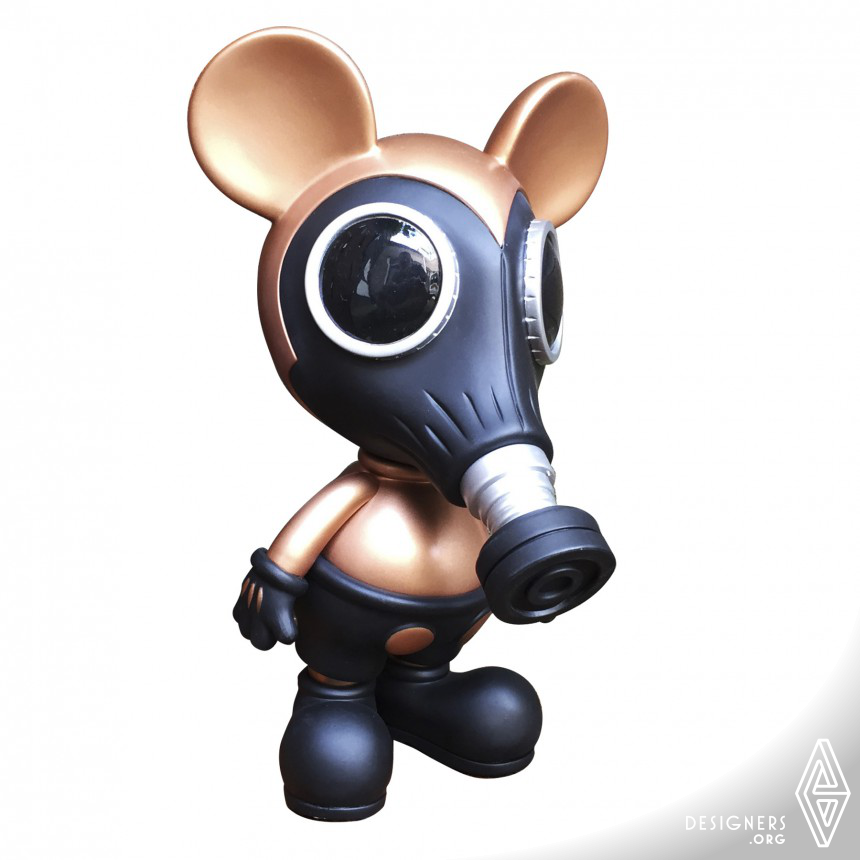 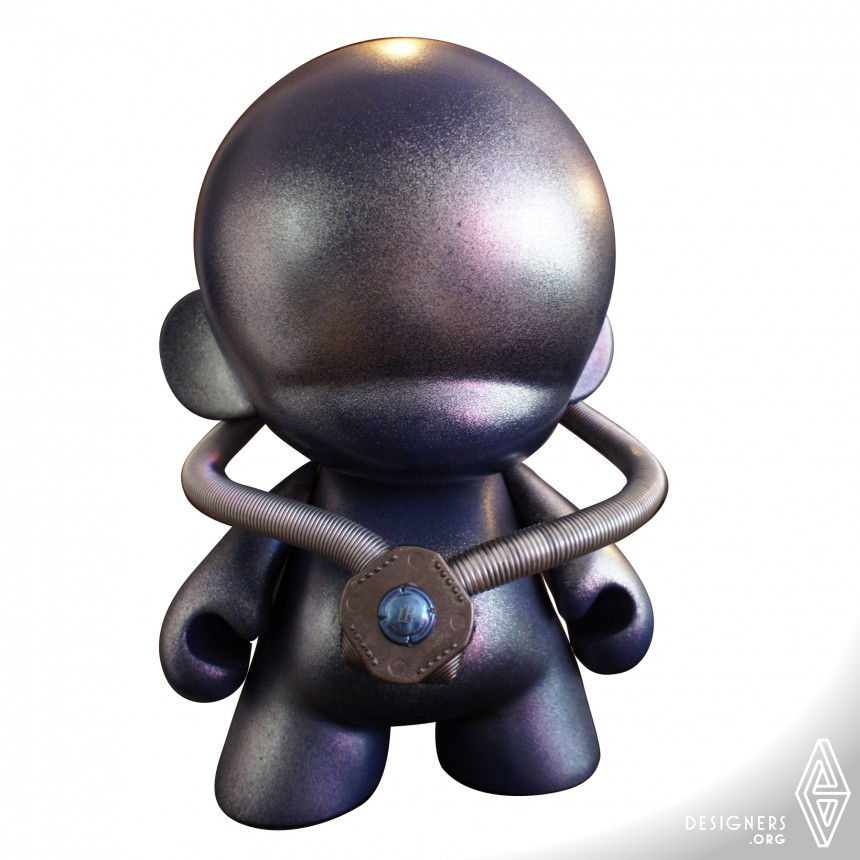 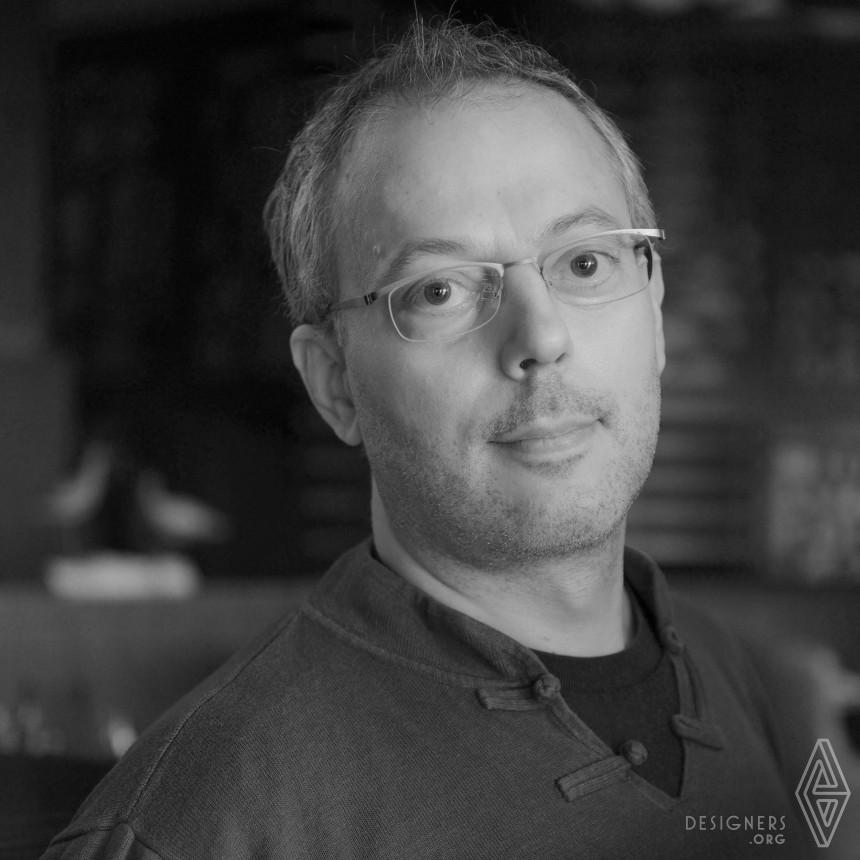