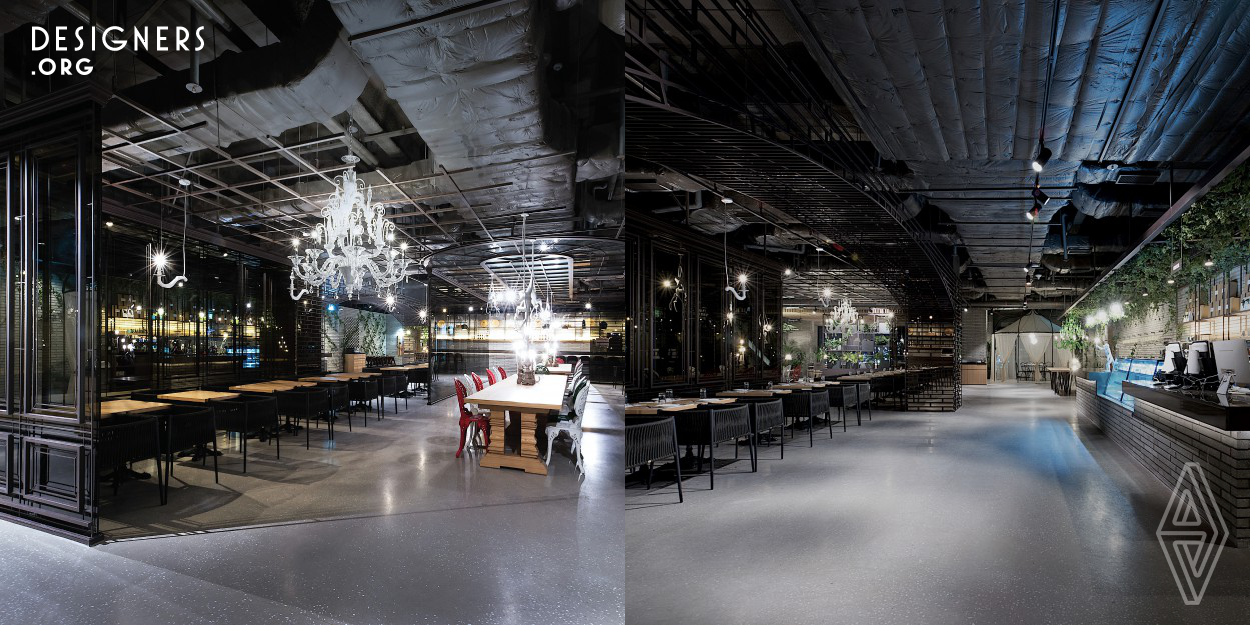 Urban Alice is a new urban lifestyle platform in the area of Ewha Womans University in Seoul. The area was a hub for trend setters during the 90s, but later declined due to a decreased number of visitors. The objective of the project is to revive abandoned shopping center and create a space that will generate the cultural values need to revitalize the area. It is designed as a wonderland for all alices living in the large city Seoul, and consists of the three stories. 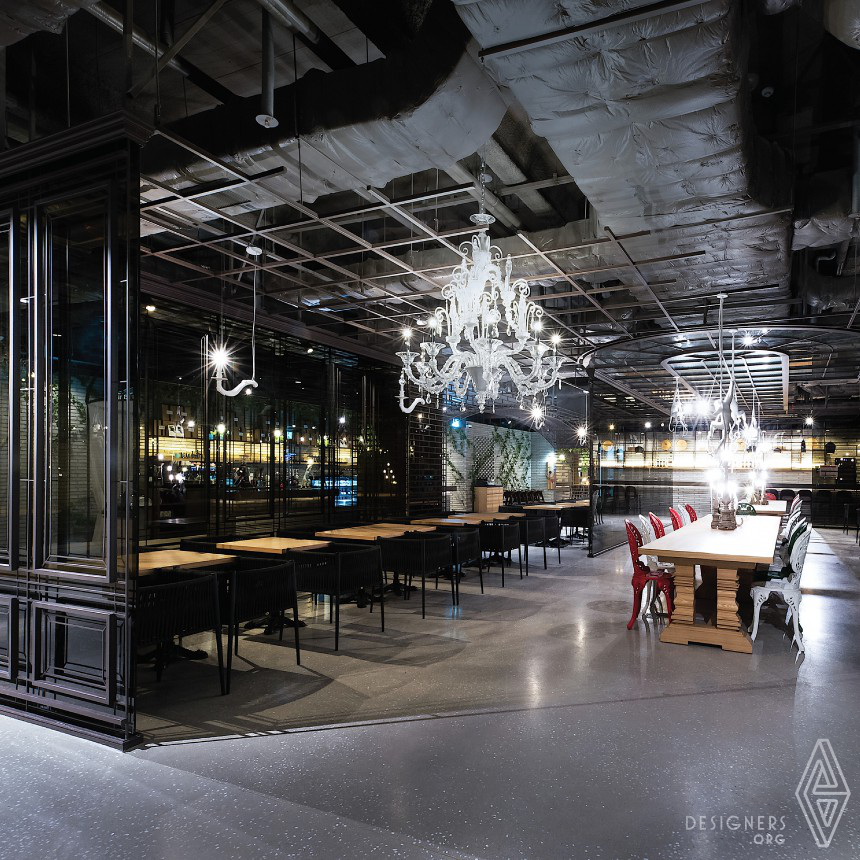 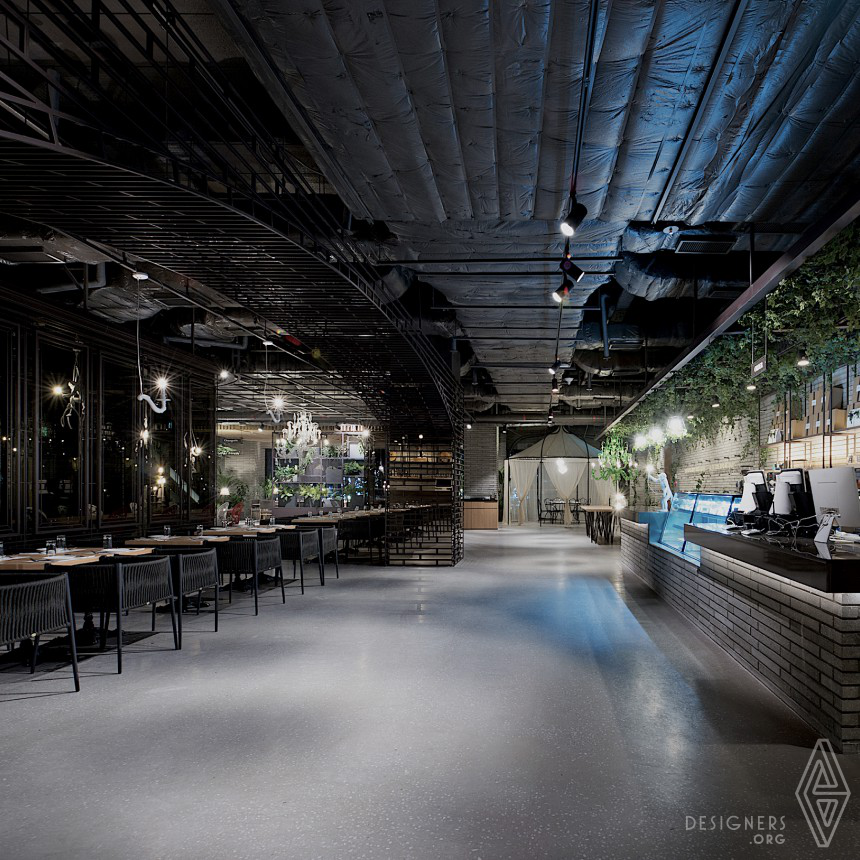 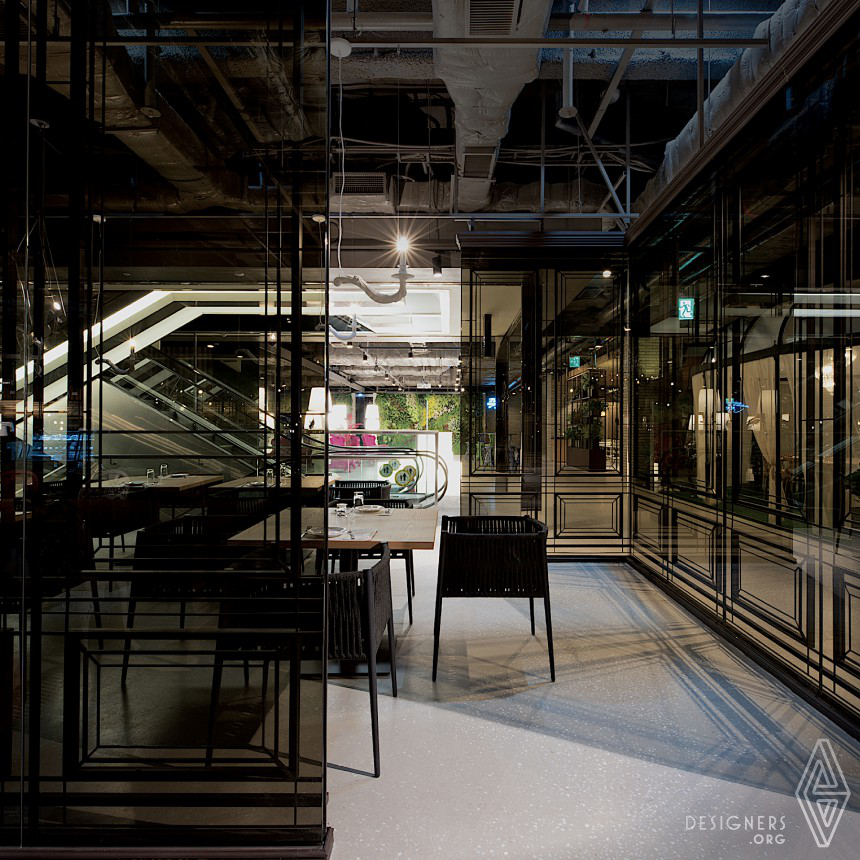 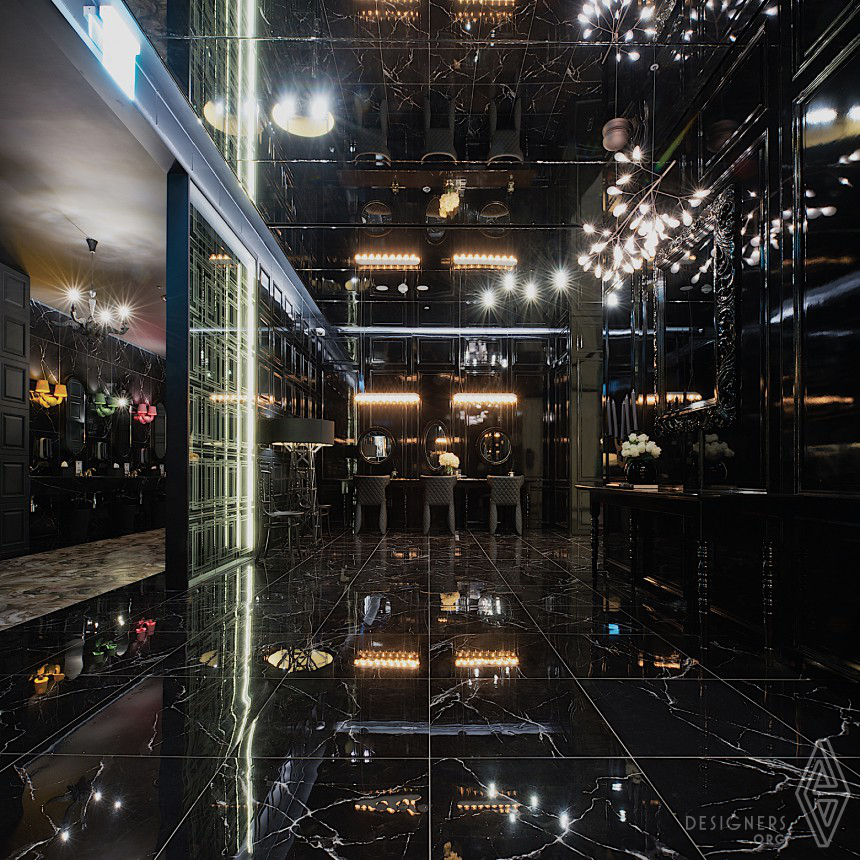