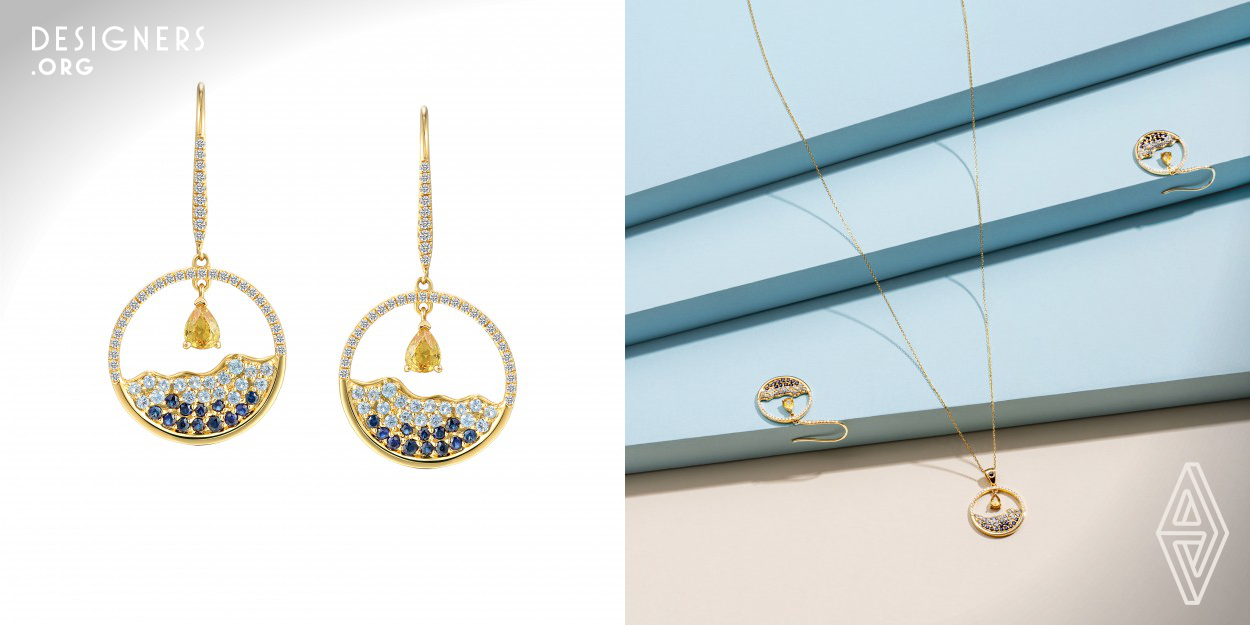 The inspiration of this piece was from a Japanese painting called The Great Wave off Kanagawa, it also took the meaning from an ancient Chinese poem. The shape of the wave was the element from the painting, the designer used blue sapphires to represent the waves, however the concept of the moon was from the poem, the dangling yellow sapphire also gave the earring some movements. In Chinese culture, moon represents reunion and good memories. The designer would like to express the traditional Asian culture through the piece. 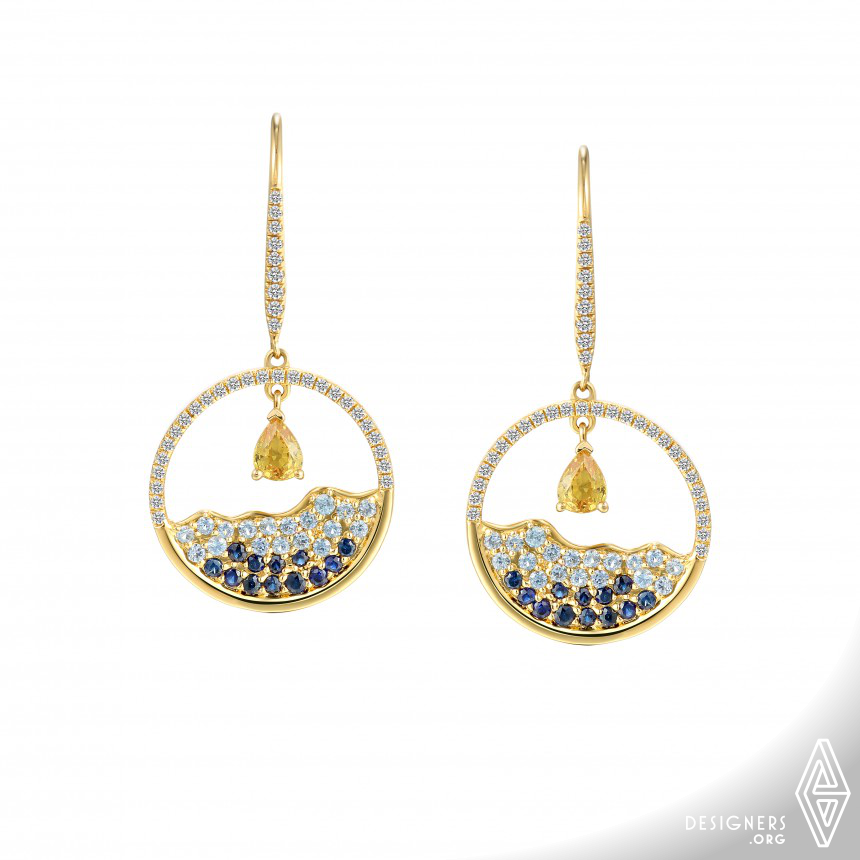 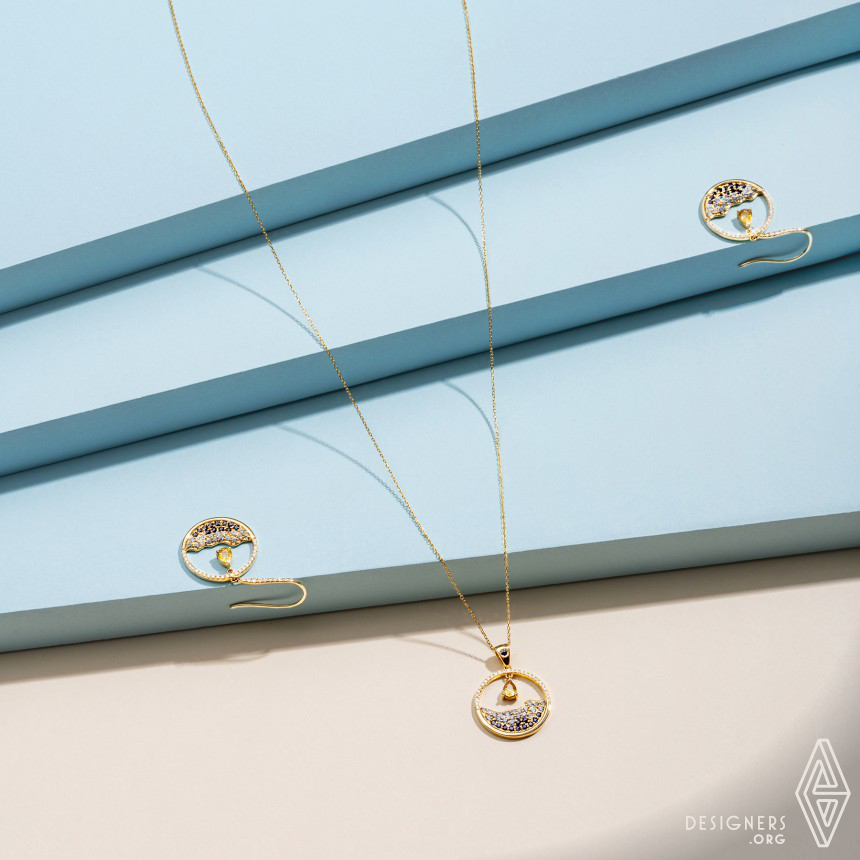 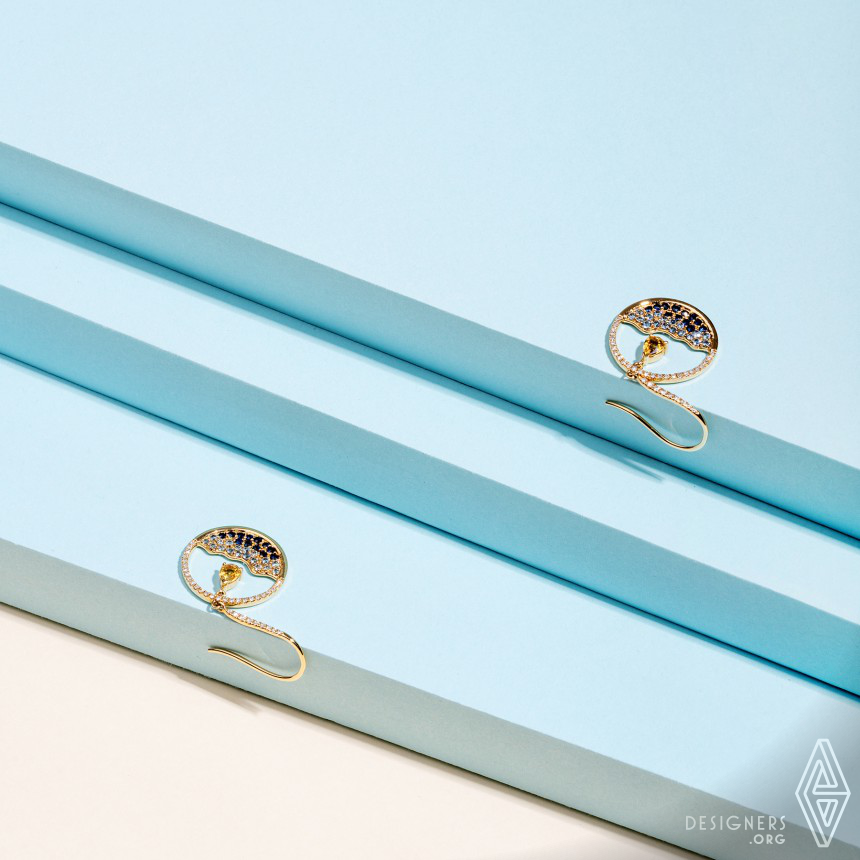 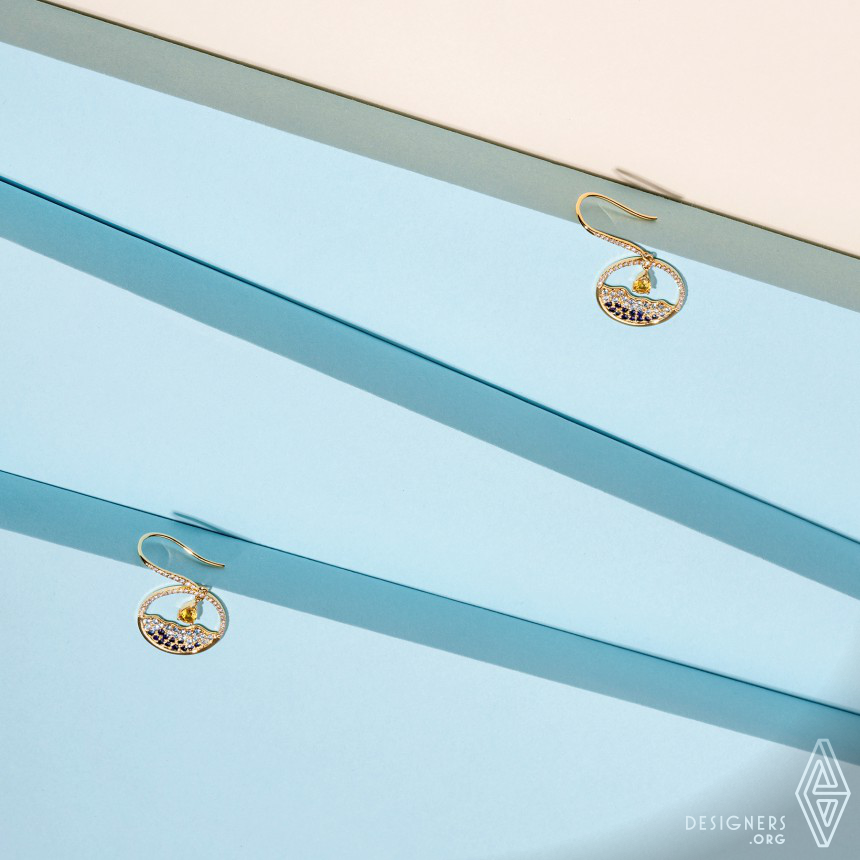 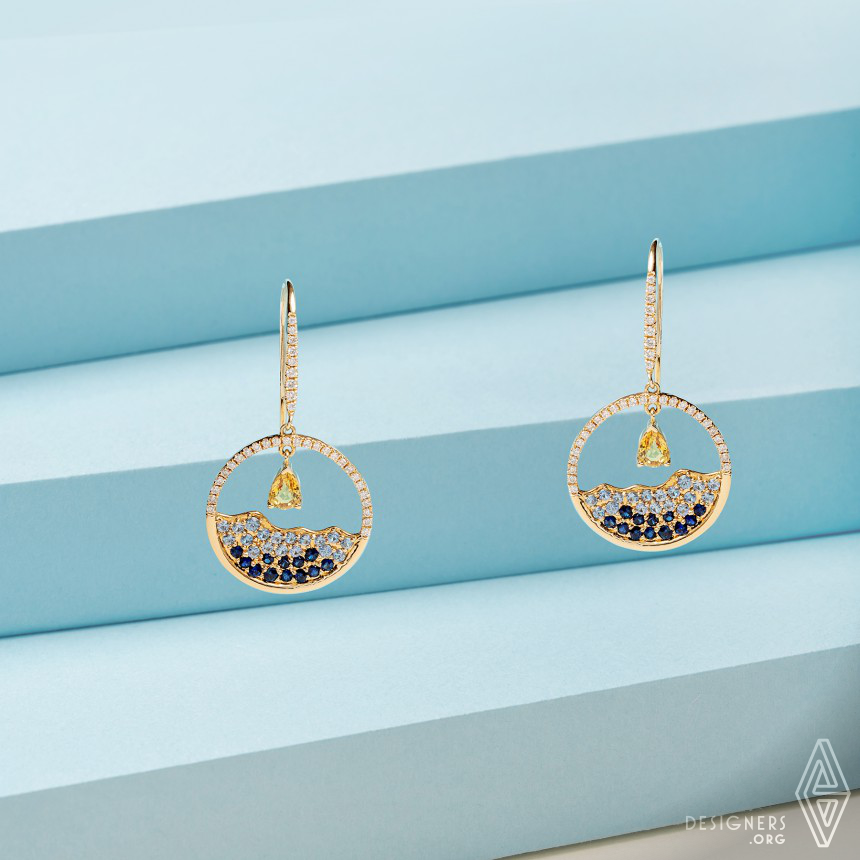 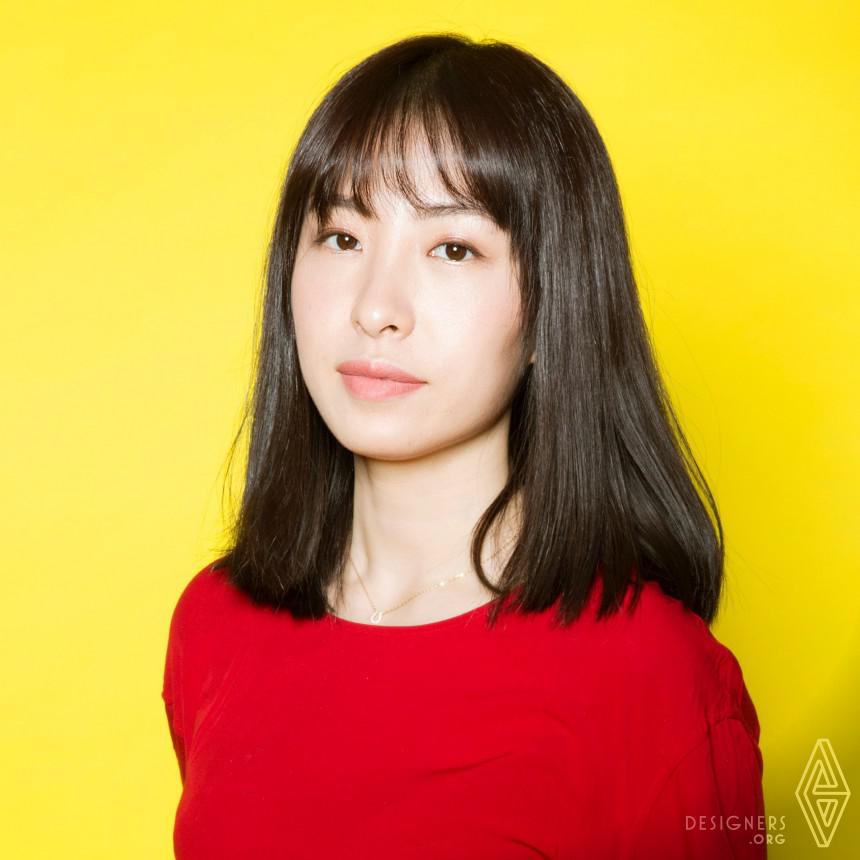 What is the main principle, idea and inspiration behind your design?
I was inspired by the painting called The Great Wave off Kanagawa by Katsushika Hokusai. Particularly inspired by the movements of the wave in the painting. I chose sapphires to represent the wave, both in light and dark blue to show the tones of the ocean. The pear shaped yellow sapphire not only gives the earrings the vision of movements but also represents the moon. In Chinese culture moon always means reunion, so the earrings represent good memories.
What has been your main focus in designing this work? Especially what did you want to achieve?
The main focus in this project was to get the shape of the wave. That's the soul of this design.
What are your future plans for this award winning design?
I will try to lease the rights of sales to more stores national-wide.
How long did it take you to design this particular concept?
I spent about one month on designing and then the factory made it so it was about three months in total.
Why did you design this particular concept? Was this design commissioned or did you decide to pursuit an inspiration?
I was inspired by the painting and I always wanted to make something about the ocean.
What made you design this particular type of work?
My inspirations come from the nature a lot so this is just part of the nature.
What sets this design apart from other similar or resembling concepts?
I haven't seen anything similar yet, maybe there are some out there but I haven't discovered yet.
How did you come up with the name for this design? What does it mean?
It was from an ancient Chinese poem. In Chinese culture moon always means reunion, so the earrings represent good memories.
Who did you collaborate with for this design? Did you work with people with technical / specialized skills?
I discussed and worked with people from the factory, they helped me to build the cad file and also picking the stones.
What are some of the challenges you faced during the design/realization of your concept?
Fortunately people recognize this is the wave, the ocean right the way.
How did you decide to submit your design to an international design competition?
I've always tried to participate in more competitions so I can improve myself.
What did you learn or how did you improve yourself during the designing of this work?
I've learned the price range of sapphires and more information about pave setting.