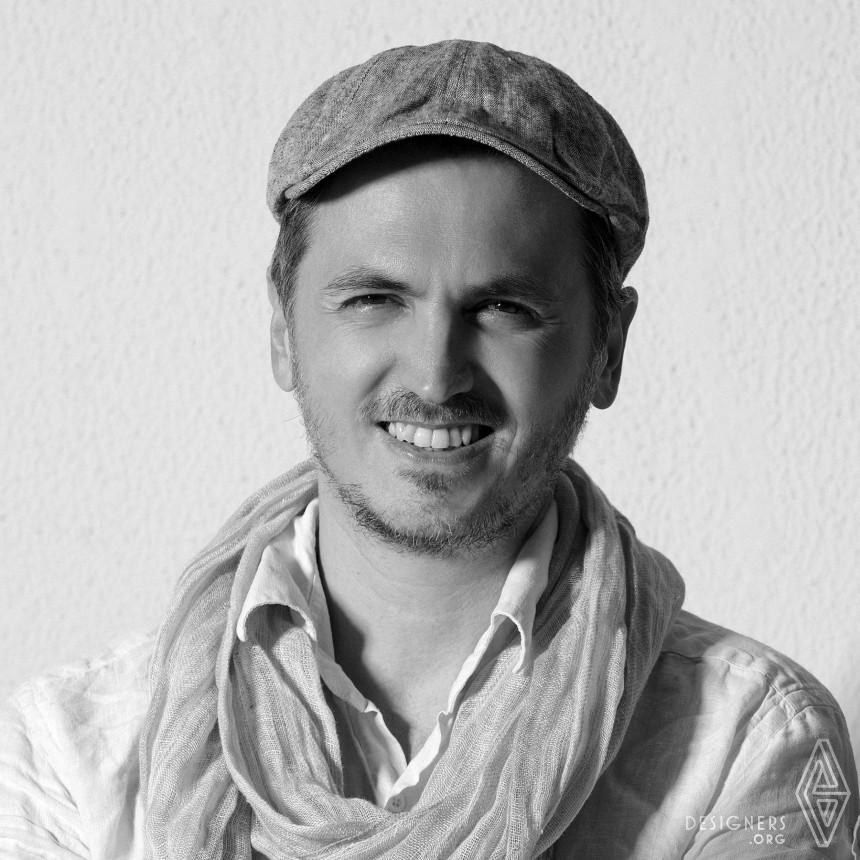 Constantinos Yanniotis graduated from the School of Architecture NTUA in 2011, following his studies of Mechanical & Aeronautical Engineering at the University of Patras (2003). Since then, he has been practicing as an Architect at the Yanniotis & Associates Architectural Bureau, having an expertise in Inclusive Design. In its long-lasting activity, the Bureau has completed a significant number of projects – of both small and large scale – in various fields of building design and urban planning (residential buildings, office spaces, industrial buildings, tourist facilities, golf resorts & sports centres, culture, restoration and reformation of listed historical buildings, urban planning, decorating, special designs etc). Facing towards the new challenges, contemporary design account for Inclusive Design practices, Sustainable Energy Technologies and Integrated IT Services. 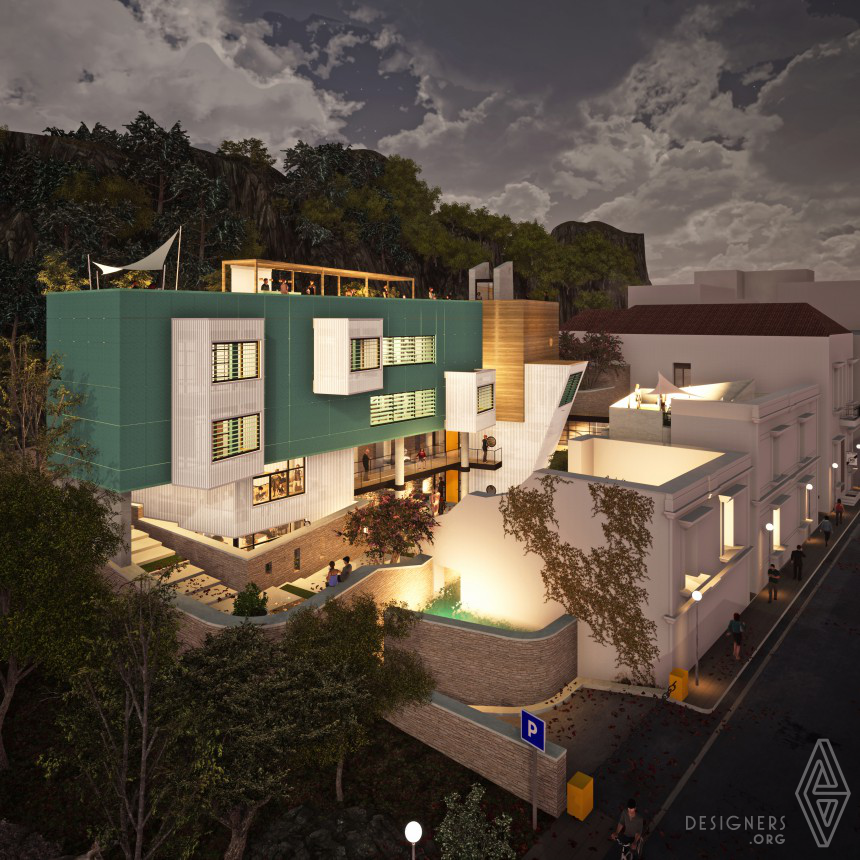