Pitch is a creative engineering bureau, that works at the juncture of new media, multimedia technologies and art. There are more than 30 highly qualified professionals in various fields in our team: from engineers to copywriters, concept artists and 3D modelers. This allows Pitch to carry out almost all the work on our own and propose turnkey solutions. Pitch bureau looks for challenges that demand original technical and content solutions. Pitch knows how to create a powerful museum exhibition, an unforgettable show or design a unique interactive installation, and how to transform bold ideas into completed projects. 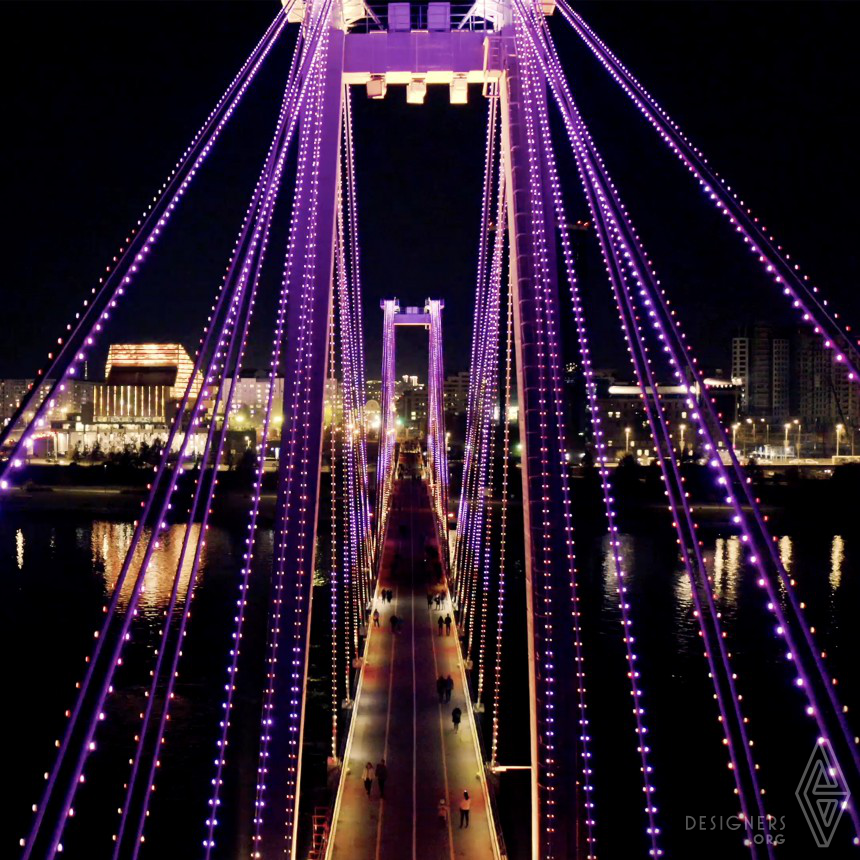