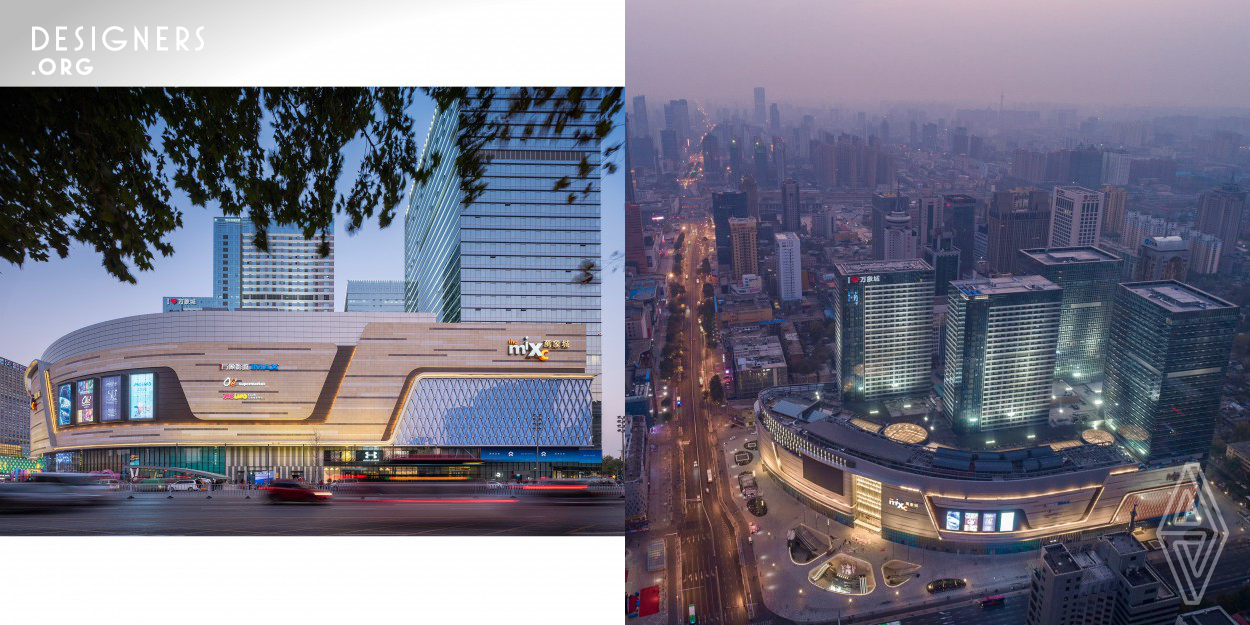 As a mixed-use development, the retail podium is the center piece and at the same time acting like a catalyst for office and apartment towers. To create a more inviting gesture, a large setback was introduced at northwest corner of the site, accommodating a grand urban plaza on street level and a featured sunken plaza connected to the subway. The transfer hall of Metro Line 1 and 3 is seamlessly connected to B1 and B2 levels of the shopping mall via sunken plaza and pedestrian walkway. 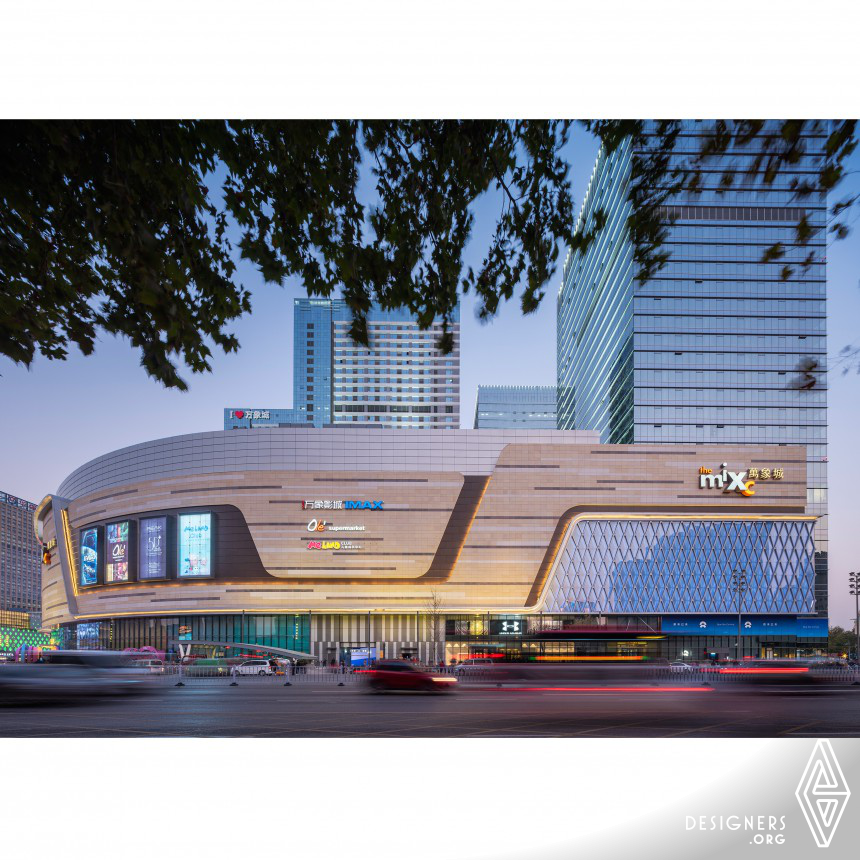 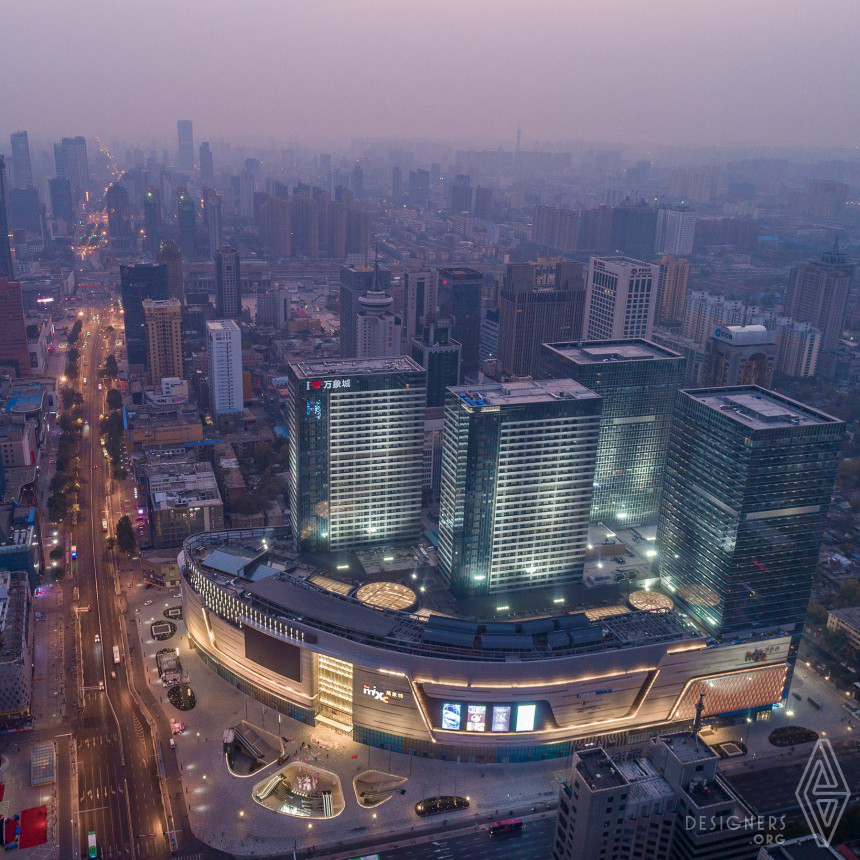 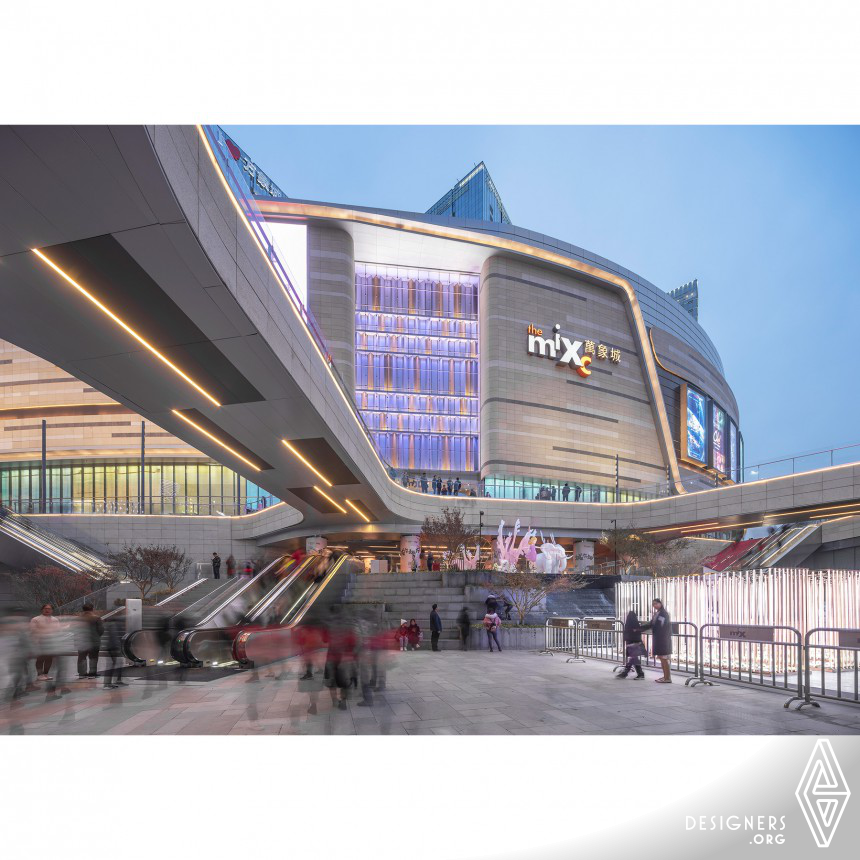 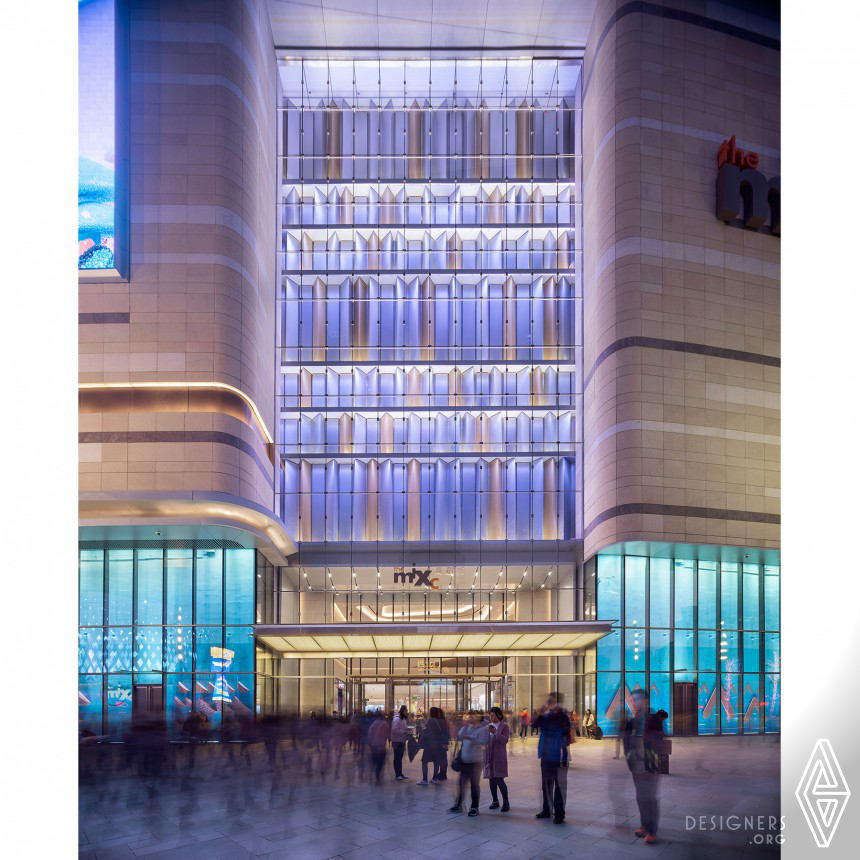 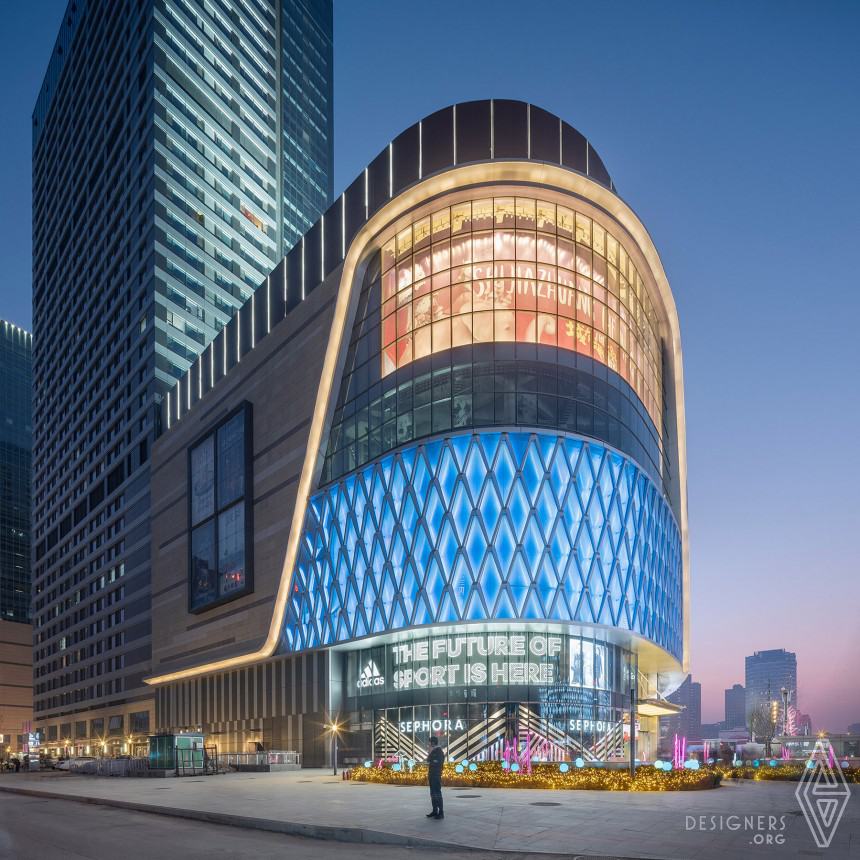