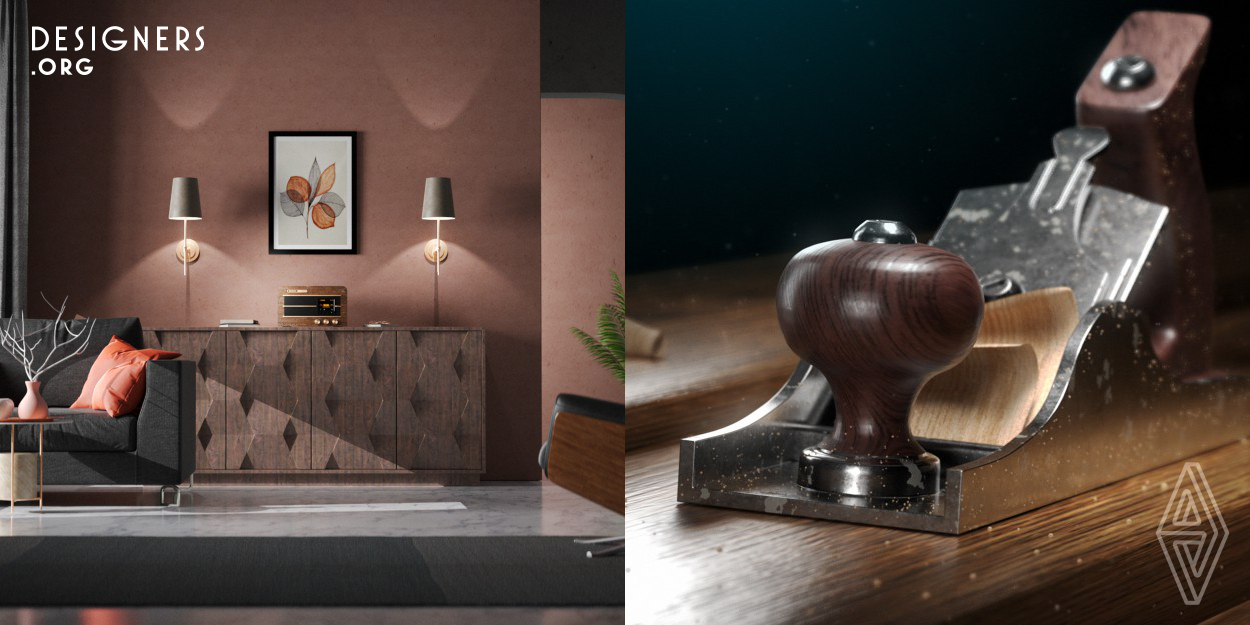 Grundig Intermedia GmbH’s roots lie in the traditional German company, Grundig, which was founded in 1945 and achieved world fame with its radios and televisions. After the Second World War Germany was in ruins and so were most radios but new production was tightly controlled by the allies. Radio dealer Max Grundig saw an opportunity and built the ‘Heinzelmann’, a Grundig radio without tubes that was not officially a radio. And this was the same legendary design that was brought to life today. 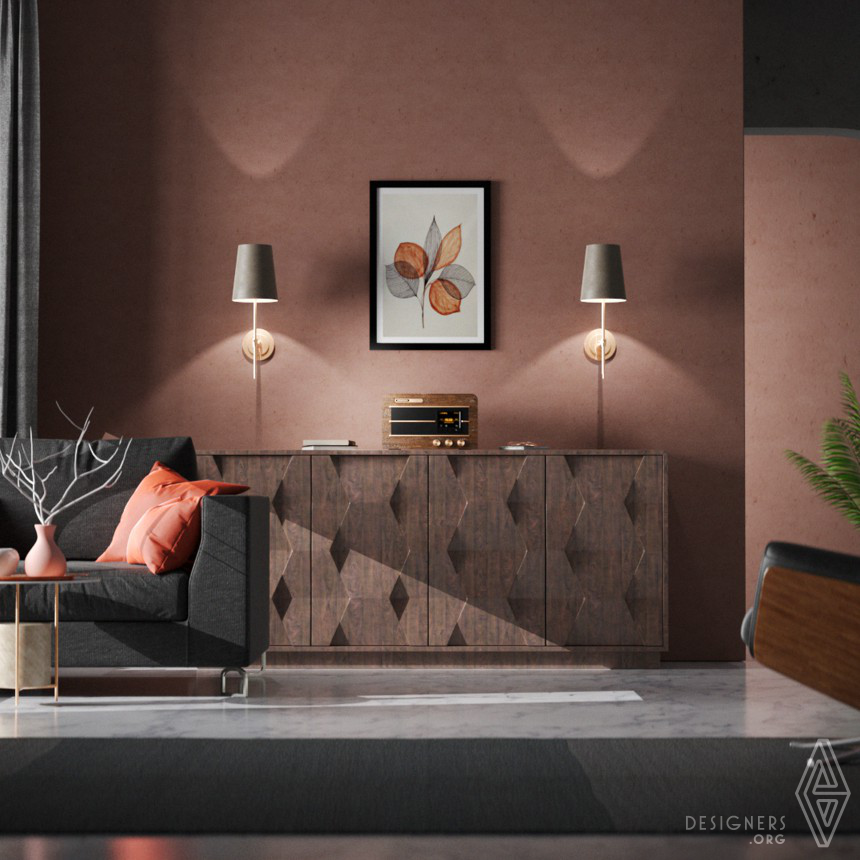 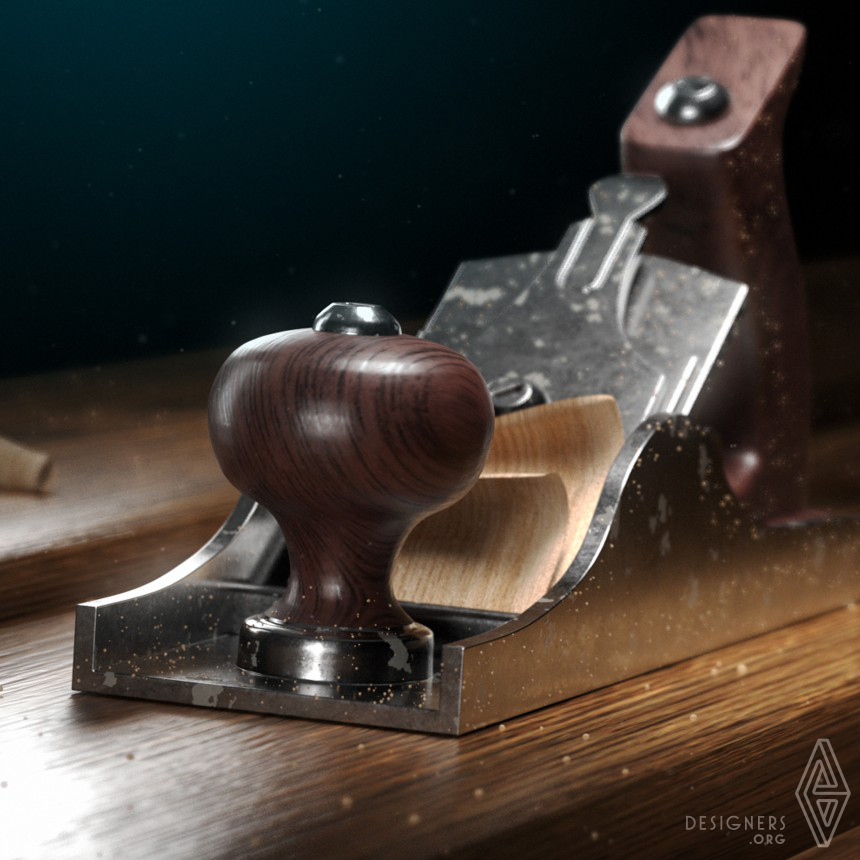 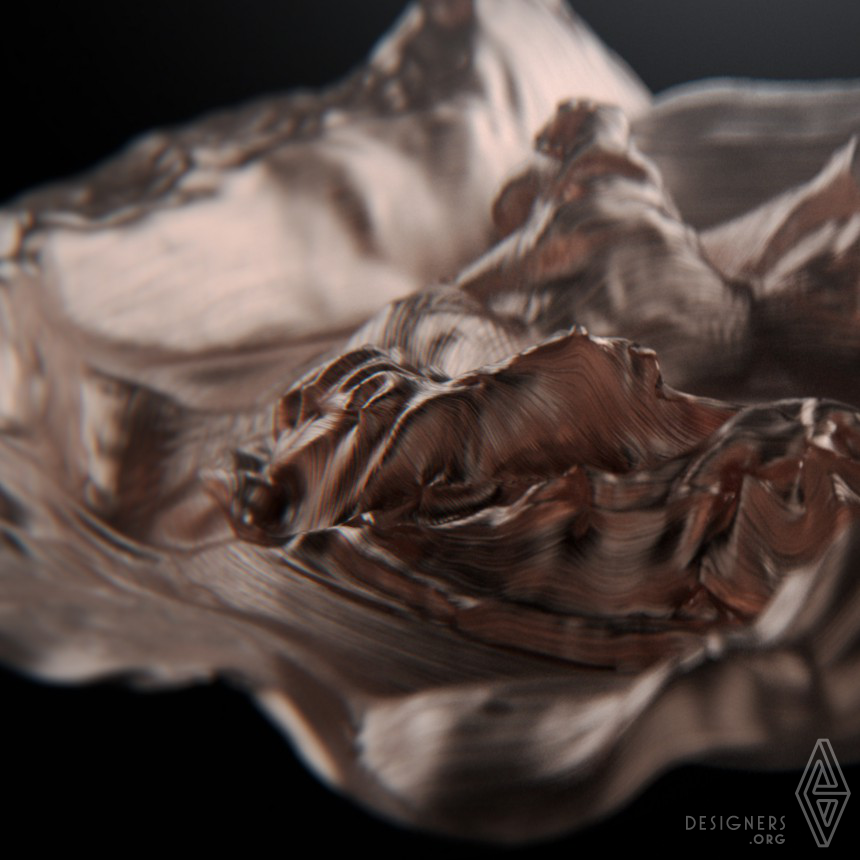 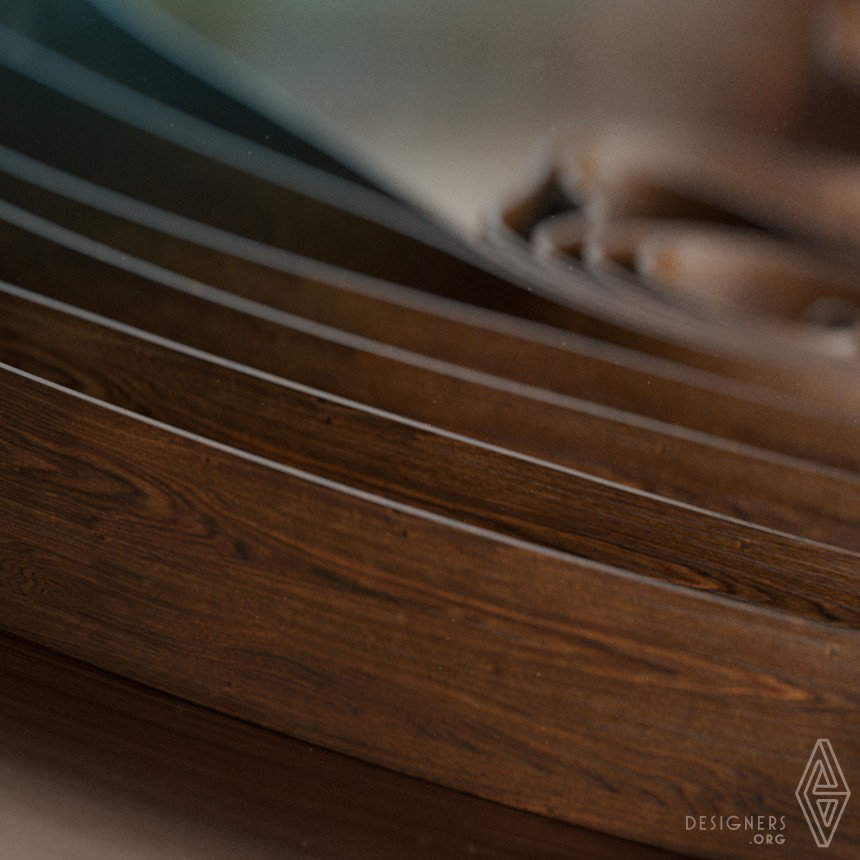 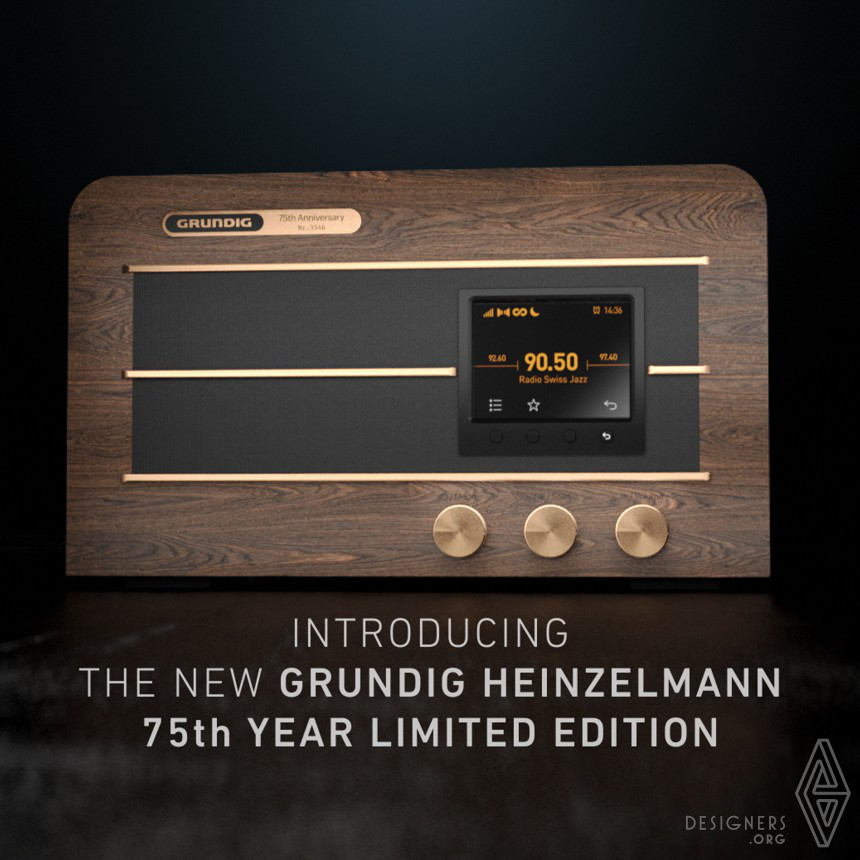