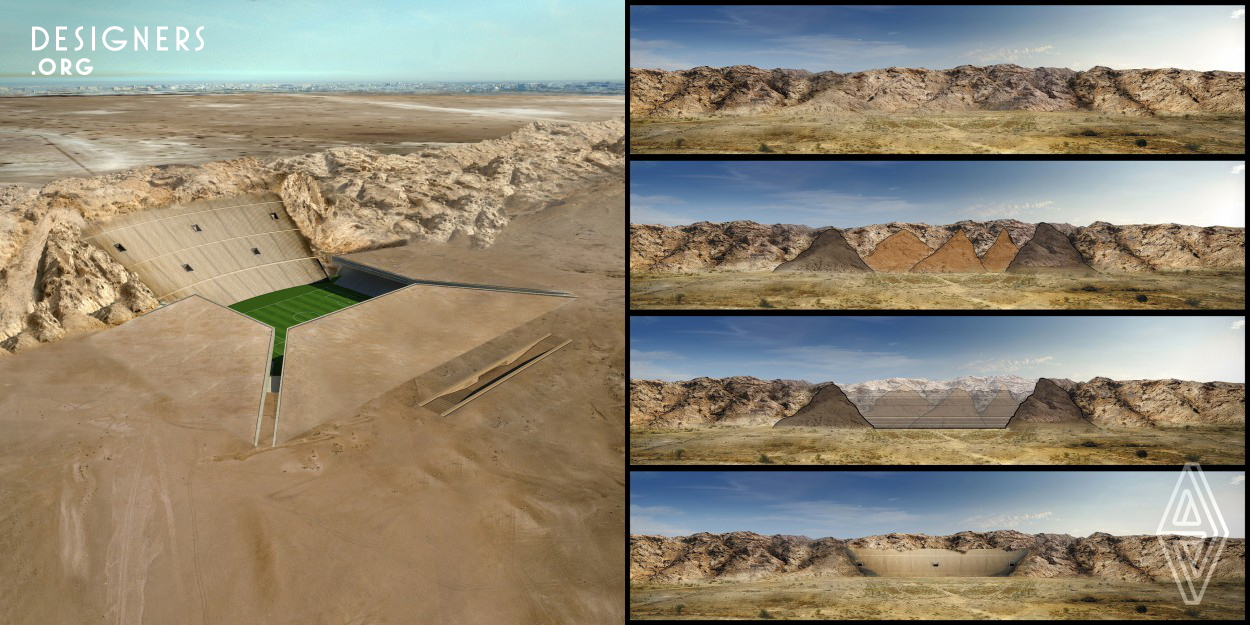 Set in the Al Ain desert landscape, the Rock Stadium celebrates the game it hosts as much as it celebrates the site in which it lays. Recognizing the powerful language of its surrounding and intelligently approaching the issue of scale and the intermittent use of the stadium architecture, the project sinks its 200,000sqm structure into the ground and turns the rocky mountain of Jebel Hafeet into one of its main features, blurring the boundaries of the built and the natural, and merging architecture and landscape. 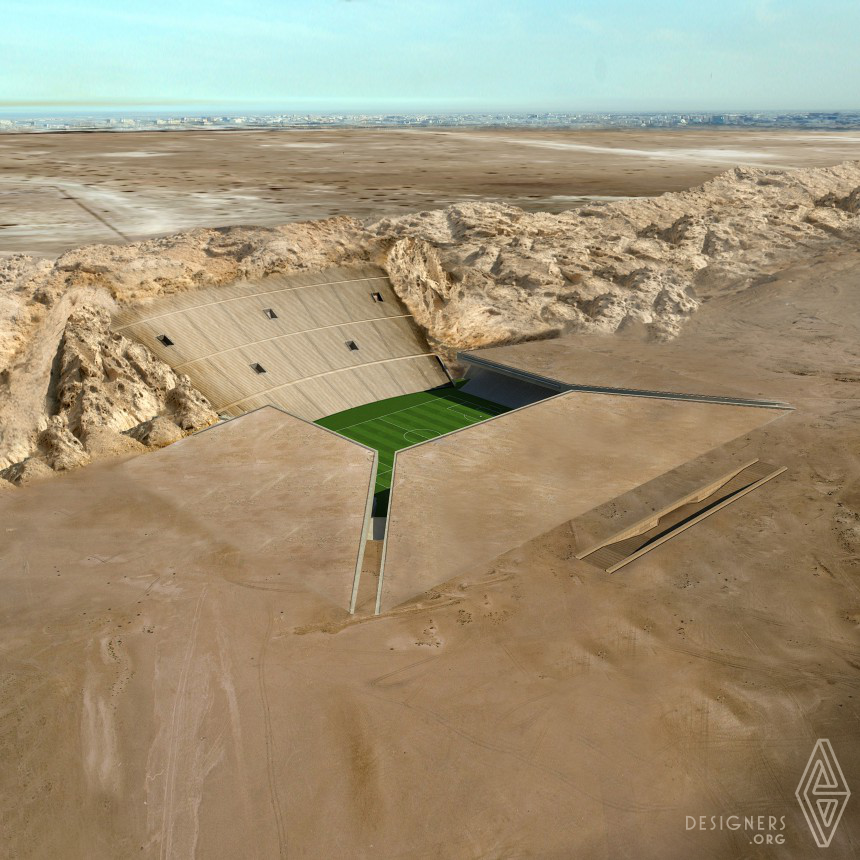 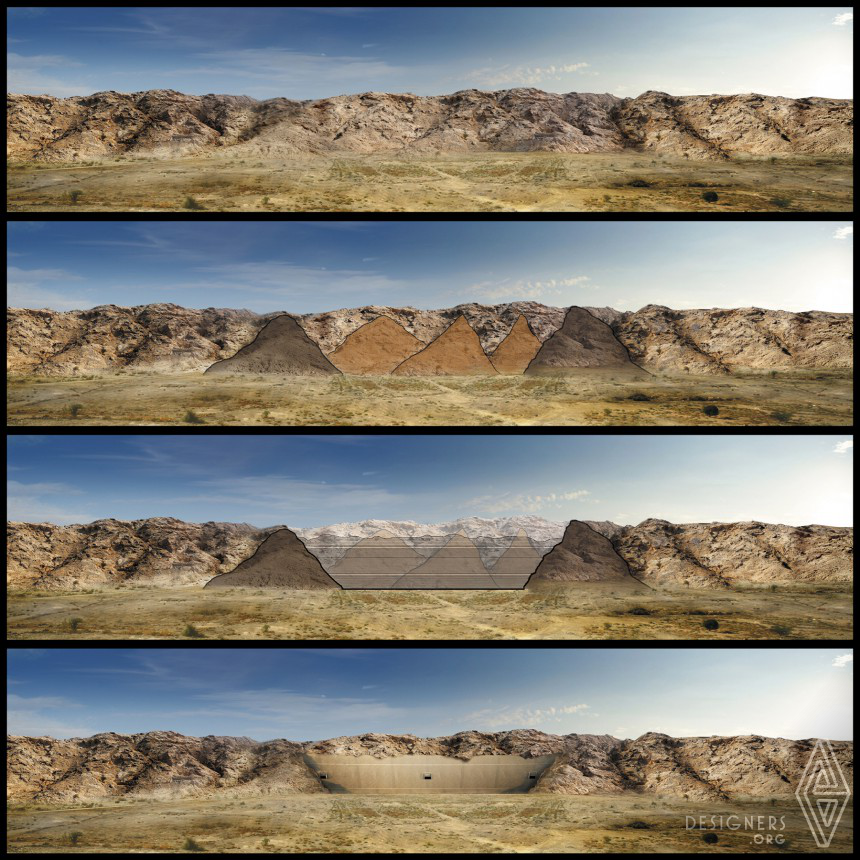 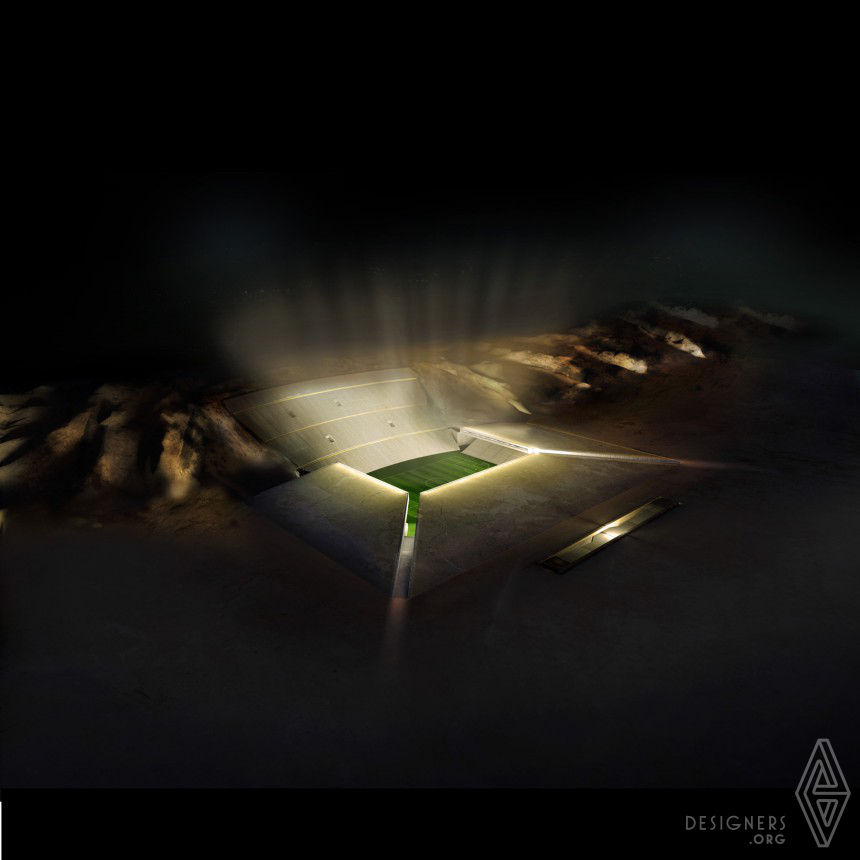 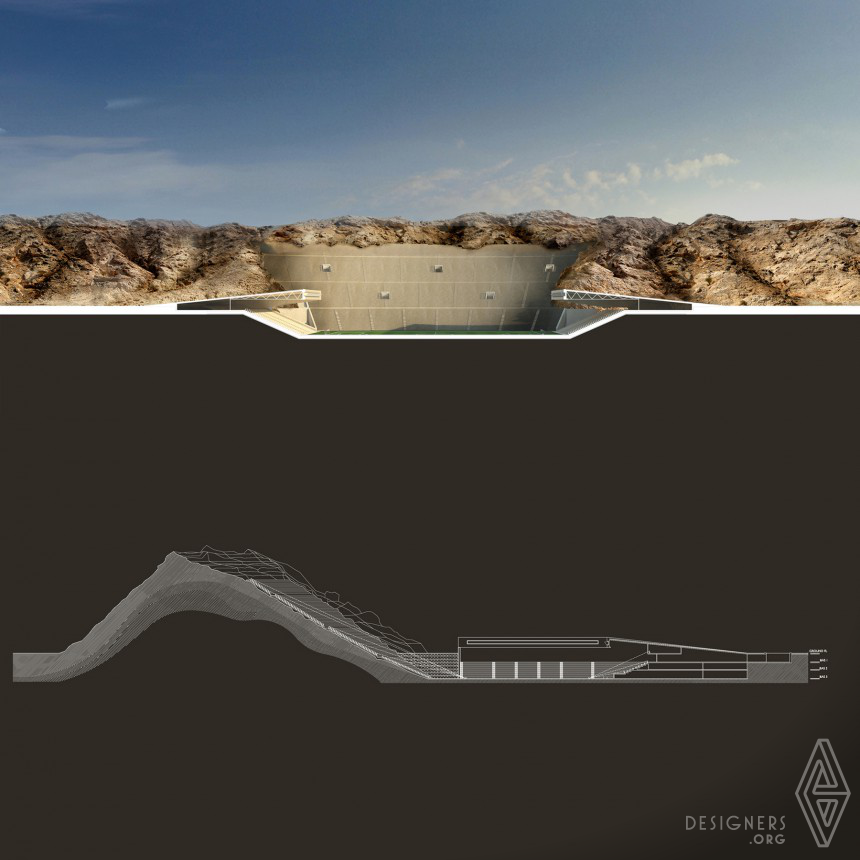 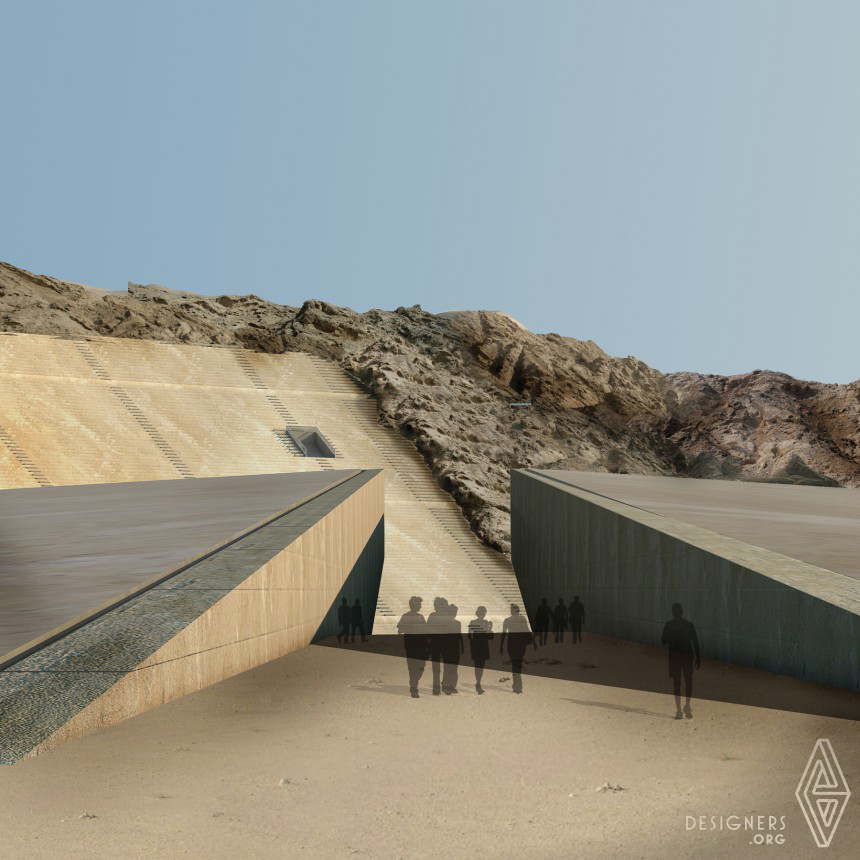