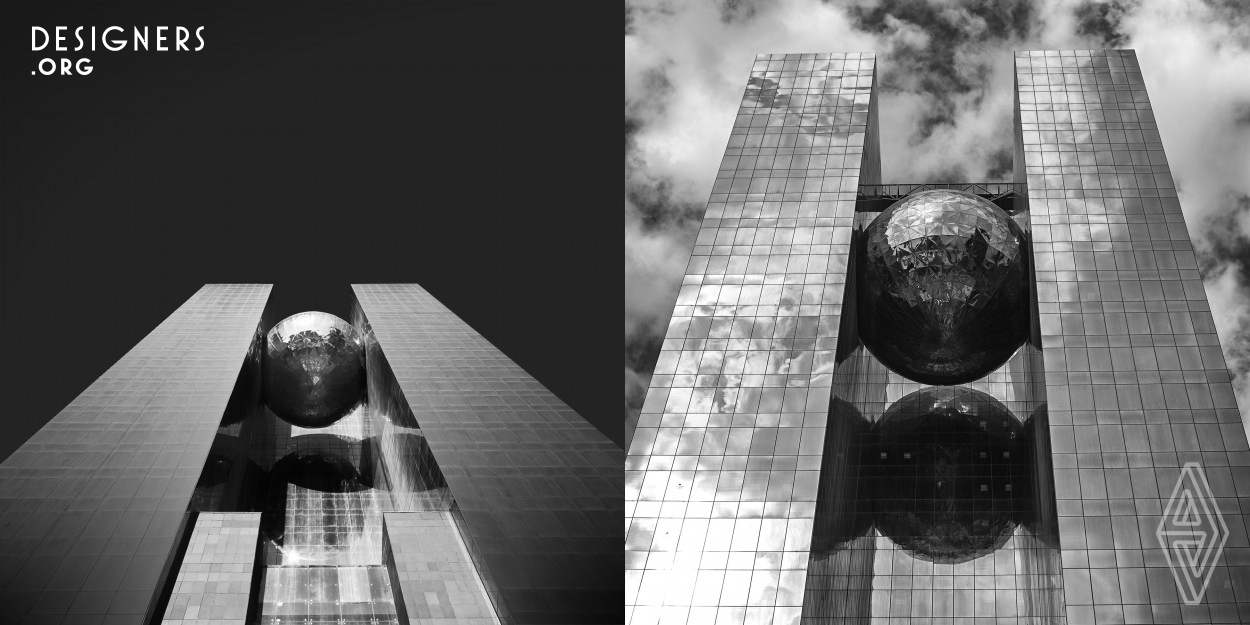 The Al Dana Tower is a ground-breaking structure with a breathtaking spherical conference room, in the shape of a Gulf Pearl, anchored at only two points and suspended at the centre of the building on the 20th floor. Resembling a Gulf Pearl (‘Dana’ in Arabic), it is this conference room that gives the Tower its name. The marriage of form in this tower depicts its design concept, using pure geometrical forms. 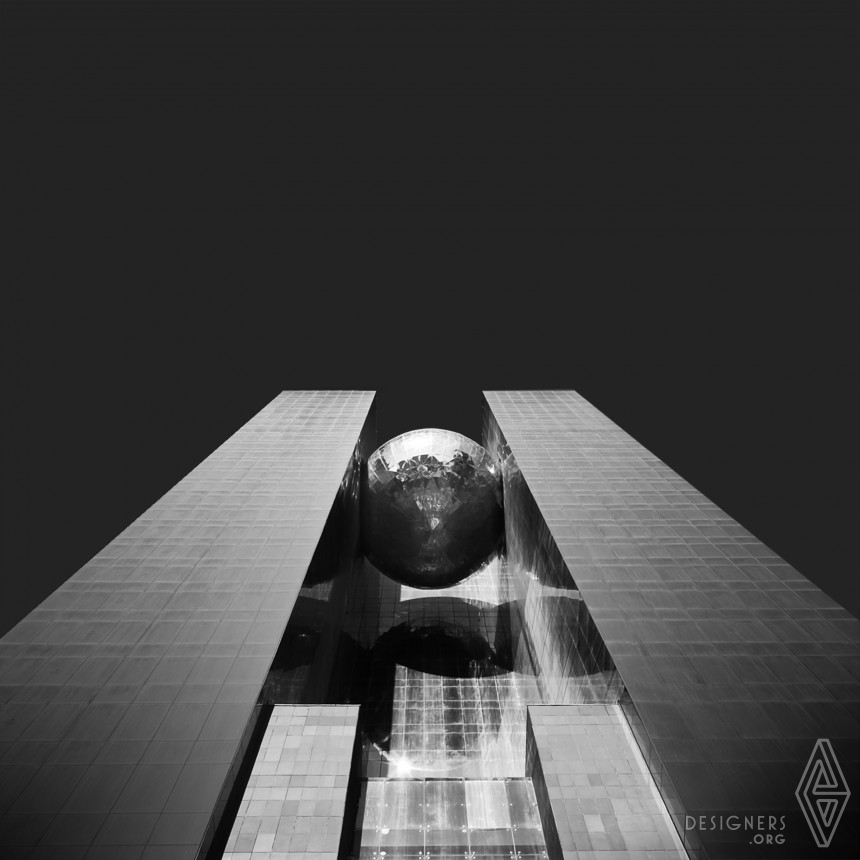 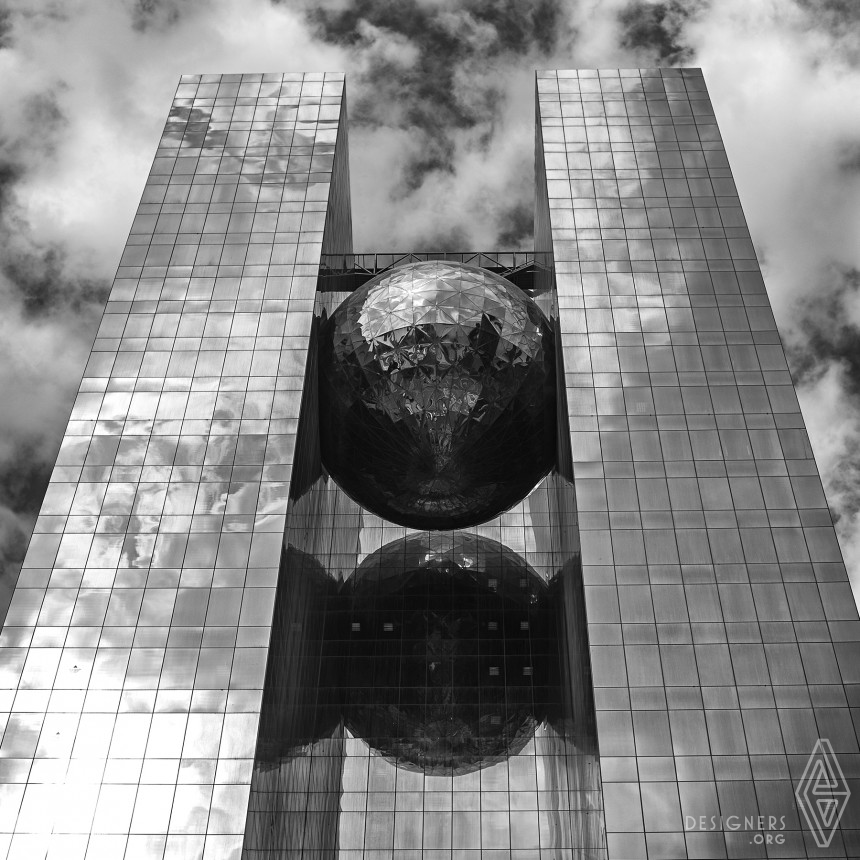 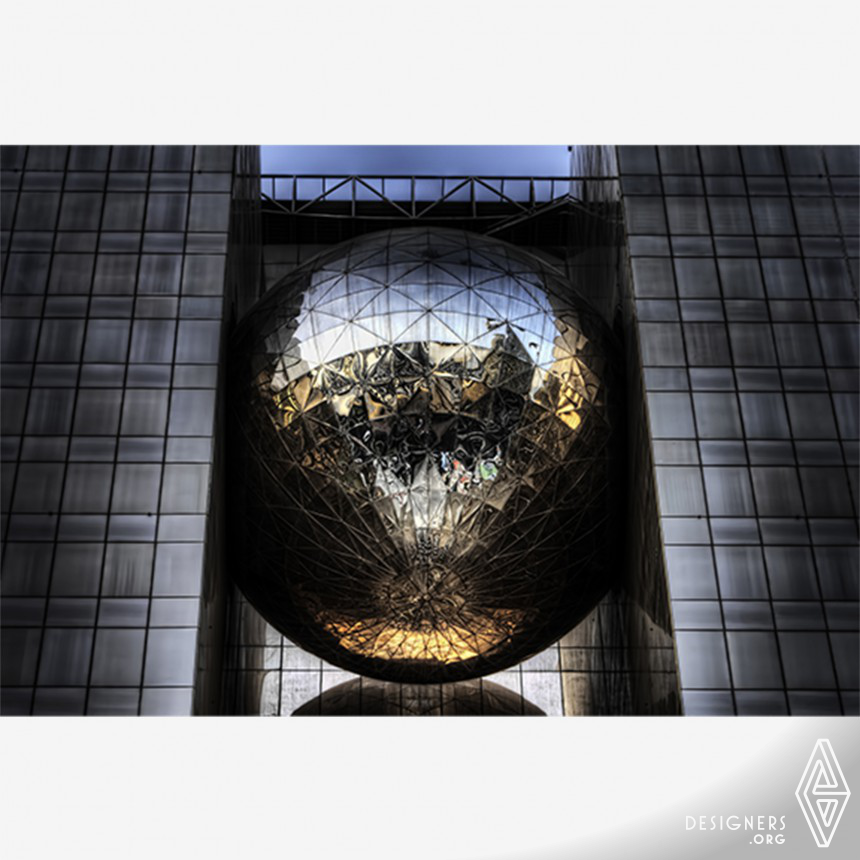 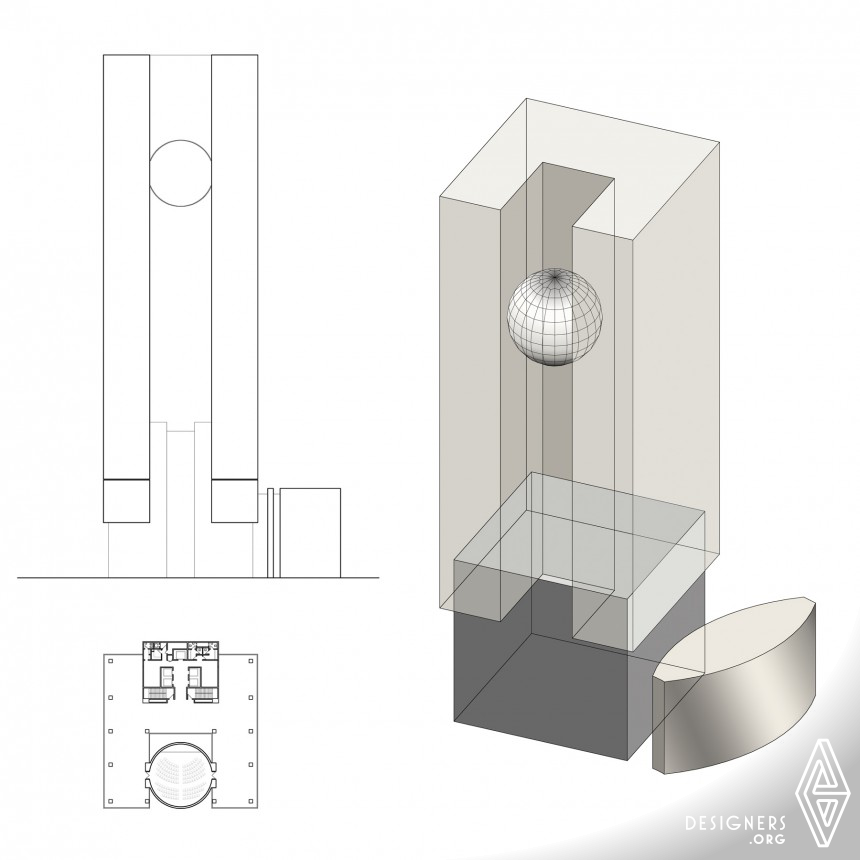