Nanchang Insun International Cinema Cinema
by One Plus Partnership Limited 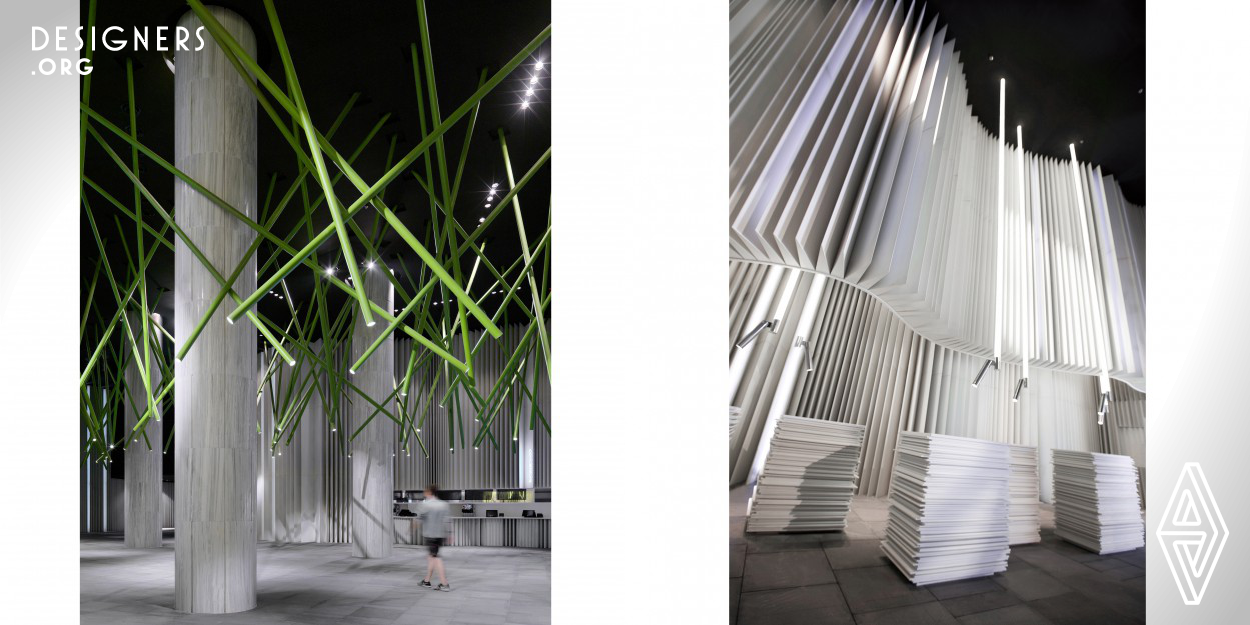 The cinema, located in a Book City, has inspired the designers to combine the two elements into their design. White background with black font is basically the most often used book printing format around the globe. When you come to think about it, the film’s nature is acting exactly opposite to the books. Cinematographers use black frames to capture the precious moment of different actions. Set aside the genuine difference of black and white background used between films and books, it’s an astonishing fact that how they actually correlate with each other. 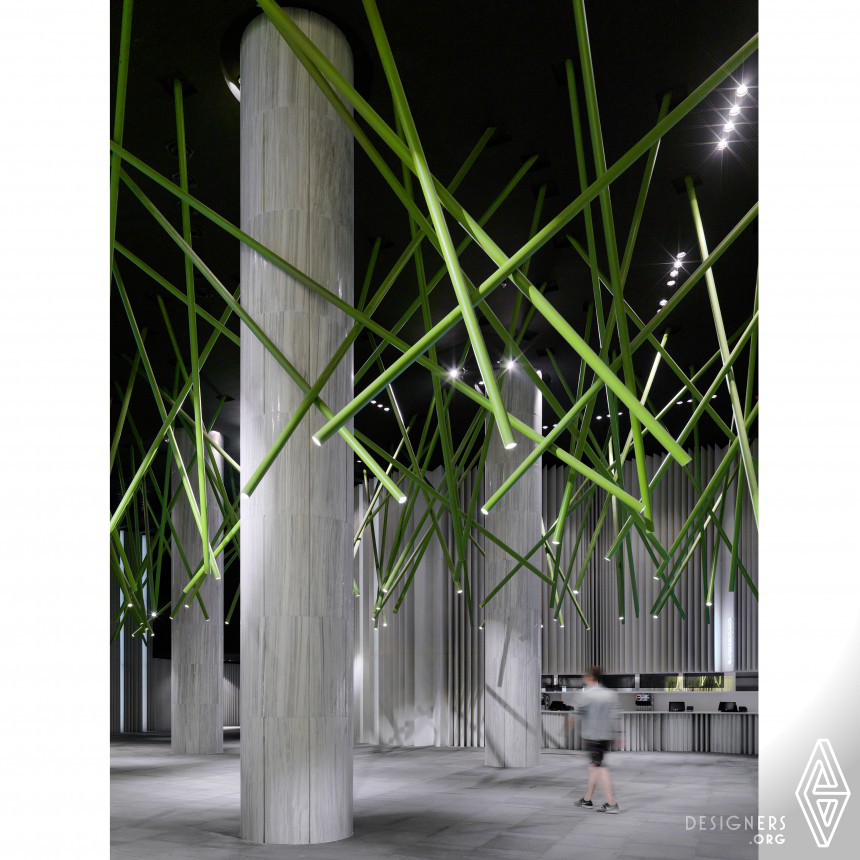 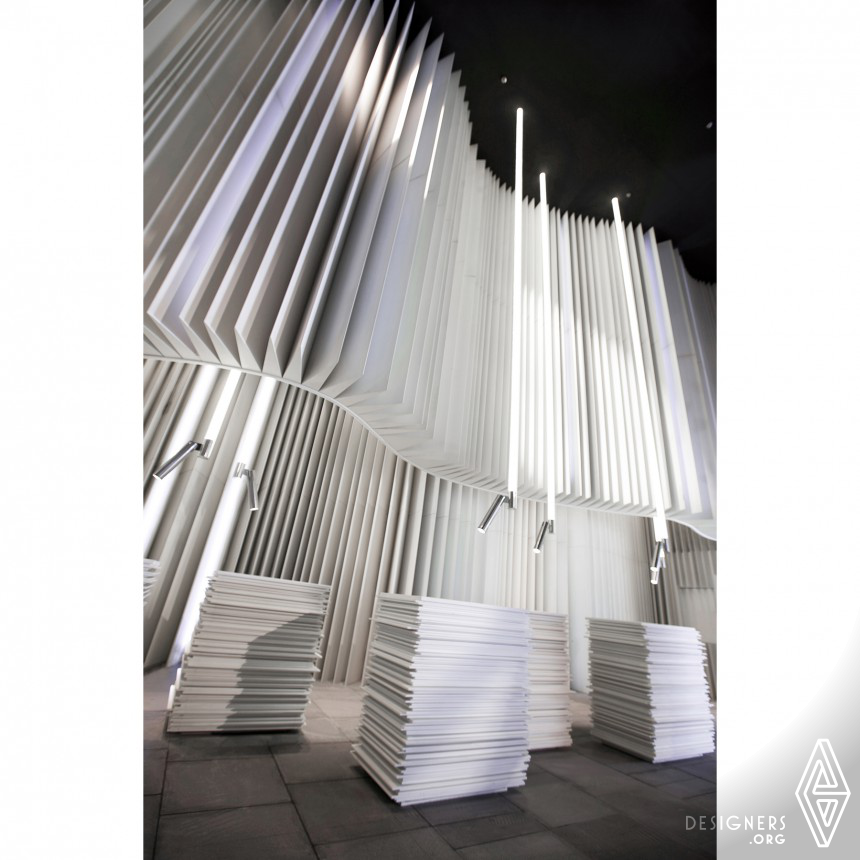 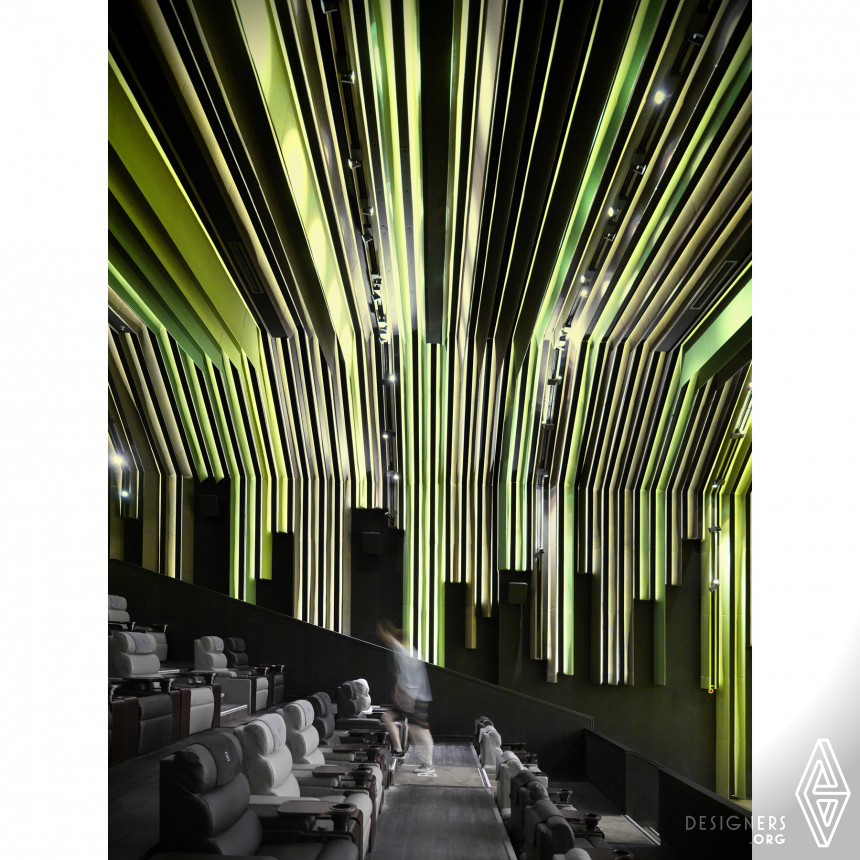 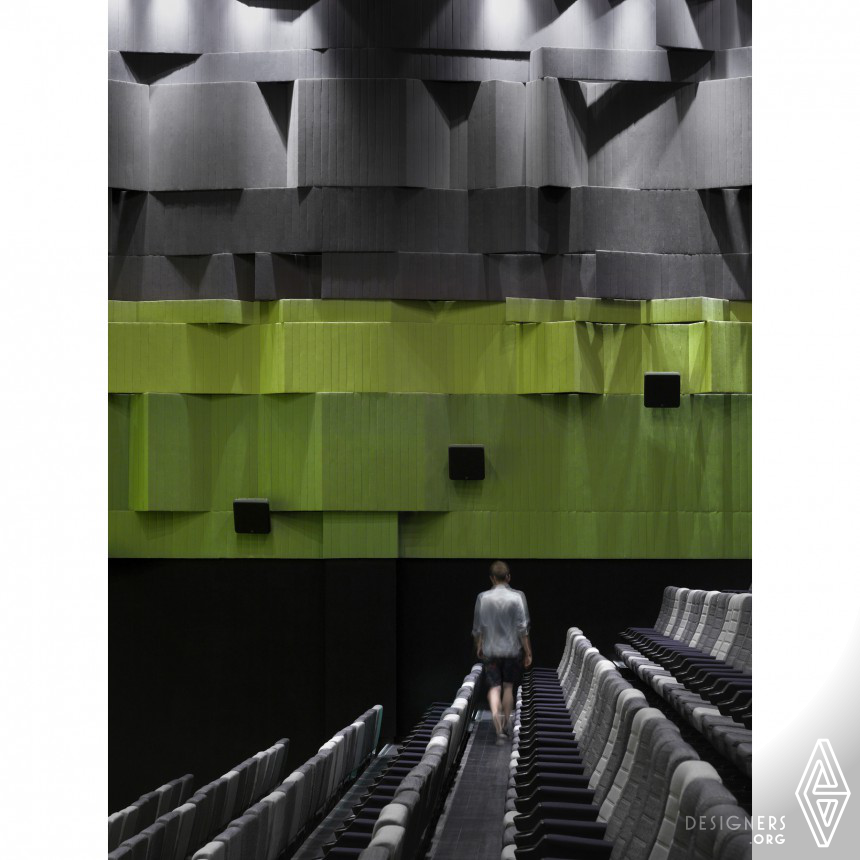 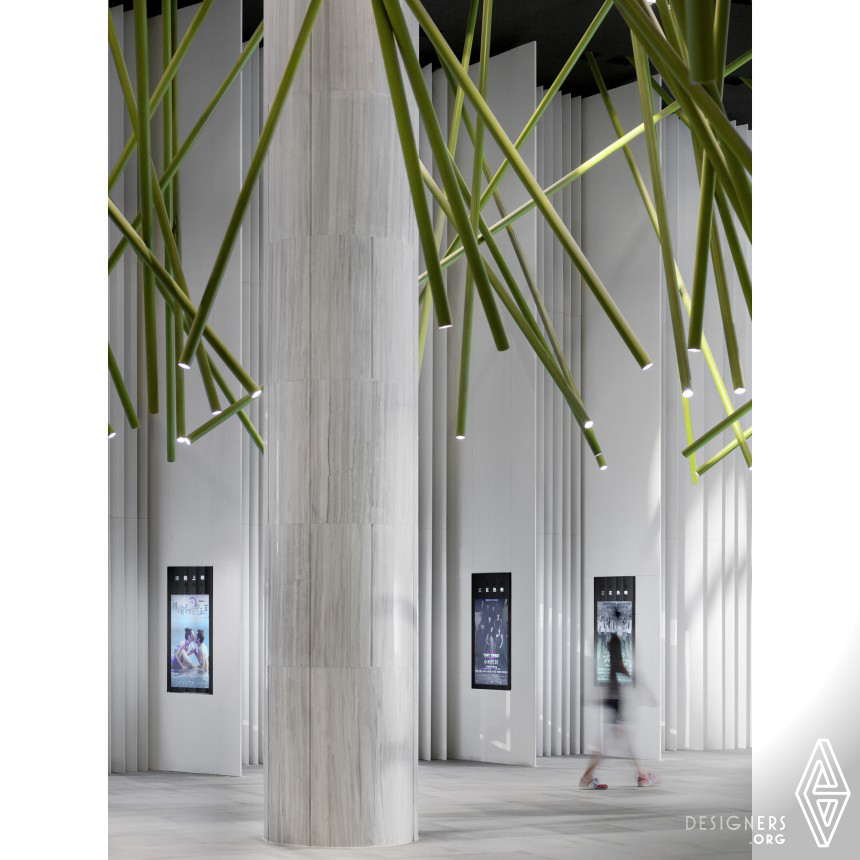