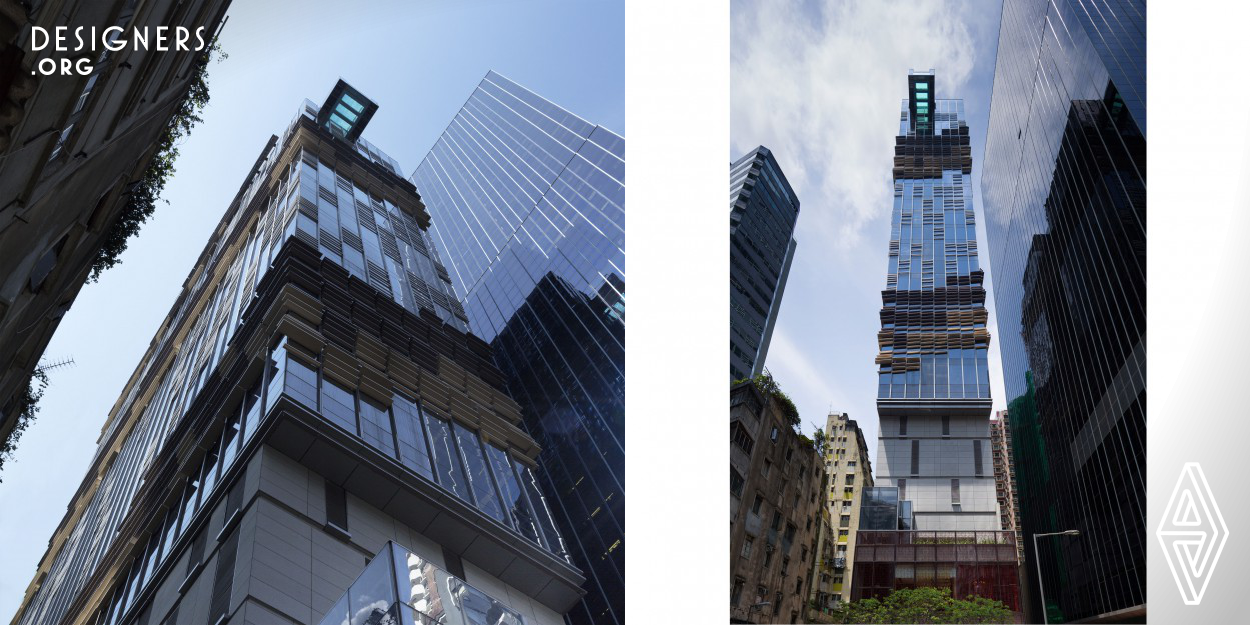 Some of the most fulfilling designs are those embedded and contextualised in their local culture. It was the designer’s intent from the outset to reflect, in the architectural expression, the vibrant nature of Asia, Hong Kong and Wanchai. The shading device on the hotel façade resembles a dragon; the glass bottomed cantilevered pool is considered as a pearl often associated with dragons. The hotel design also provides legibility at both the City (macro) and Human (micro) scale. 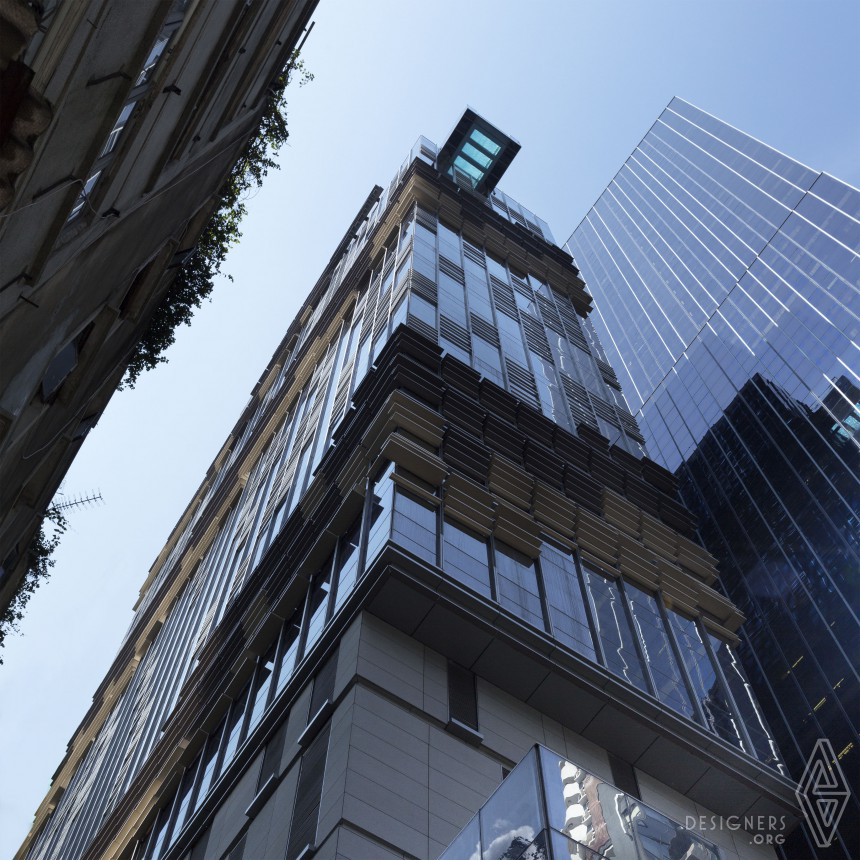 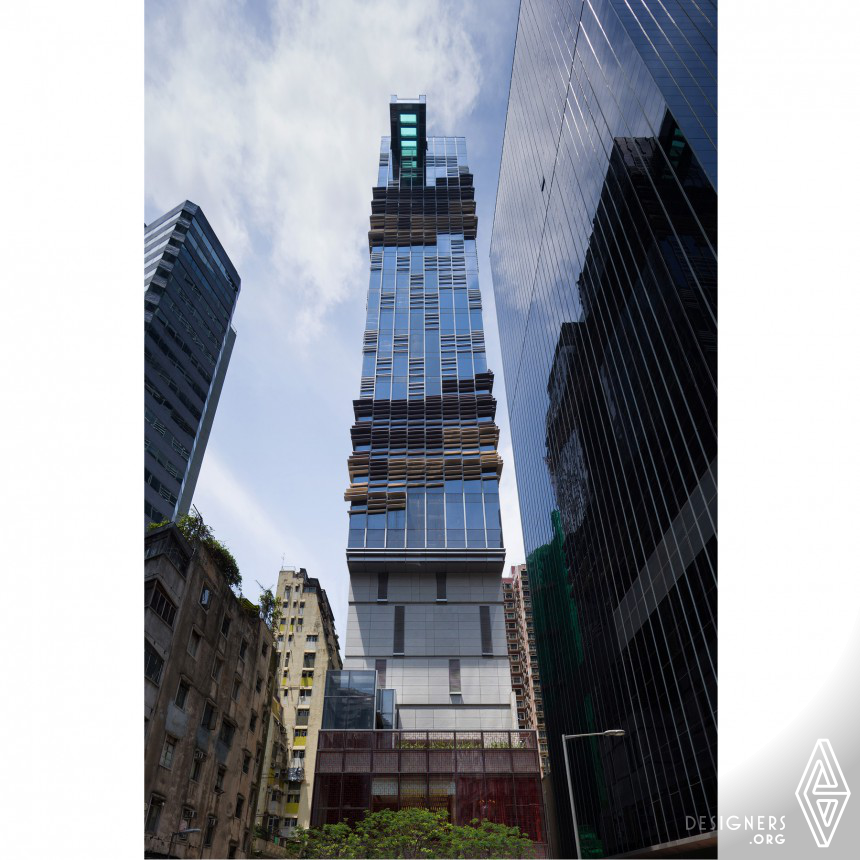 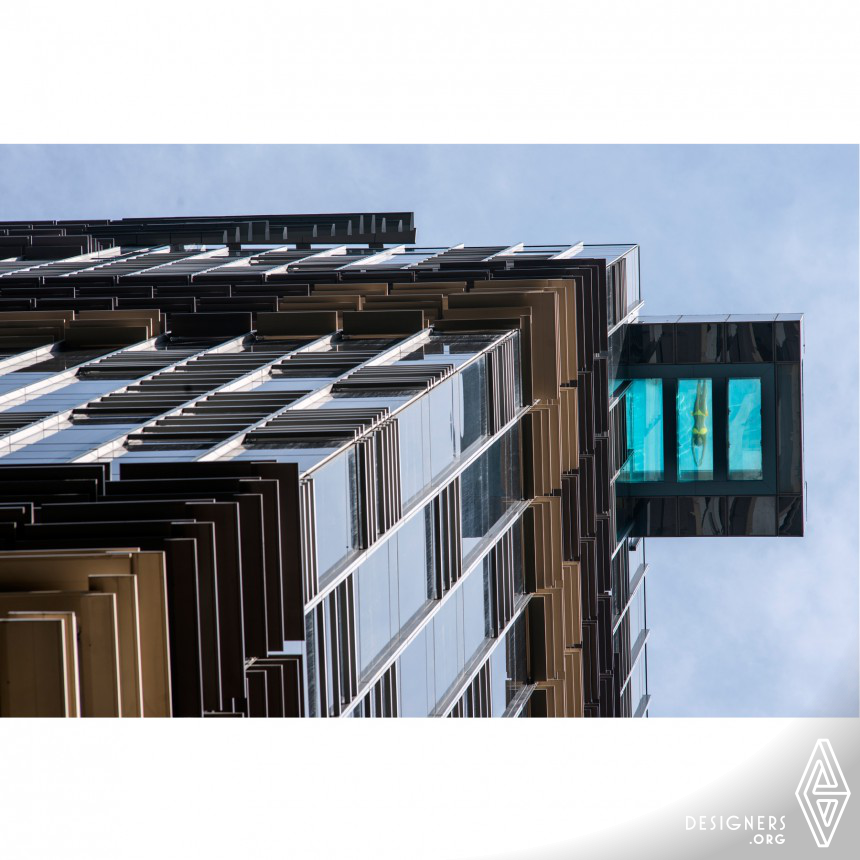 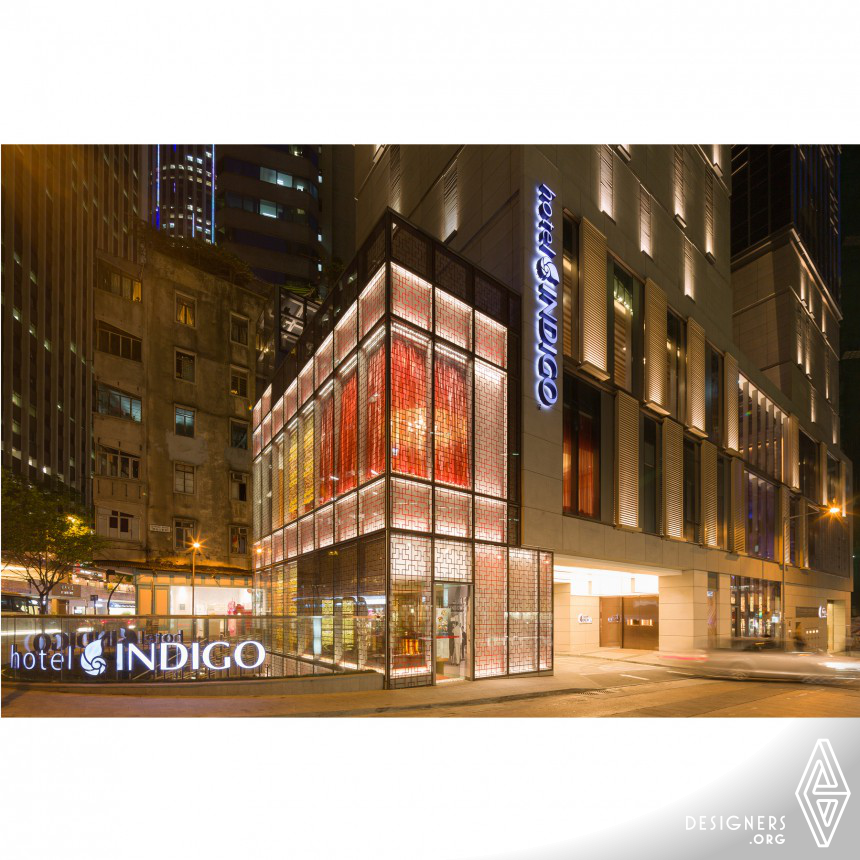 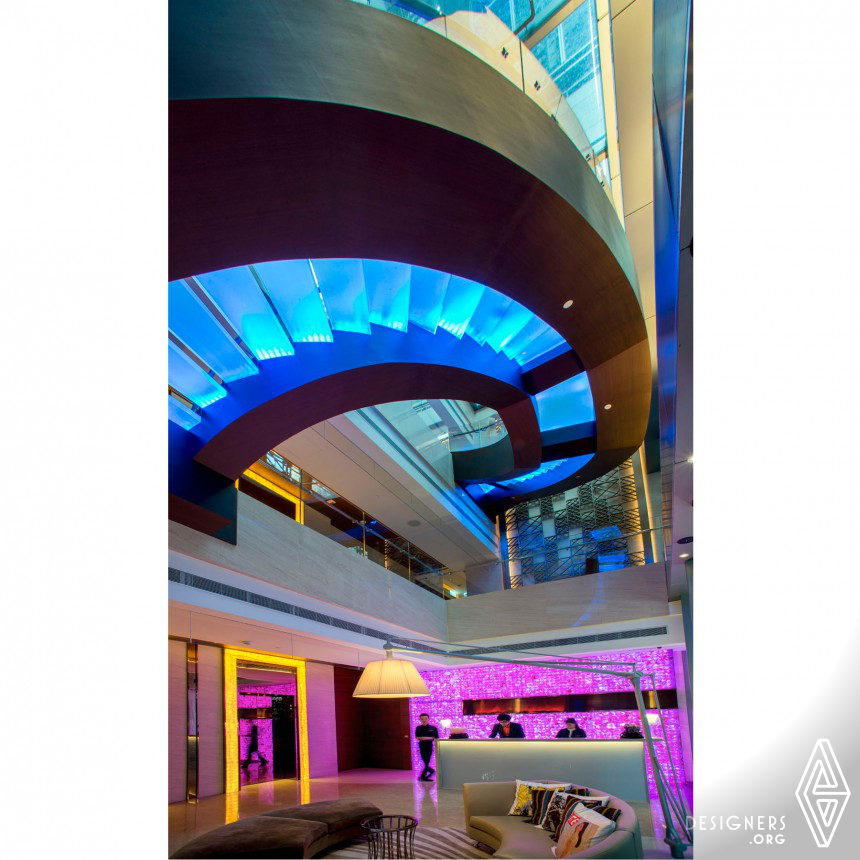