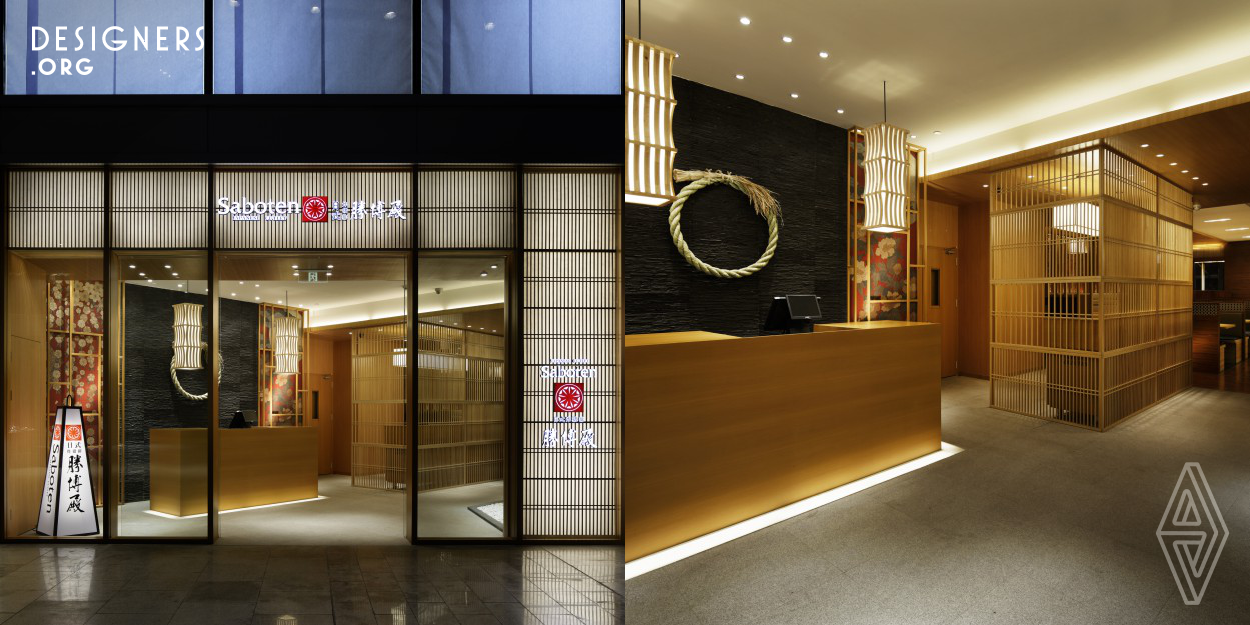 This is a Japanese cutlet restaurant chain called ”Saboten”, the first flagship restaurant in China. Deformation of our tradition and good localization are essential in order to make Japanese culture easier to be accepted by foreign countries. Here, viewing the future visions of restaurant chain, we made designs that will become useful manuals when expanding to China and also overseas. Then, one of our challenges was to grasp the right understanding of “Japanese images” that the foreigners prefer. We focused mainly on”traditional Japan”. We put in effort on how to incorporate it. 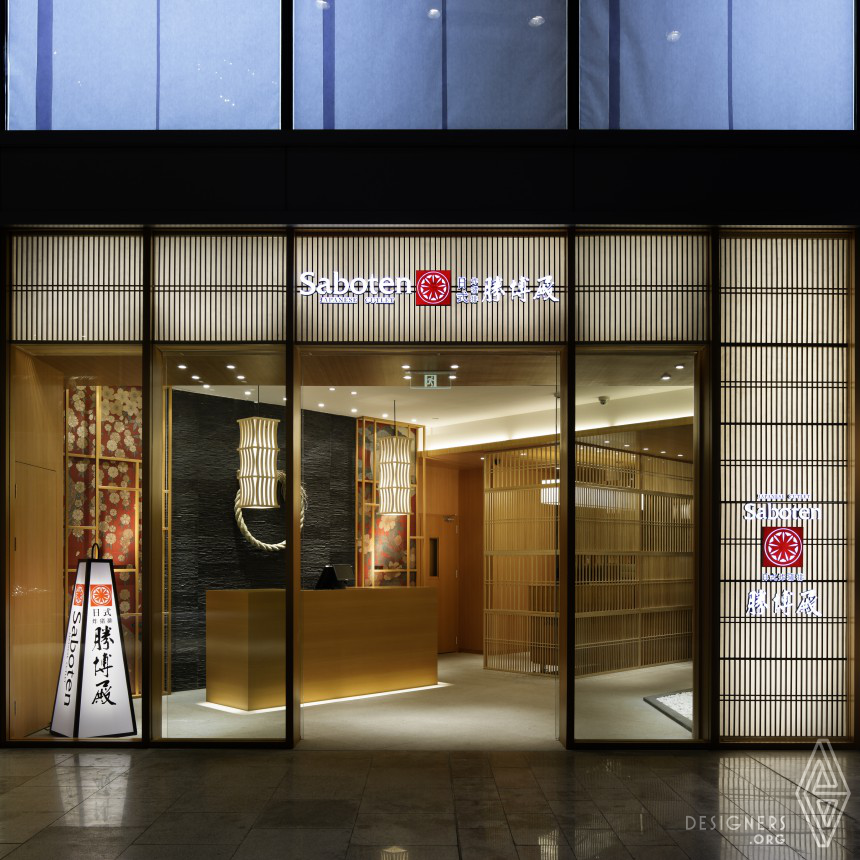 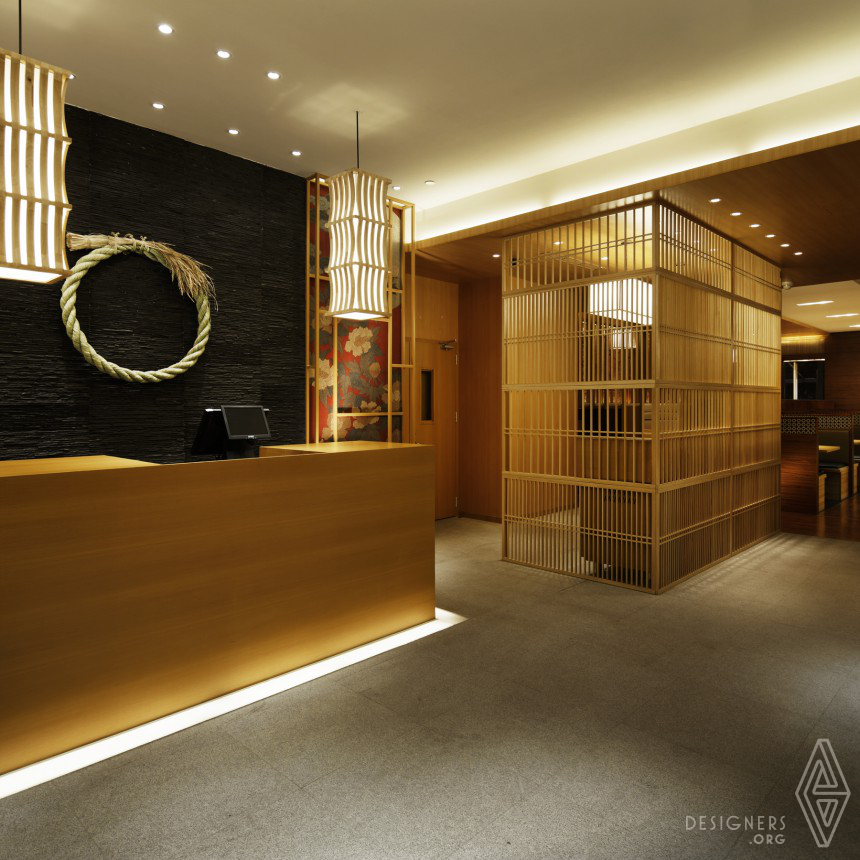 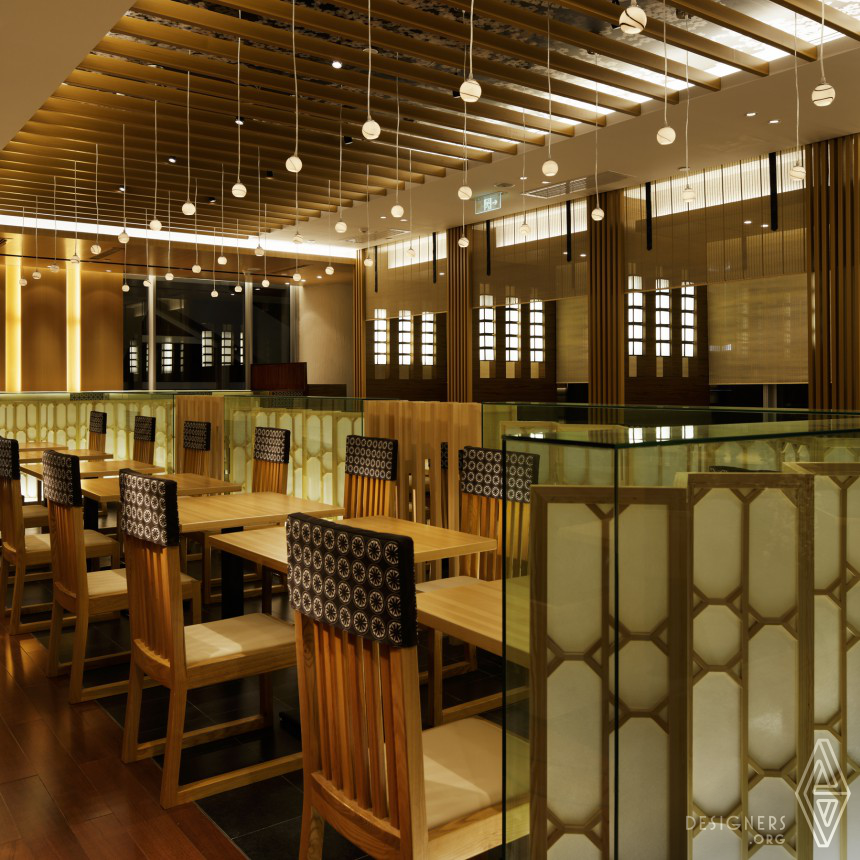 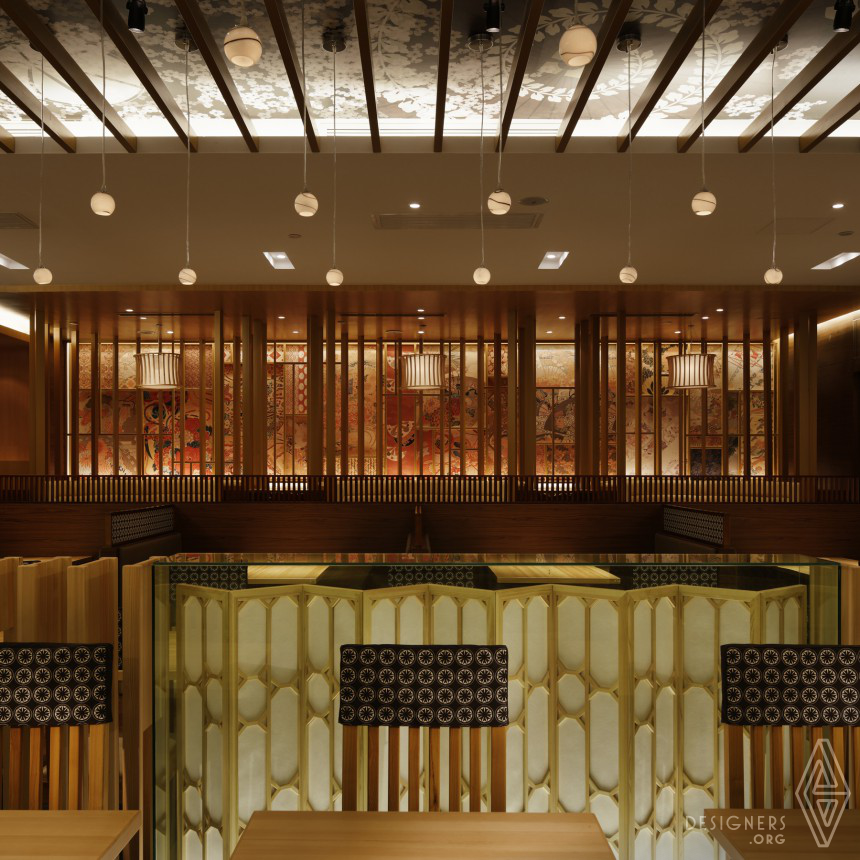 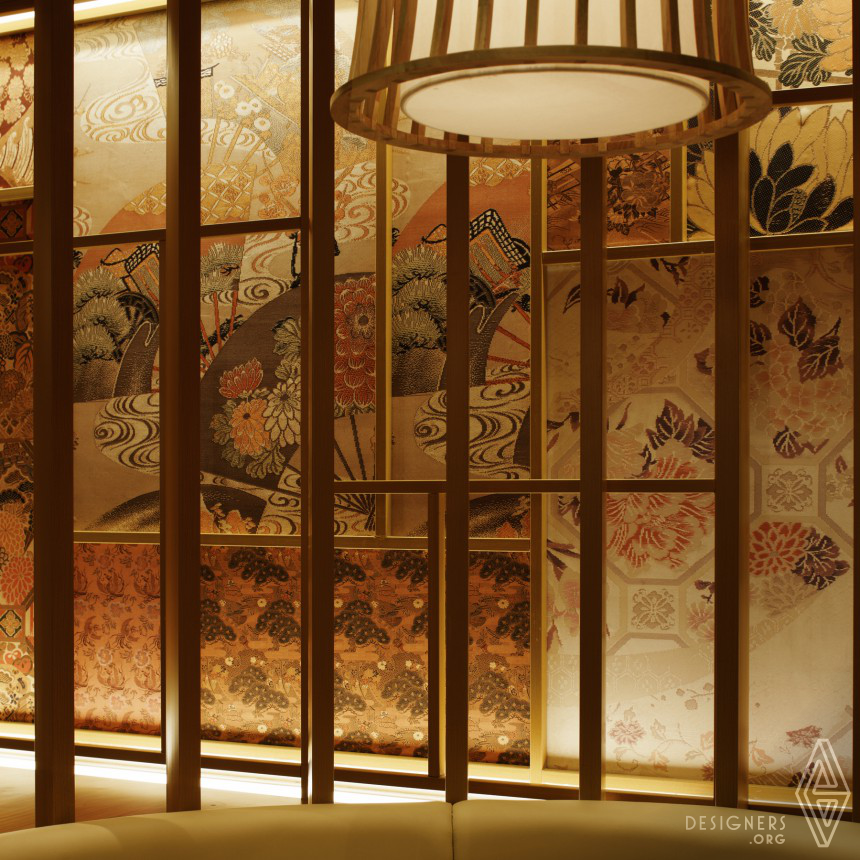