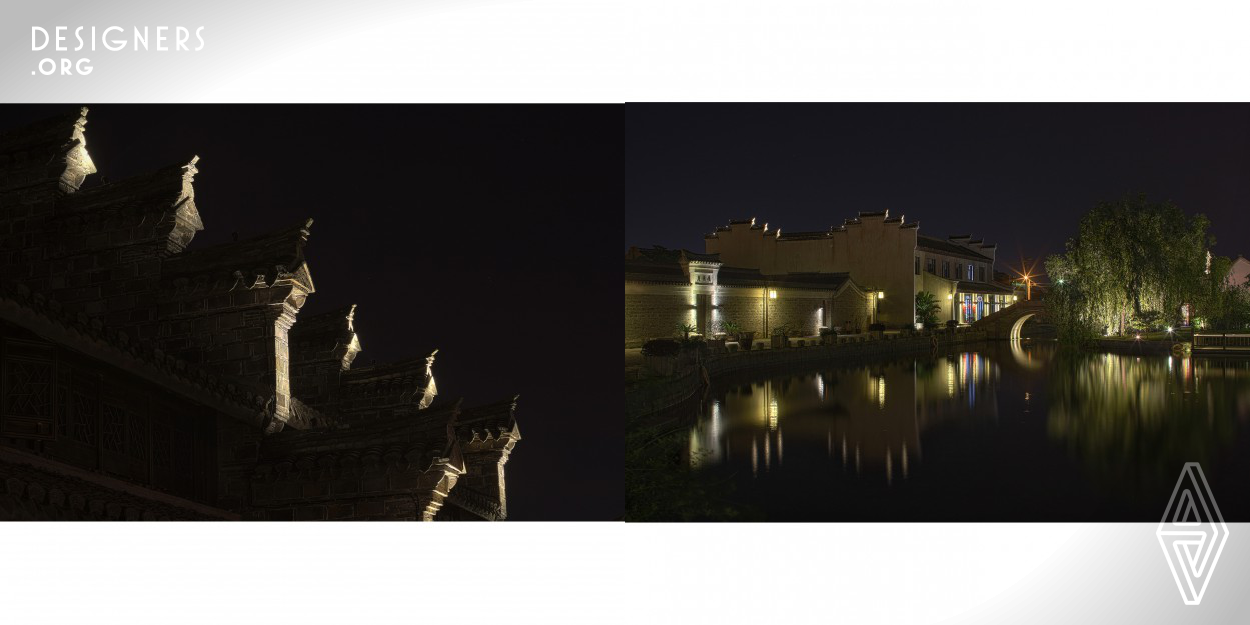 The New Century Resort Ningbo Shiqifang hotel lies in Xiepu, a small coastal town in the Zhenhai District of Ningbo, China. Covering an area of 50,000 m2, it was built on an ancient architectural complex named Zhengshi Shiqifang and has a building area of about 40,000 m2 with 6 guestroom sections and 116 guestrooms. Being the largest and most intact ancient architectural community of the Ming and Qing dynasties in China with Ma Tau wallwatts, traditional Chinese courtyards, ancestral halls, opera stages, stone alleys and old houses, this complex is a cultural treasure of the Zhejiang Province. 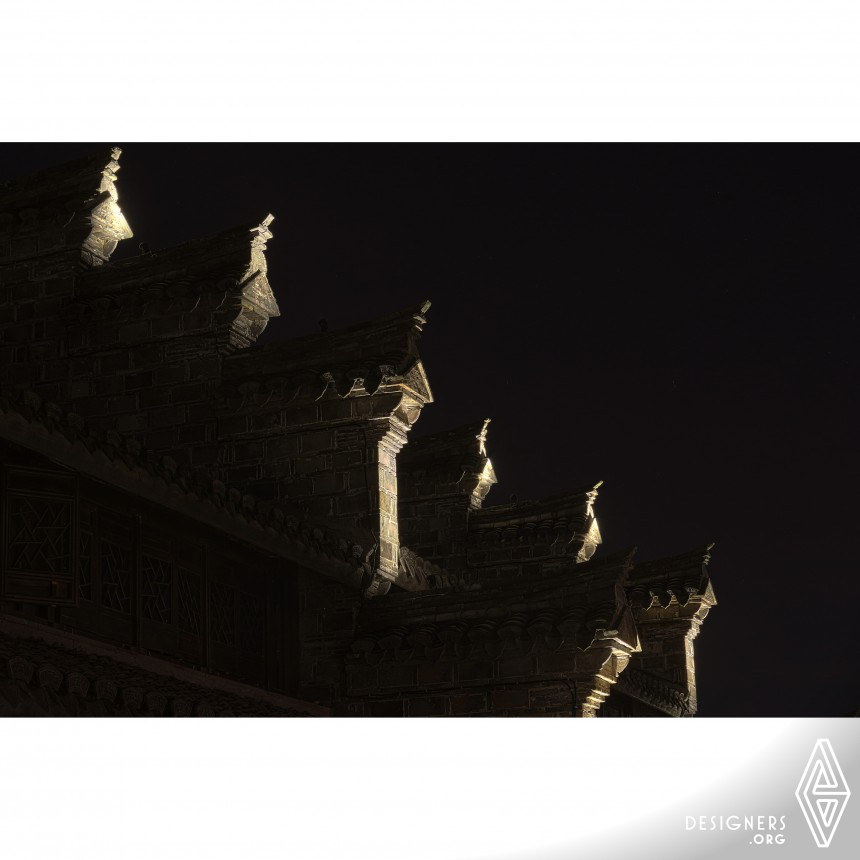 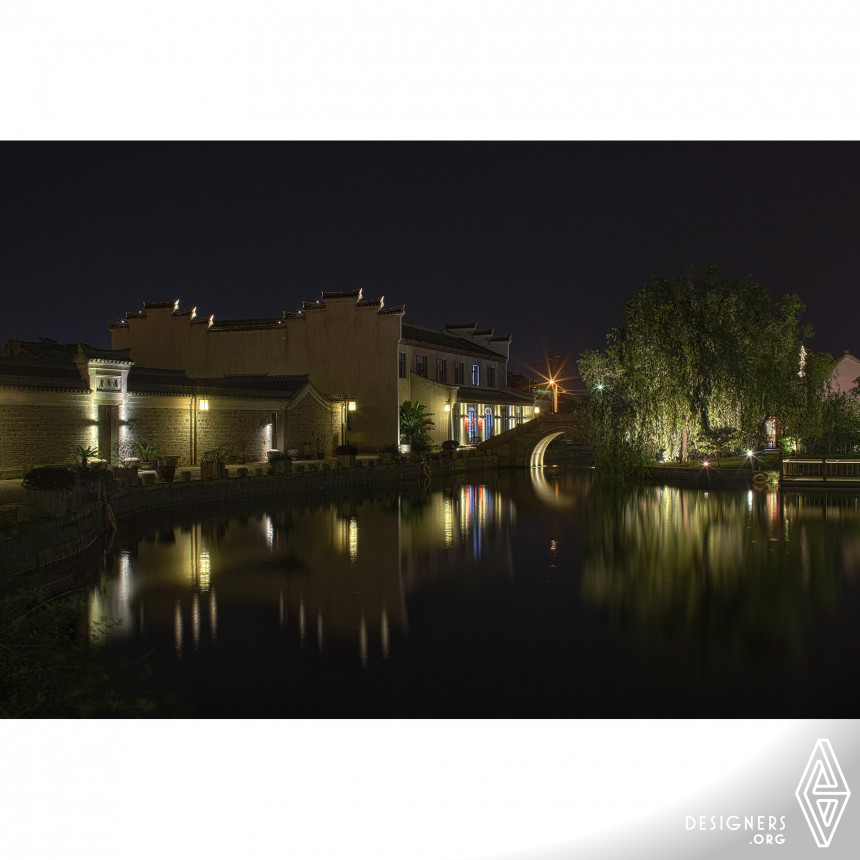 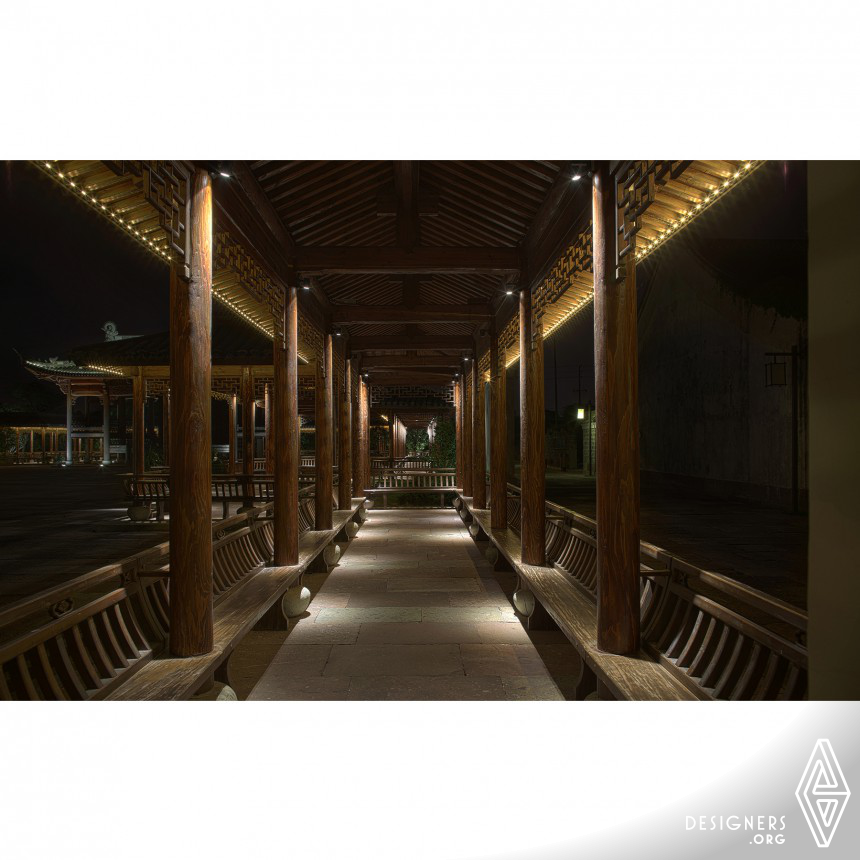 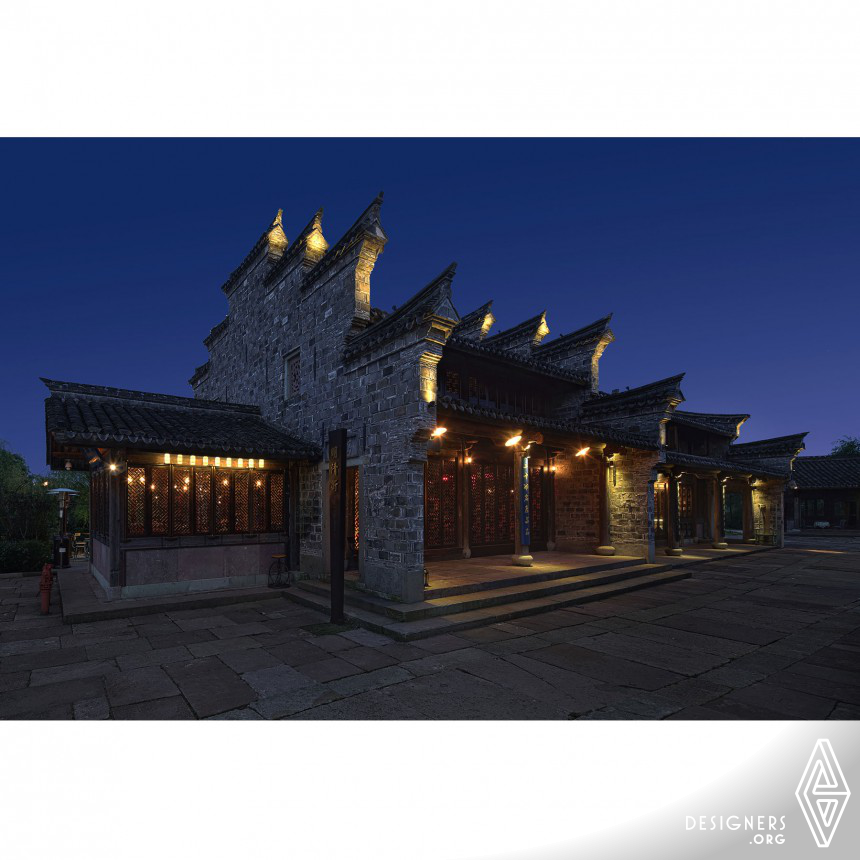 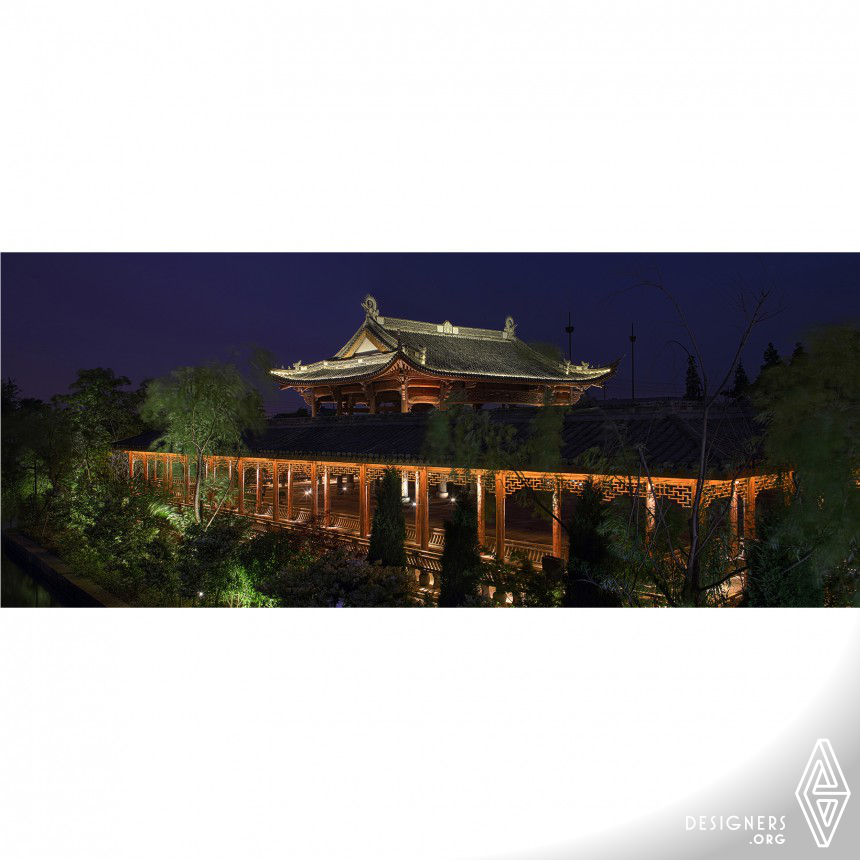 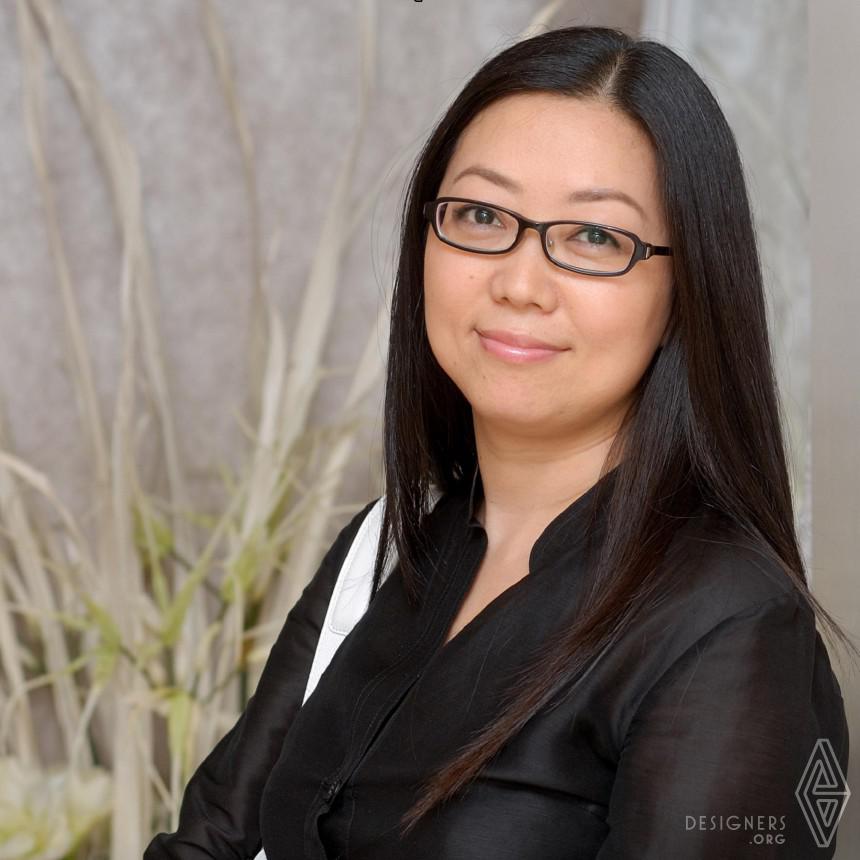