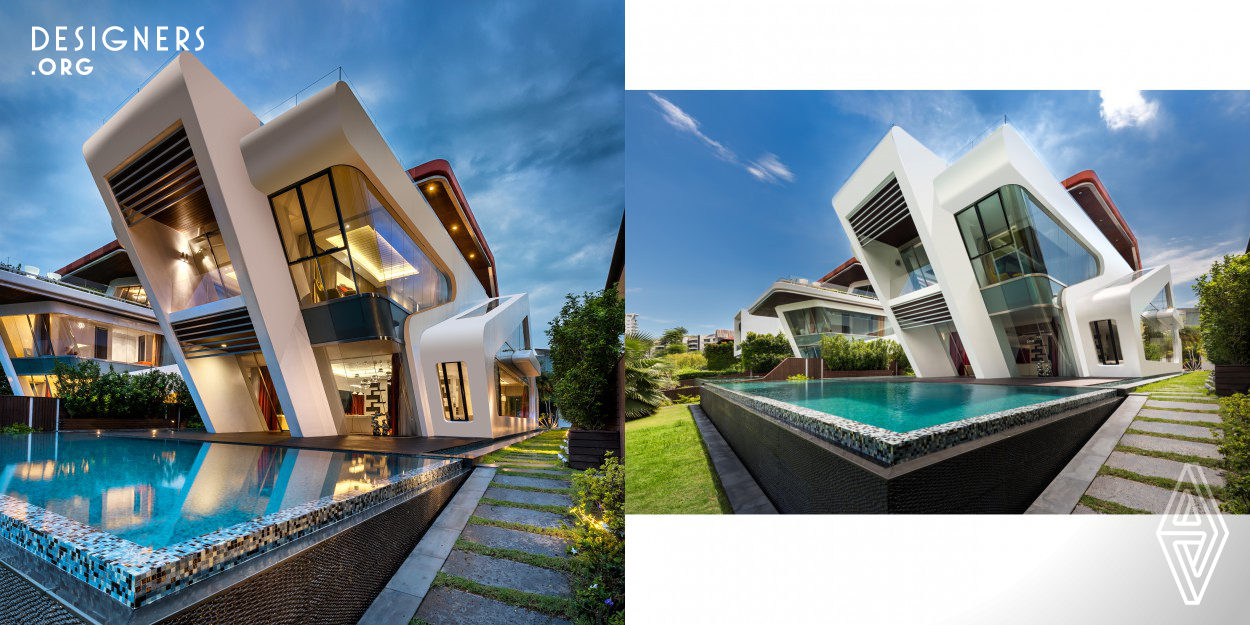 The design intention was to reference the sea with Mistral backing on to a canal opening out to the harbour with views out to the water from the upper levels of the street entry side of the houses. The driving idea was to develop a form which conjured up the image of a powerful boat driving through the water. Named after the seasonal strong, north-westerly wind that blows across the Mediterranean, Mistral is like a sleek Yacht. Painted in all white with a metallic tinge, Mistral has a powerful solidity to it. The structural elements are expressed both externally and internally. 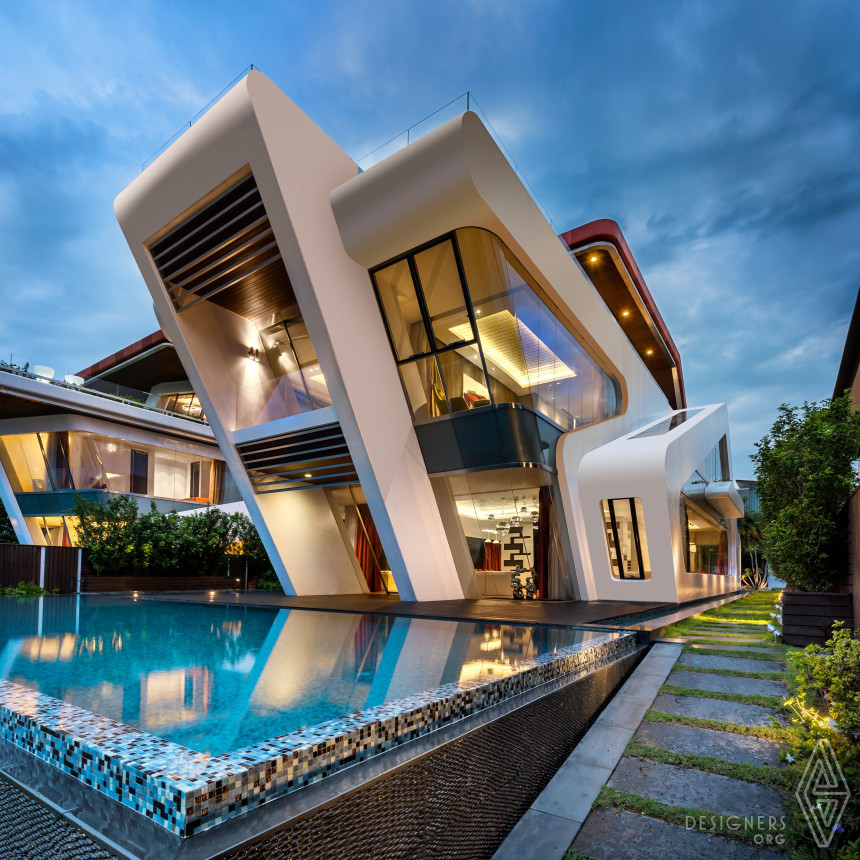 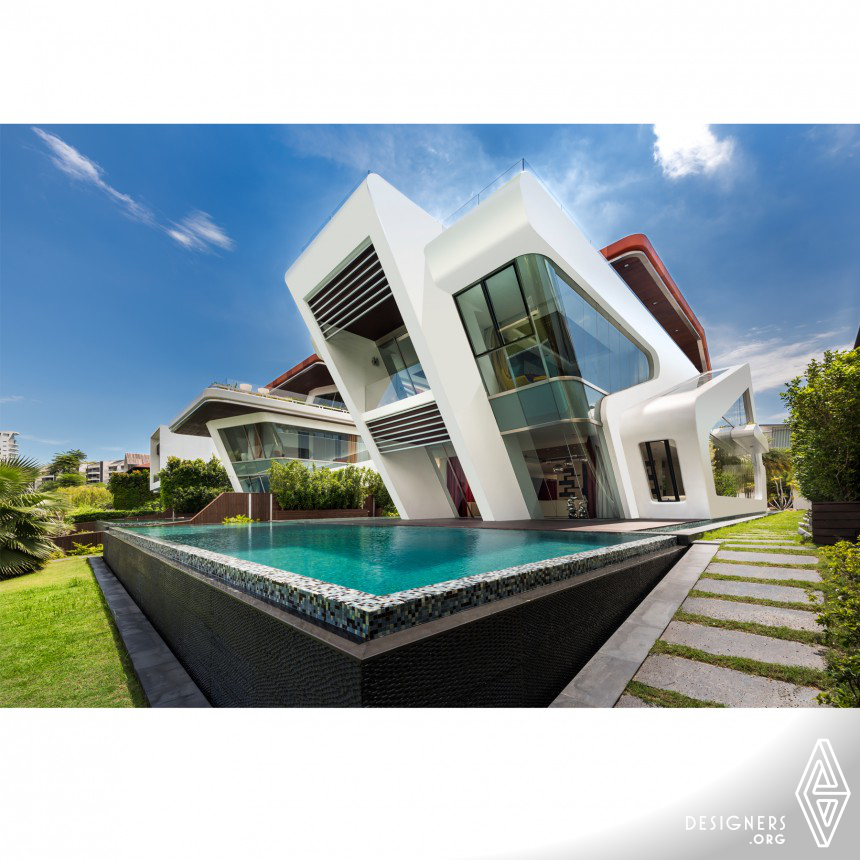 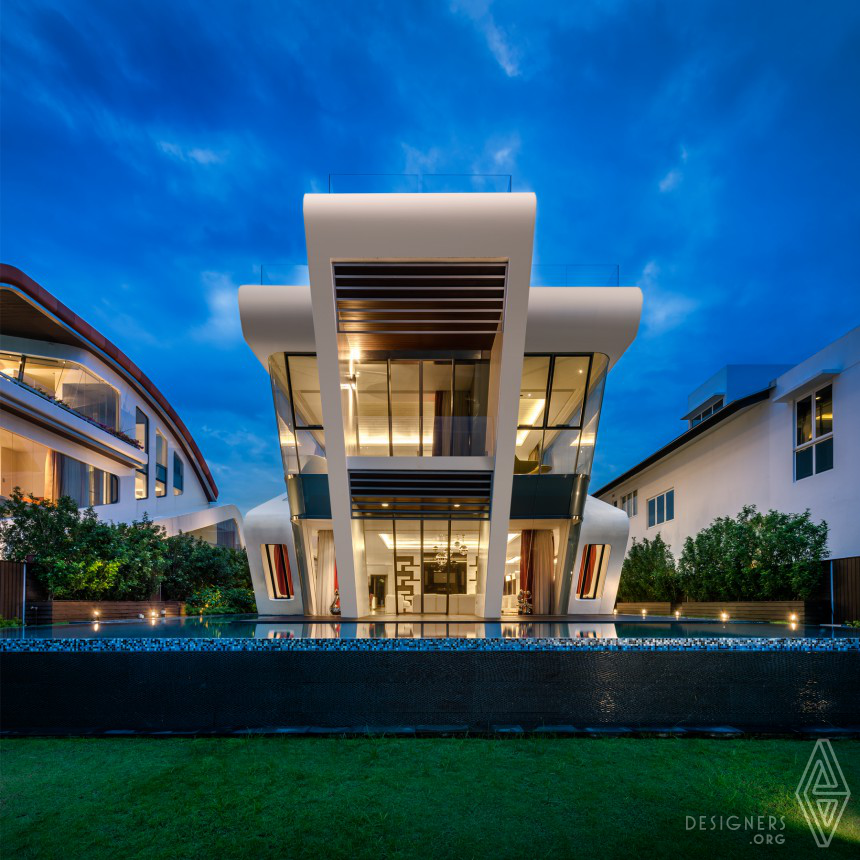 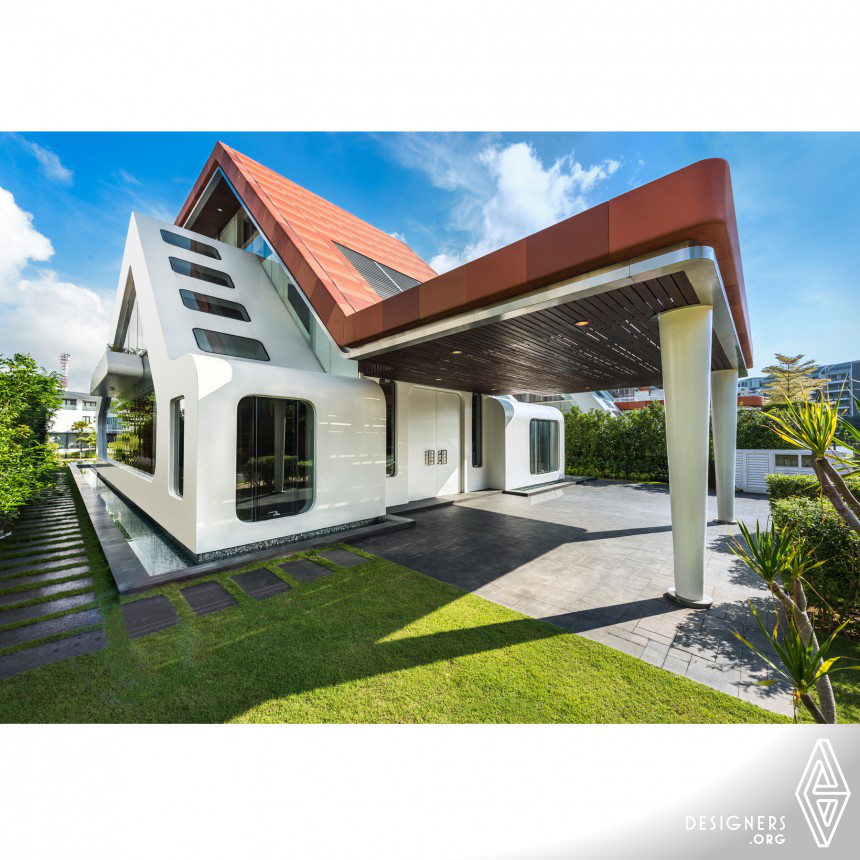 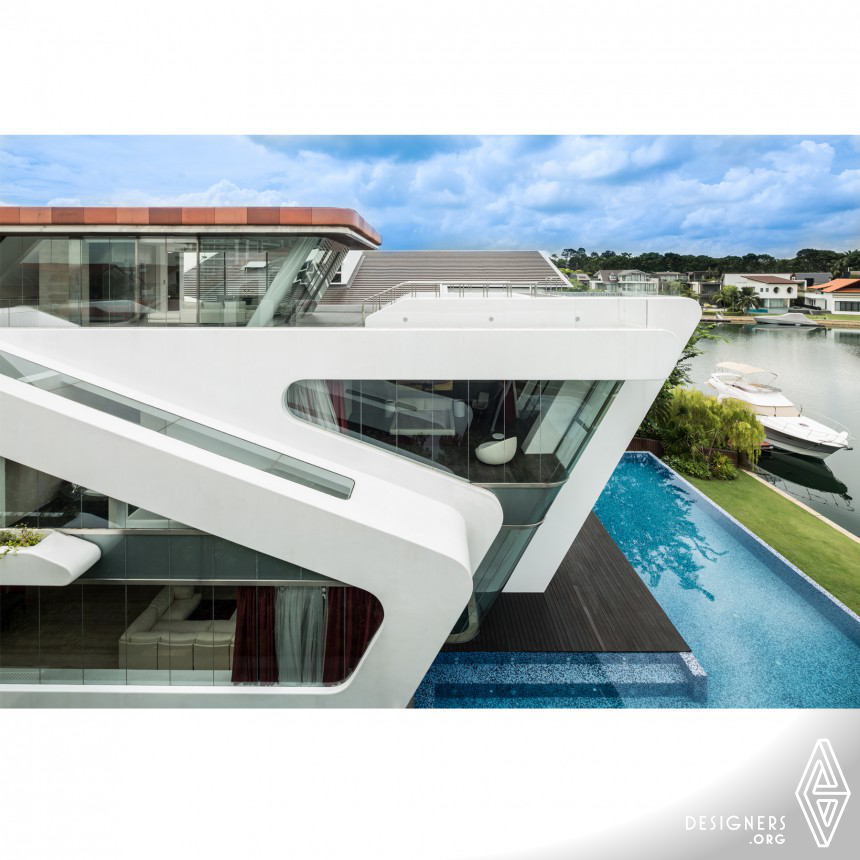 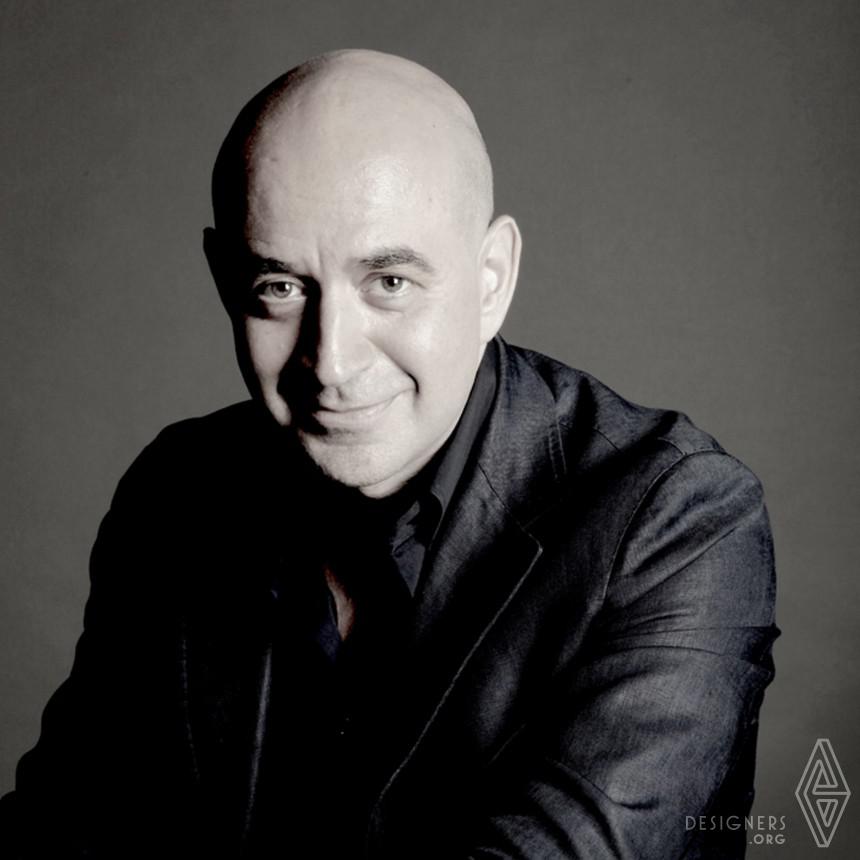