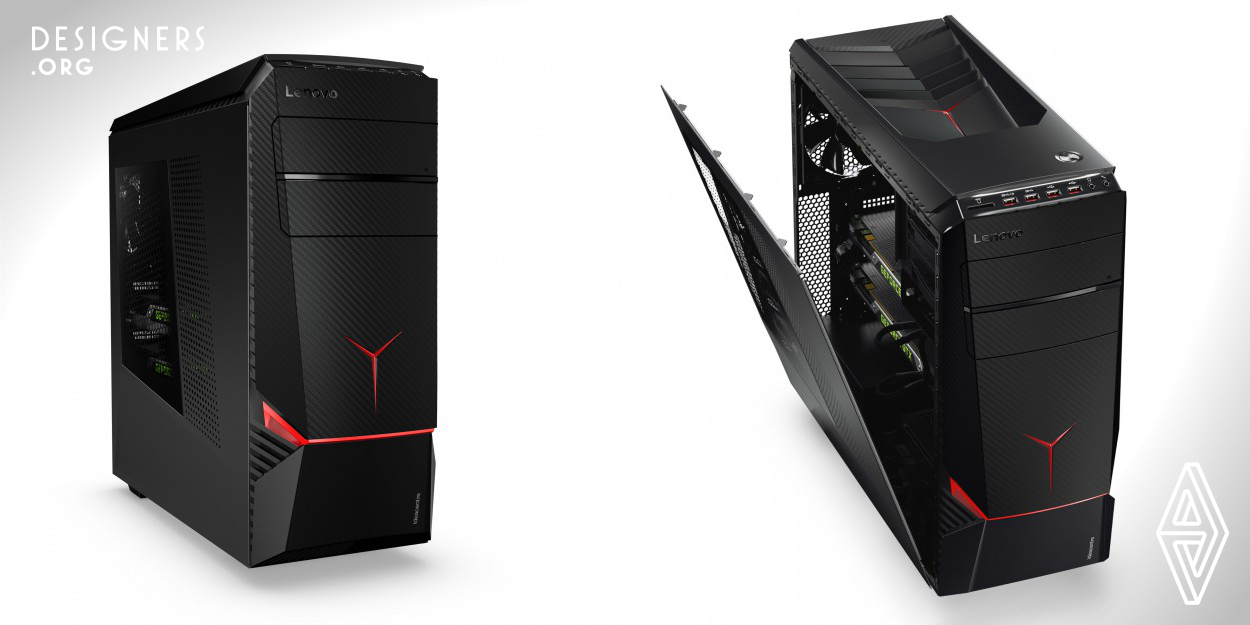 The Lenovo ideacentre Y900 gaming PC was designed and built for hardcore game players, and has been created as an uncompromising, high-performance, future-proof PC that will get you to the heart of the action. As the action intensifies on screen, the ideacentre Y900 internal and external LED lights emit a soft burning glow. The ideacentre Y900 chassis can be customized and easy to deal with. There’s also a handle on the top of the ideacentre Y900 to make carrying it around easier. 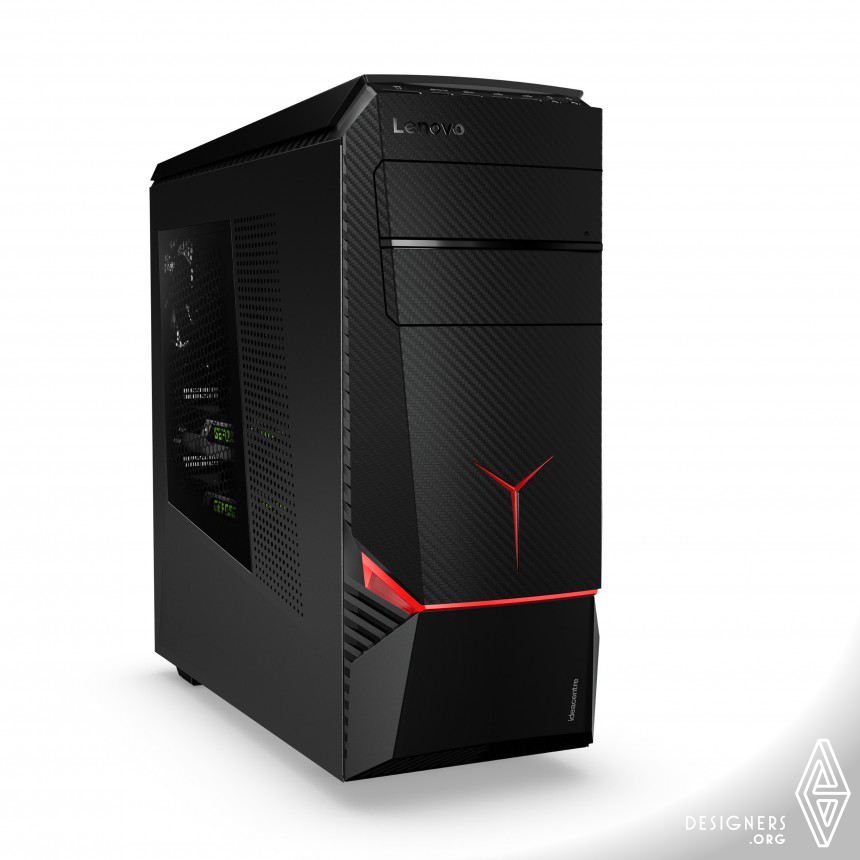 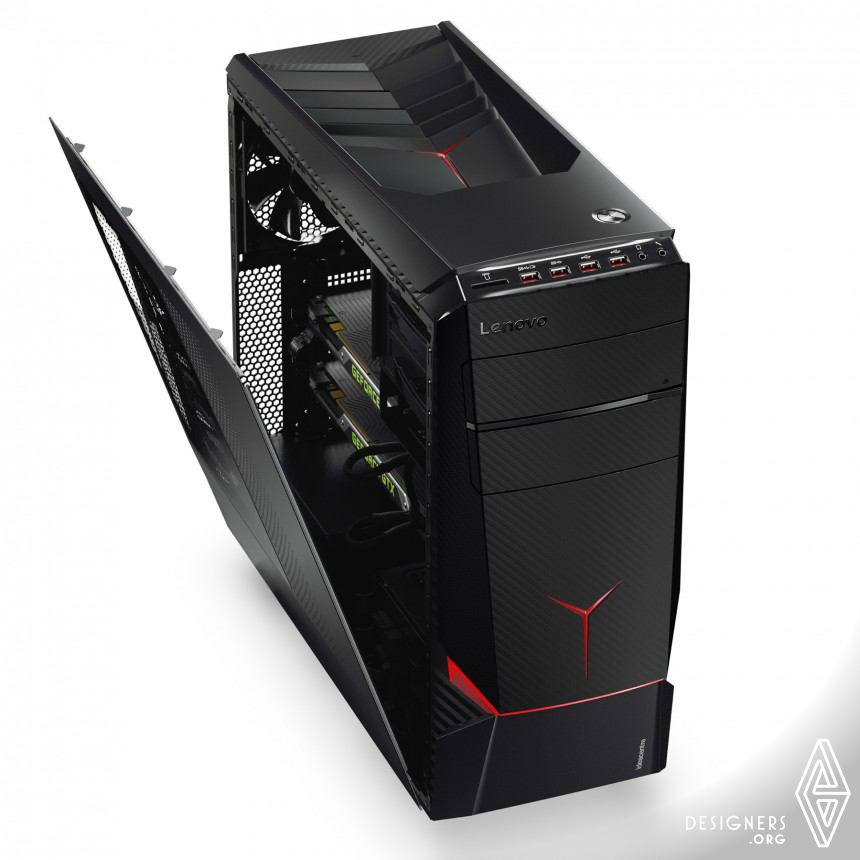 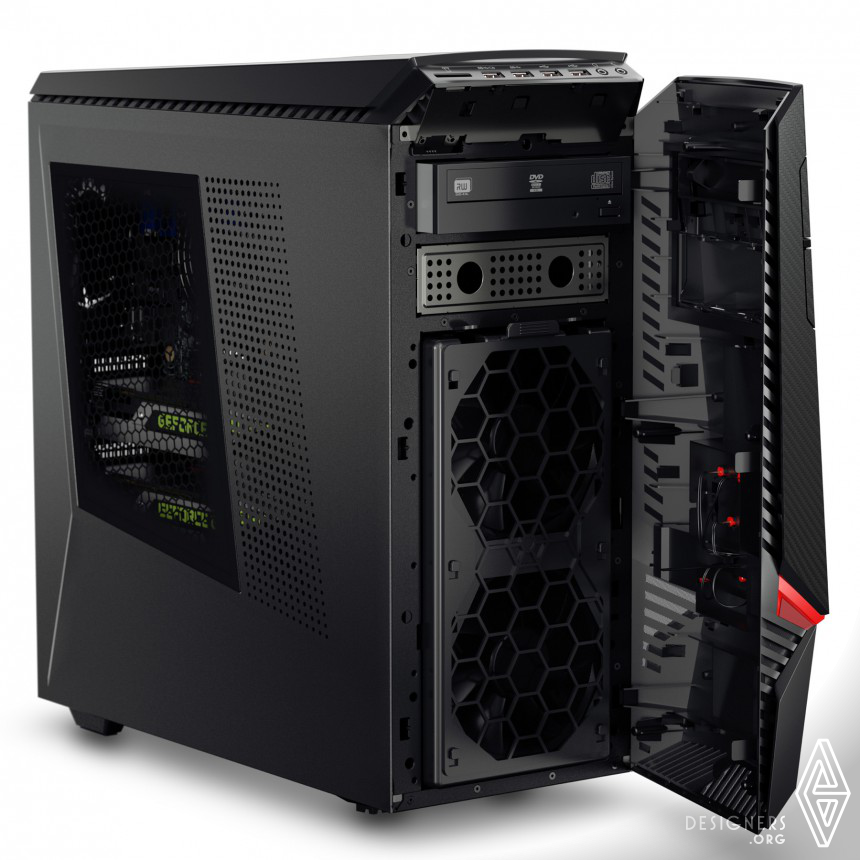 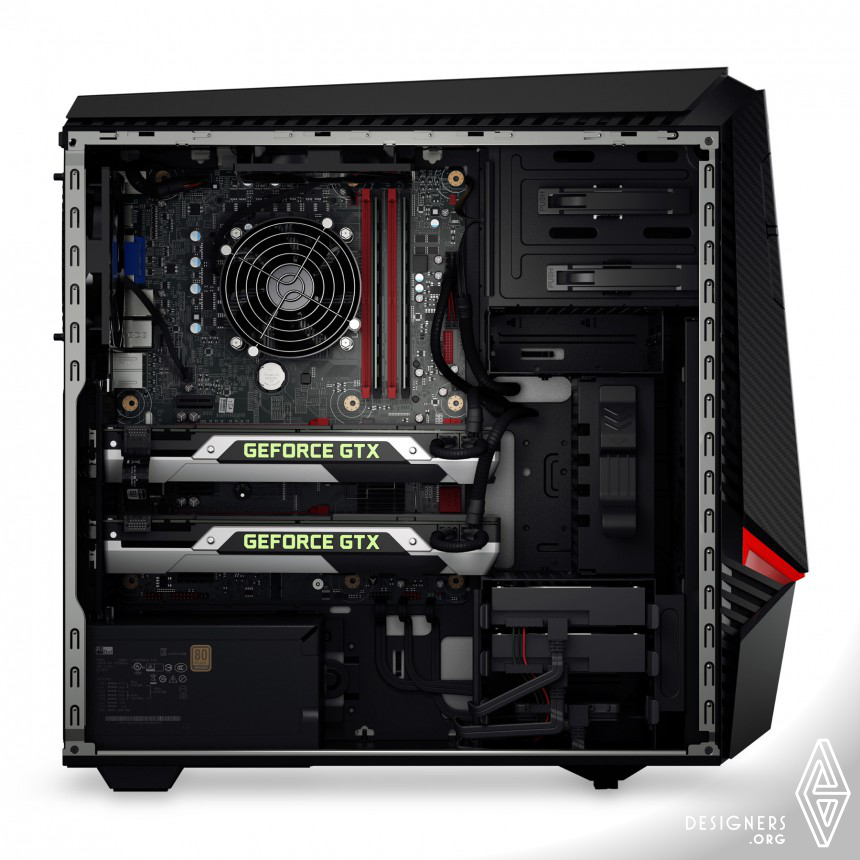 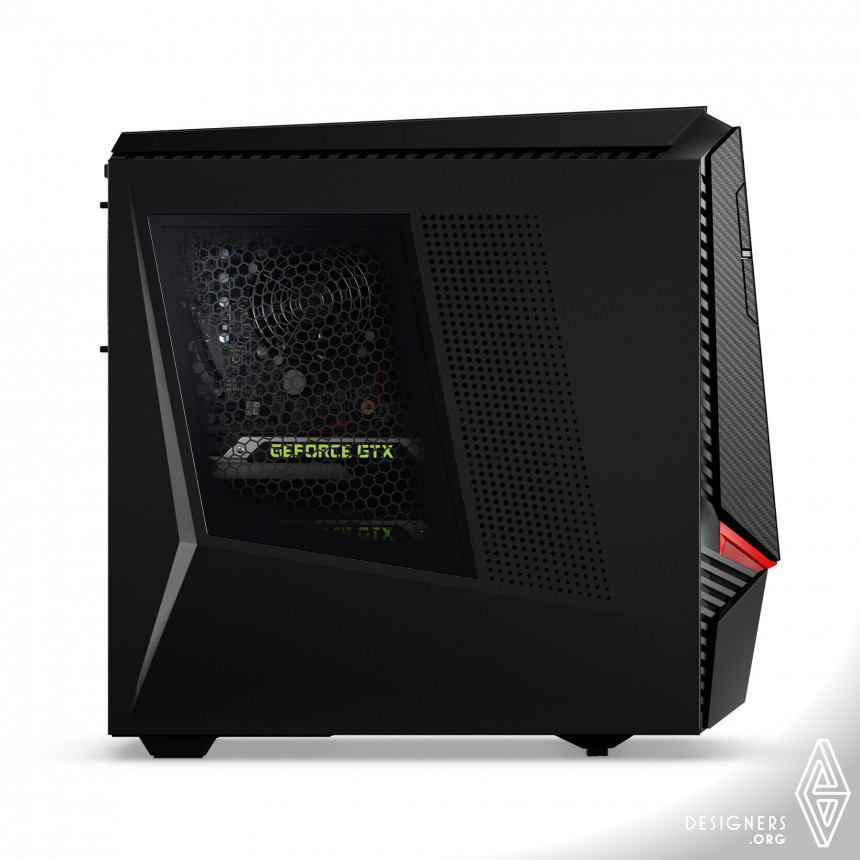