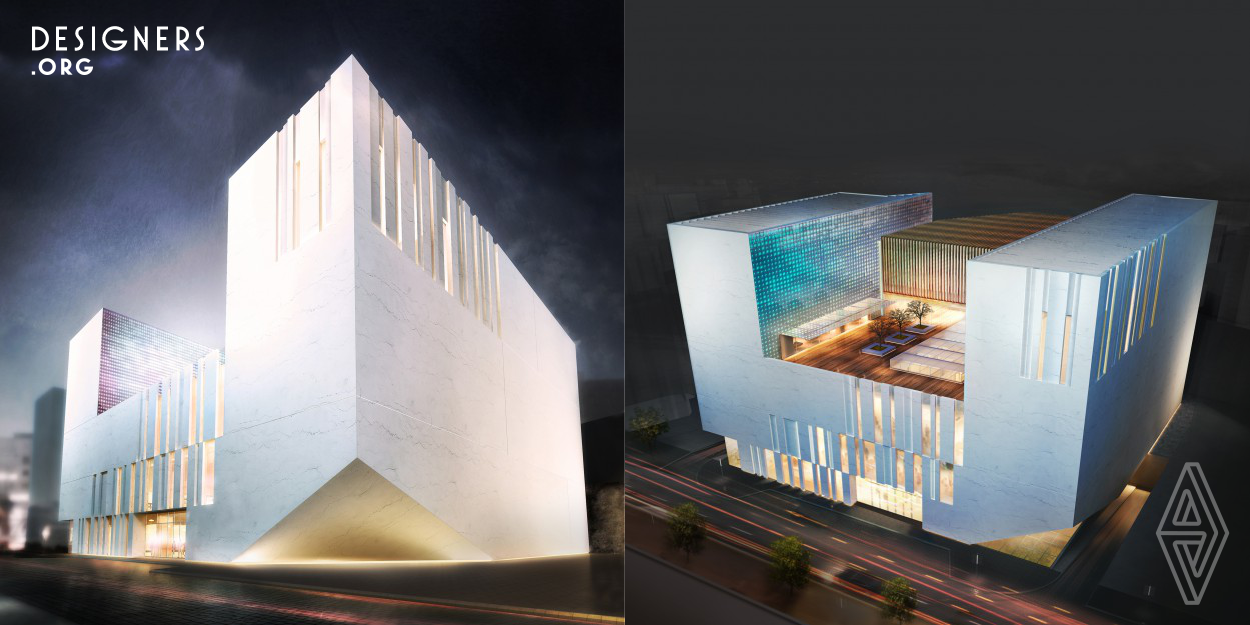 The architecture and vision of K Galleria are inspired by the infamous ancient Khans, the equivalent of the public marketplace in the Middle East during the Ottoman era. As both client and architect wanted to avoid creating yet another clone of the traditional shopping mall, capturing the vernacular and social essence of the traditional Khans was a primary concern in the design, transcending the mere commercial and retail function, and rather creating a leisure and socialization hub offering a robust menu of lifestyle choices. 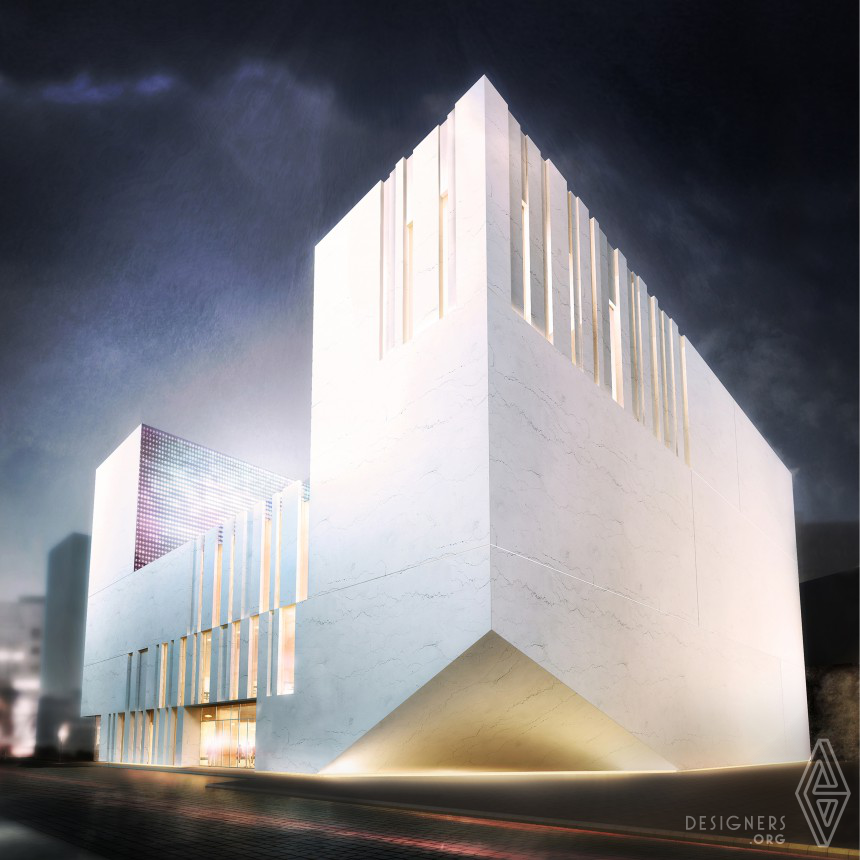 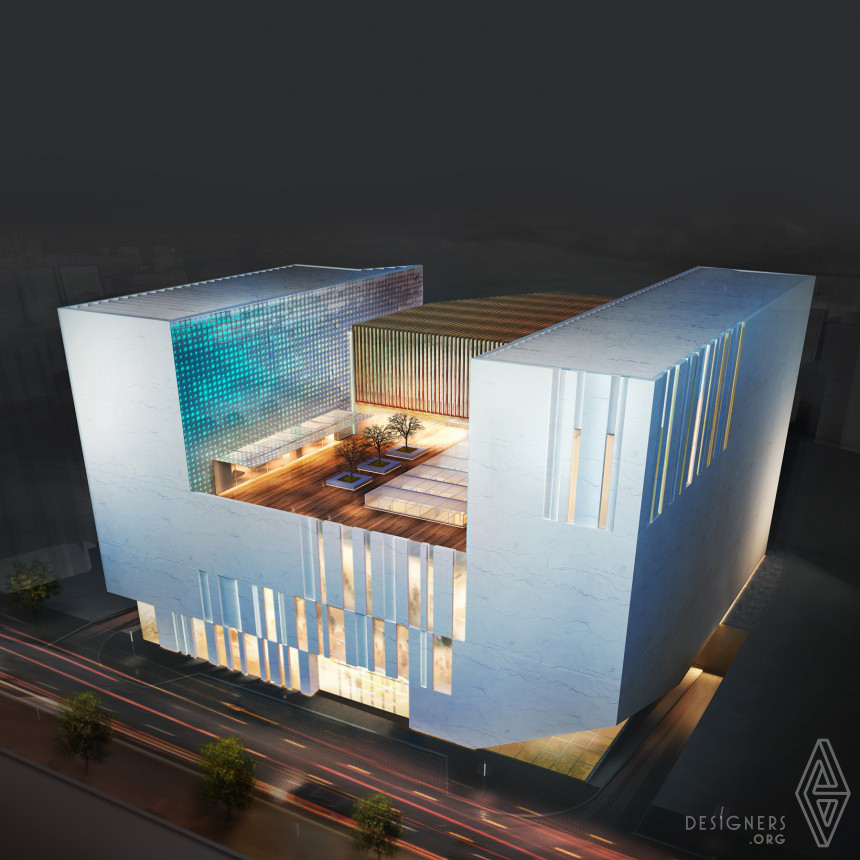 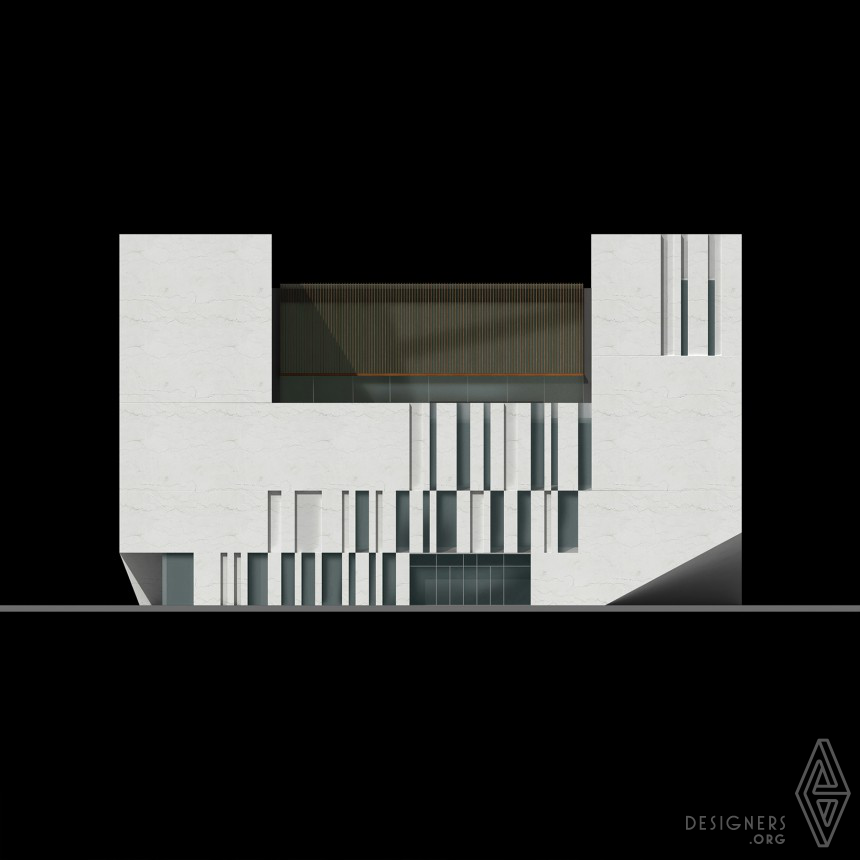 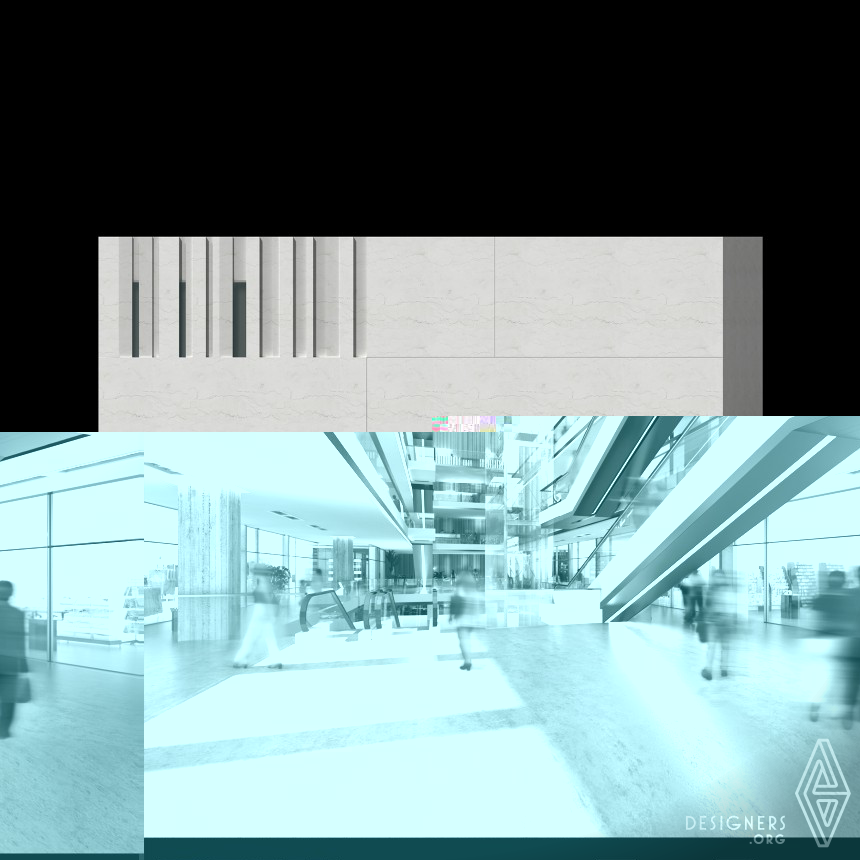 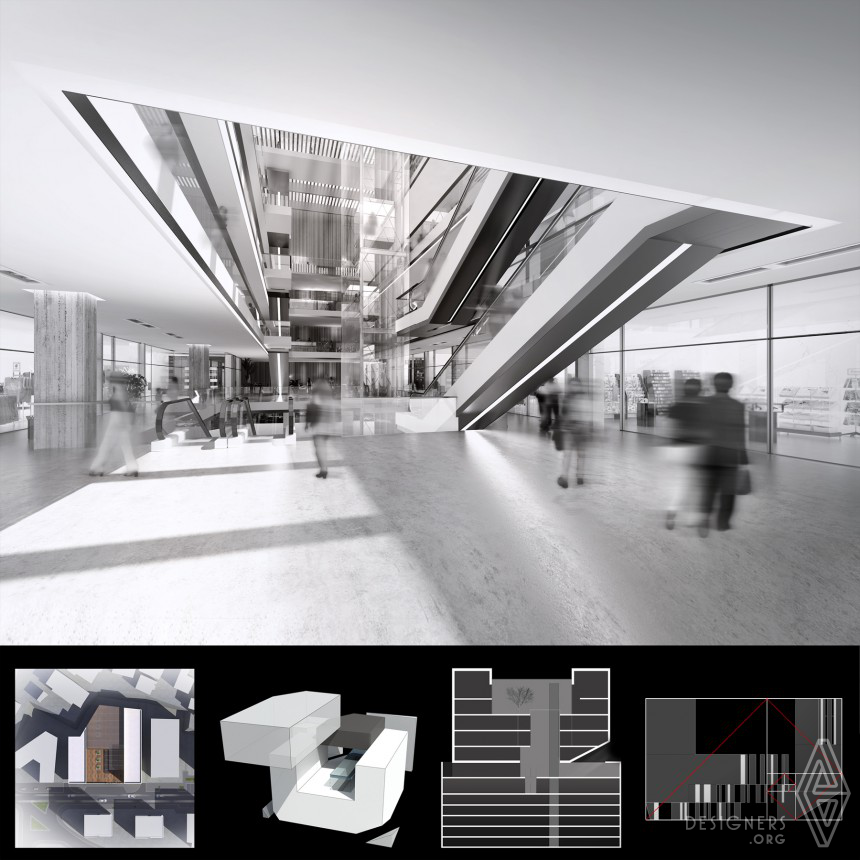