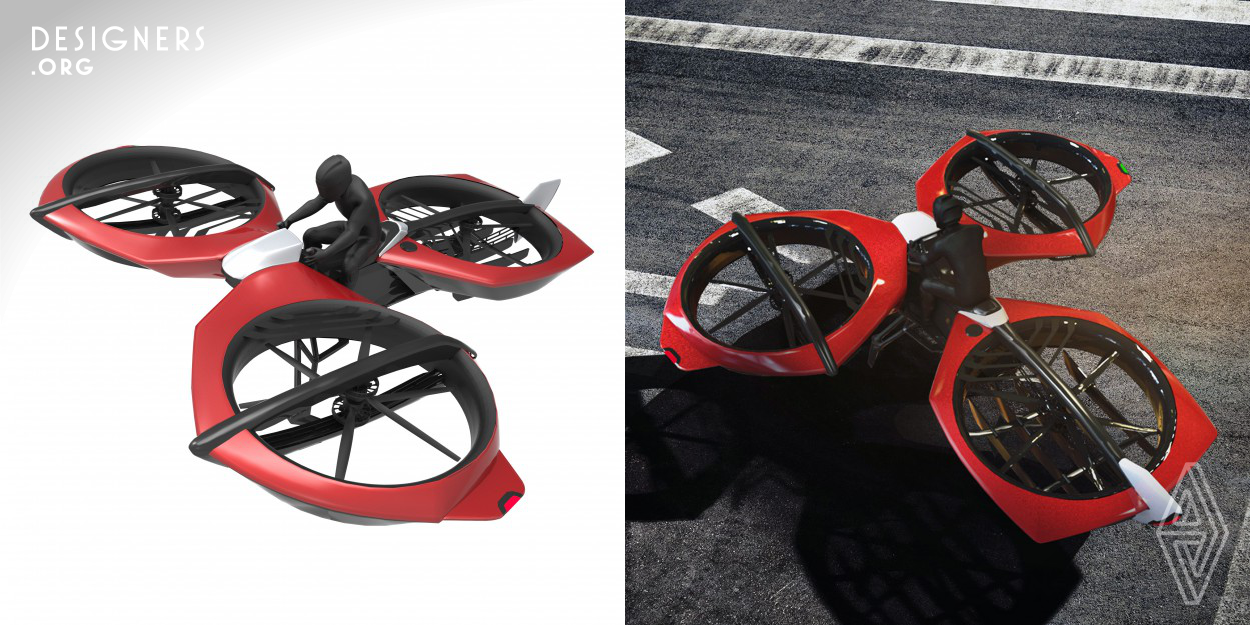 Flike is a manned vehicle drone with electric/hybrid powertrain. It carries one person or an equivalent weight of payload aboard. Showcasing a semi-autonomous control system, the pilot can drive the drone directly with a fly-by-wire system or set up route coordinates for the vehicle to follow. Flike is capable of unmanned, autonomous flight as well. With it's open cockpit, 100 kph maximum speed, 60 min flight endurance and electronically limited 30 m flight ceiling, it is a real extreme sports experience to fly. 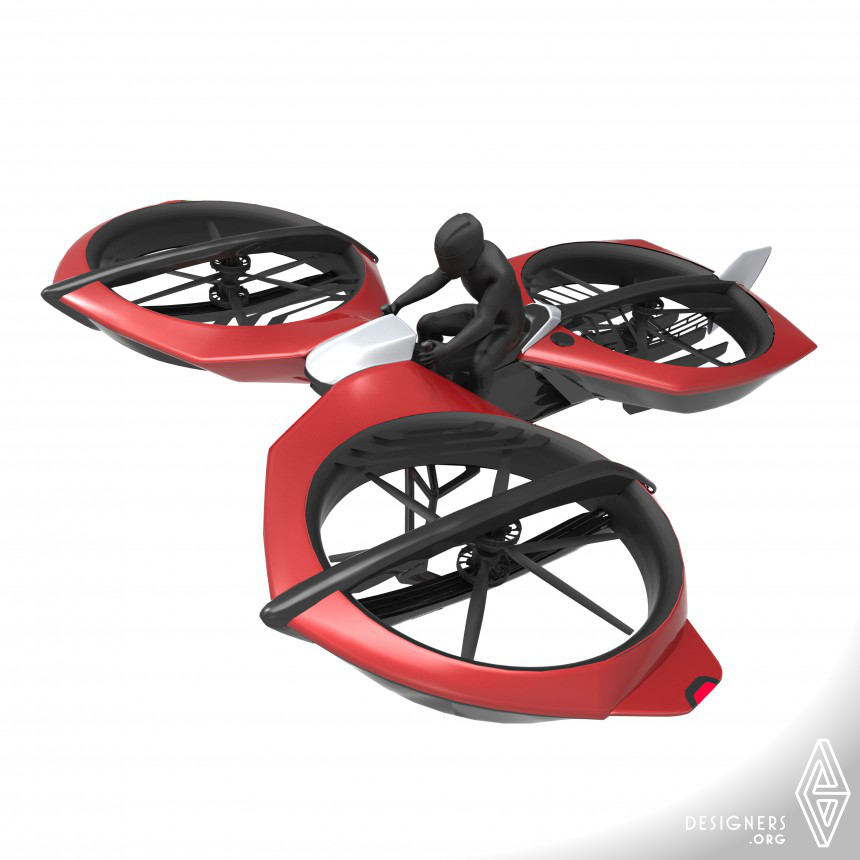 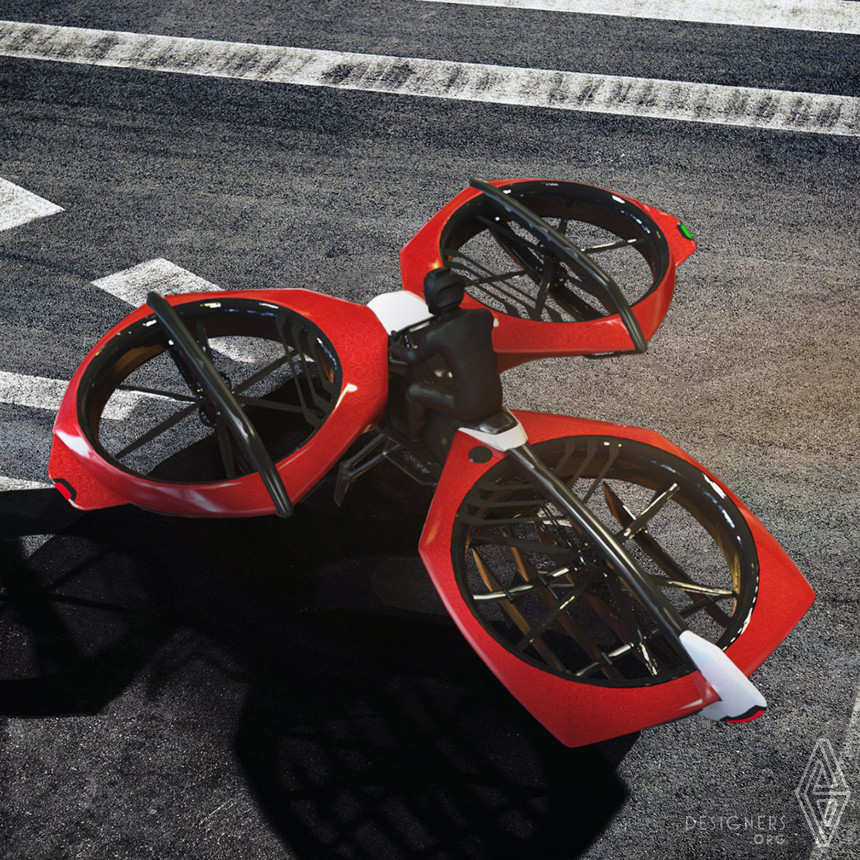 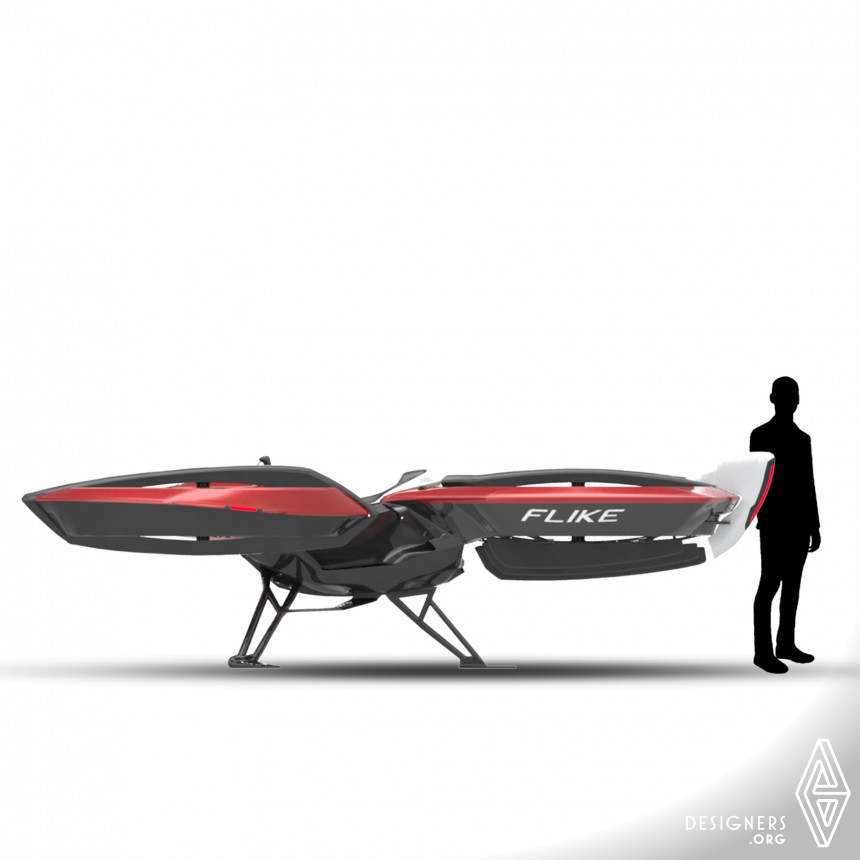 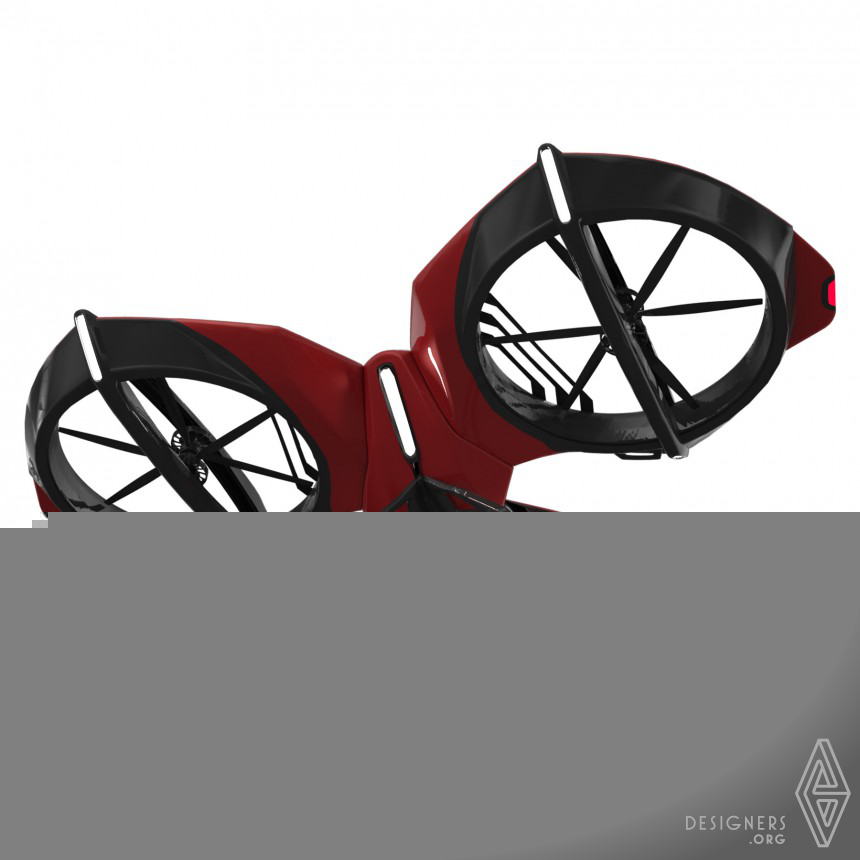 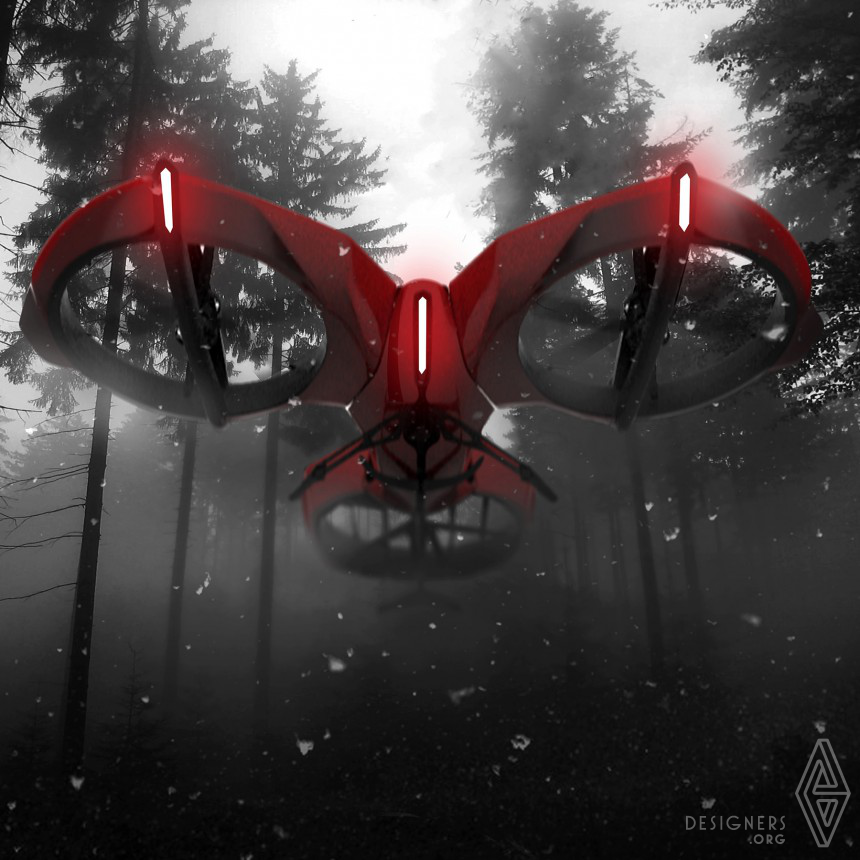