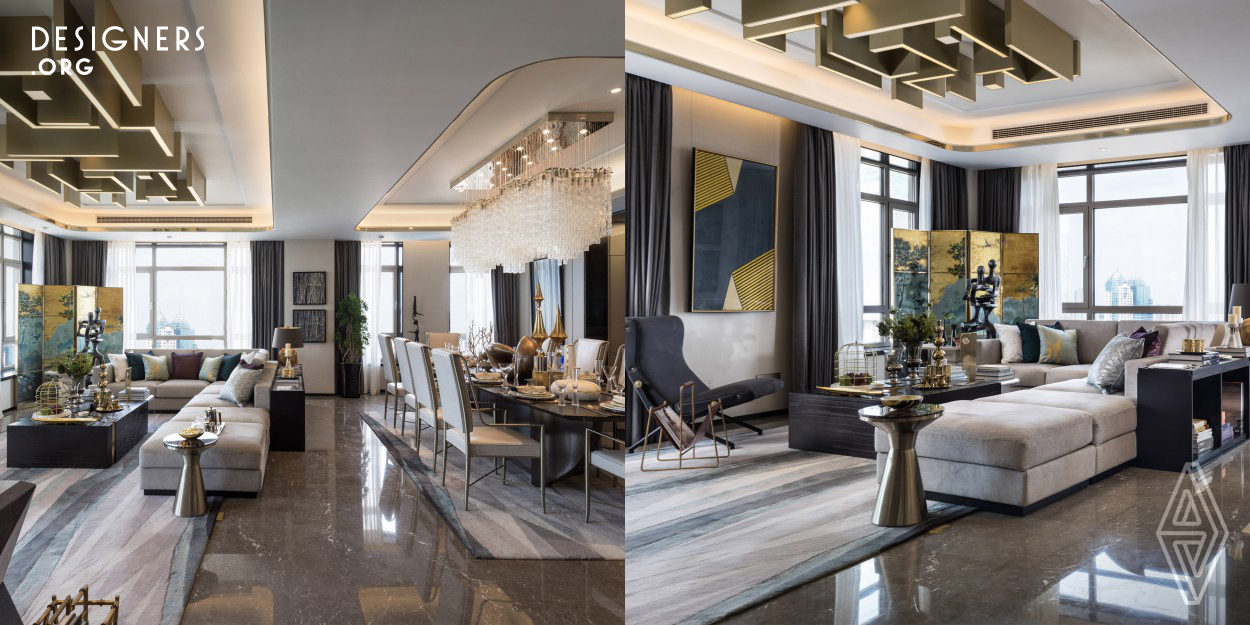 VANKE Emerald Riverside 300, which is our breakthrough in this series. In this project, we oppose the cold and Utilitarian minimalism which have been widely accept in modern times. We try to maximize the art into the life, bring “home” the personality of the artistic taste, even with prejudice, But not deliberately, do not show off. The addition of art must be incorporated into this simplicity. 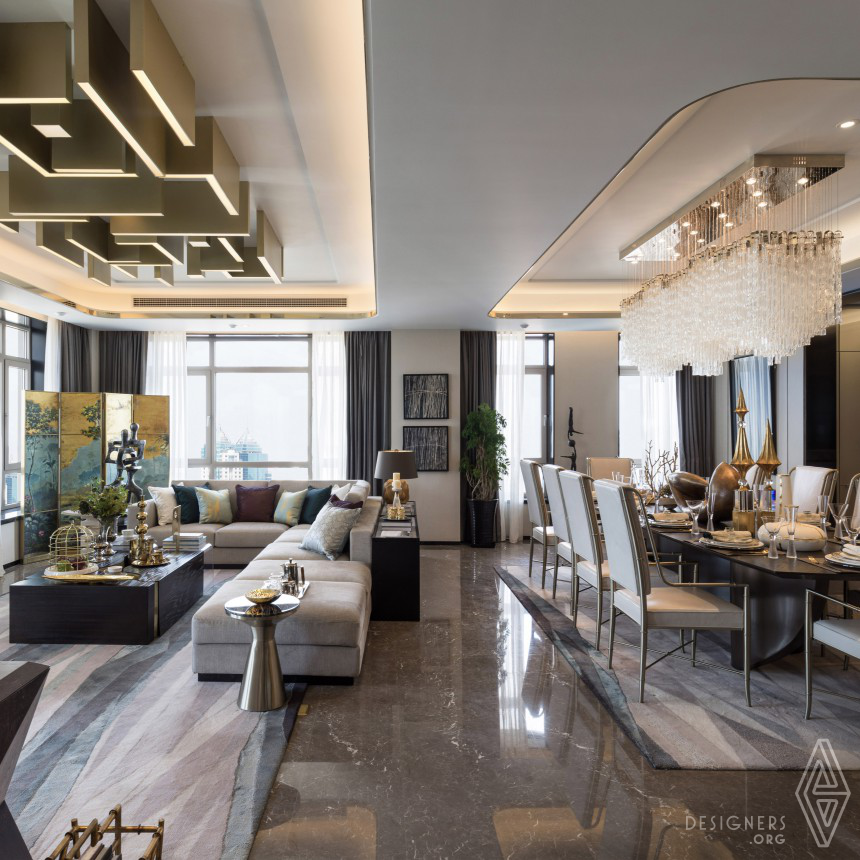 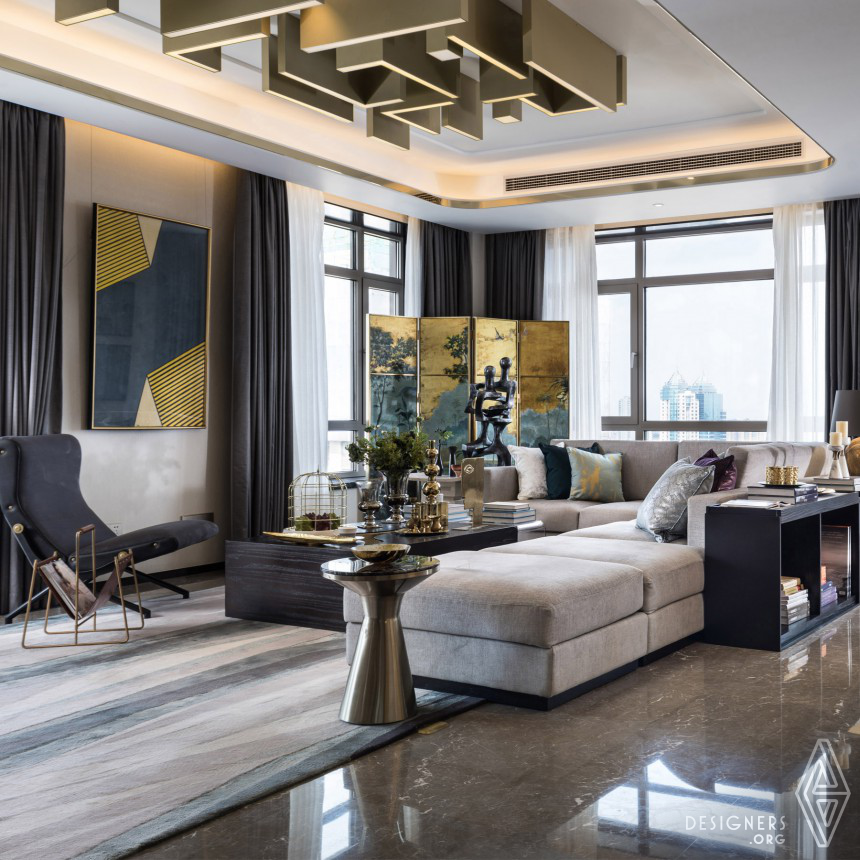 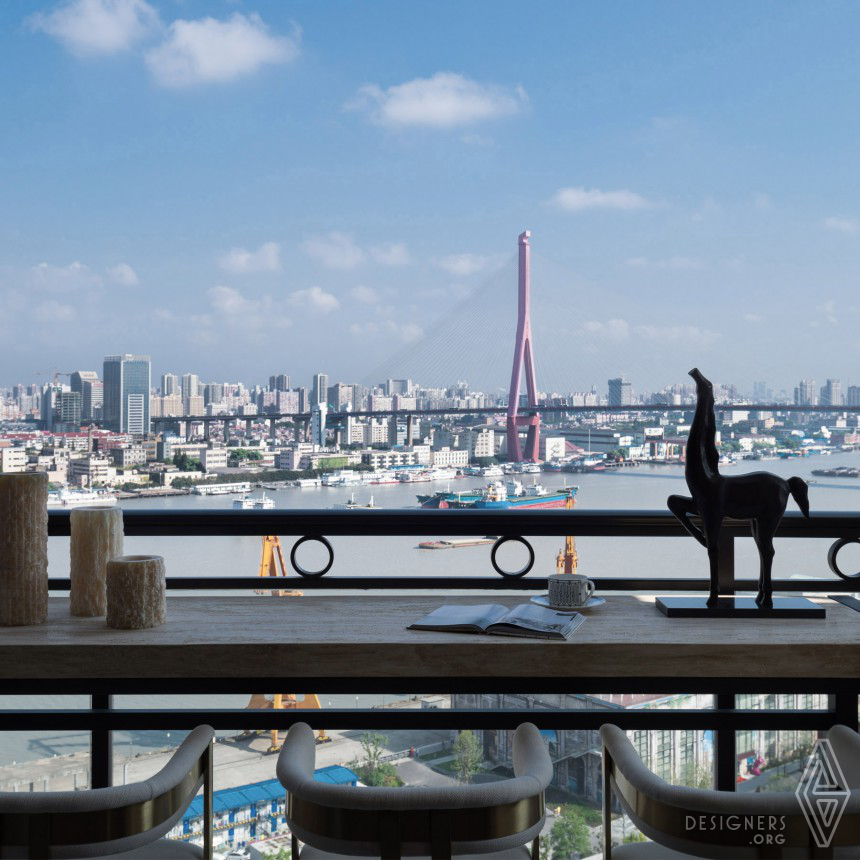 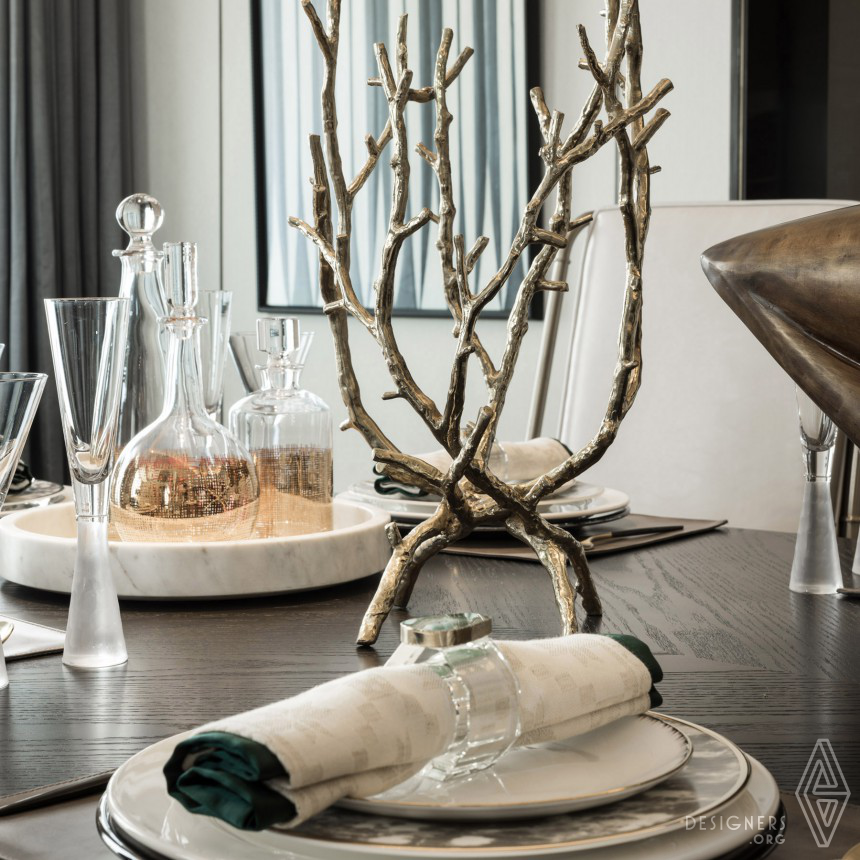 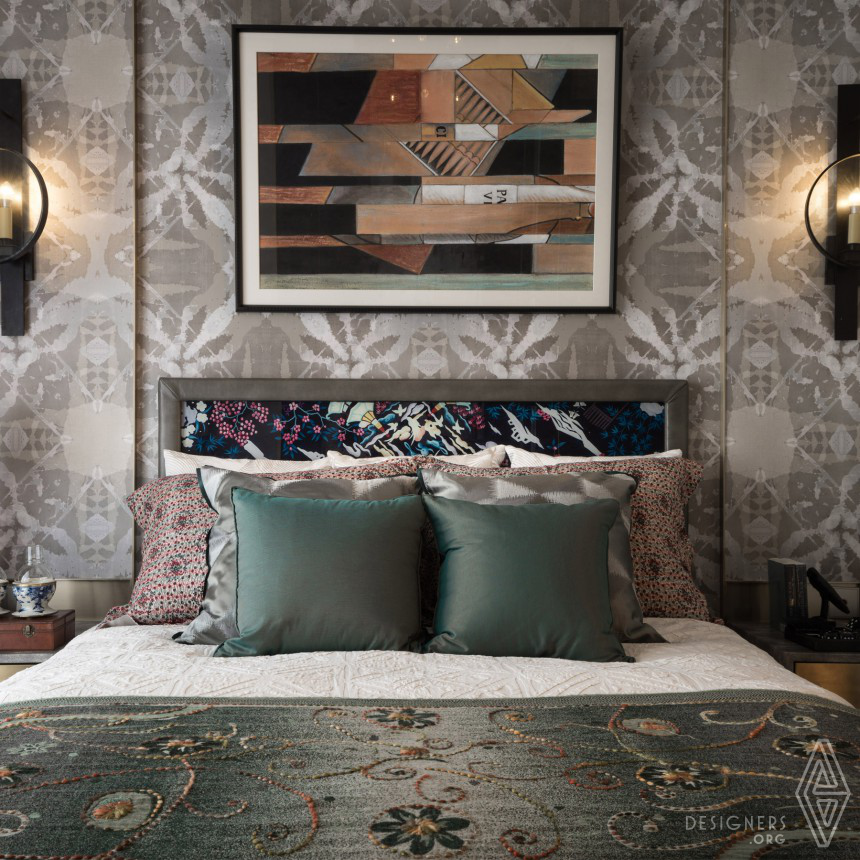