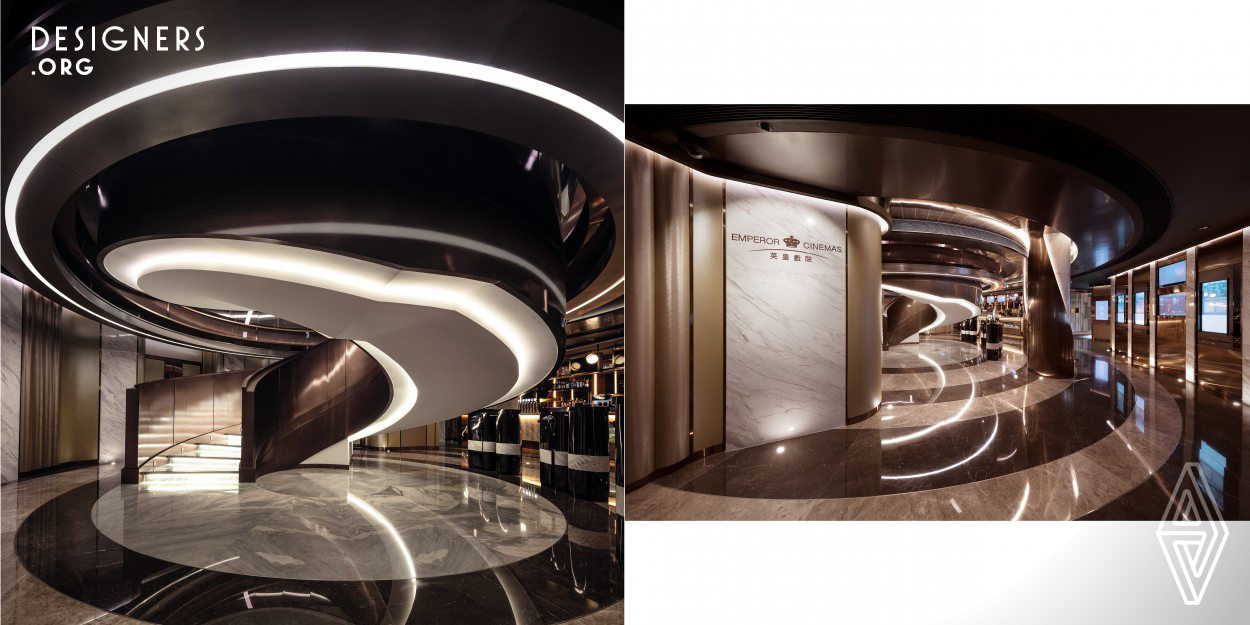 The Emperor Cinema sits in a building called 'Entertainment Building', which was completed in 1846 and was the first generation of the Hong Kong Club. The building itself has been serving as entertainment purposes ever since. In 1928, one of the first cinemas was constructed. Through the stream of time, the building had been alternated, demolished, reconstructed into different use; until now, the third generation in history, a cinema emerged once again. 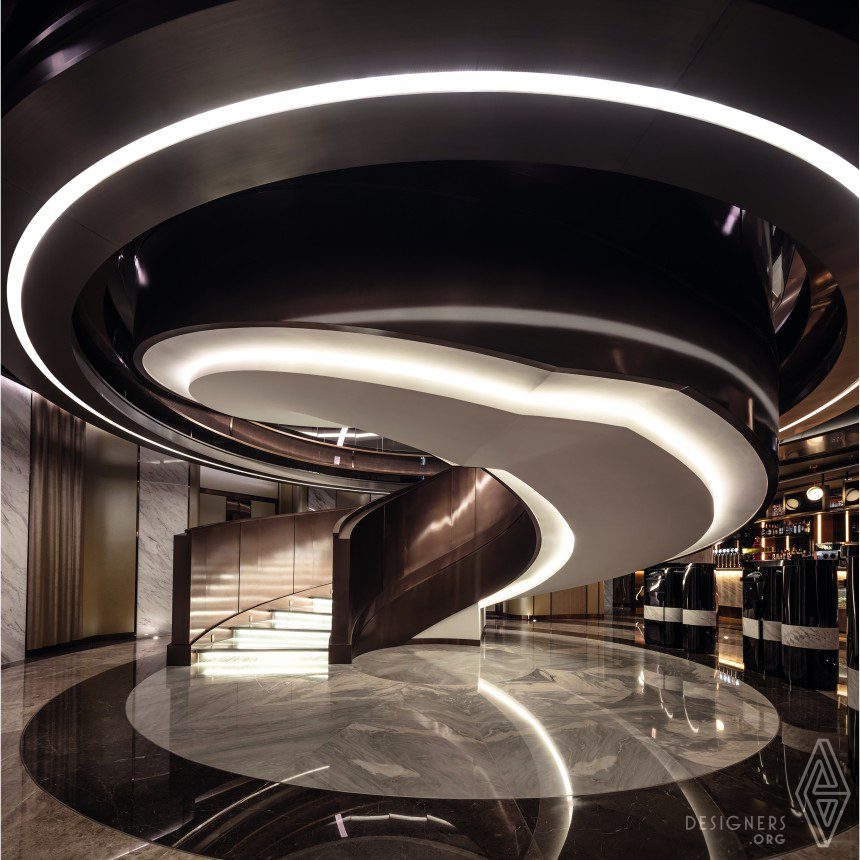 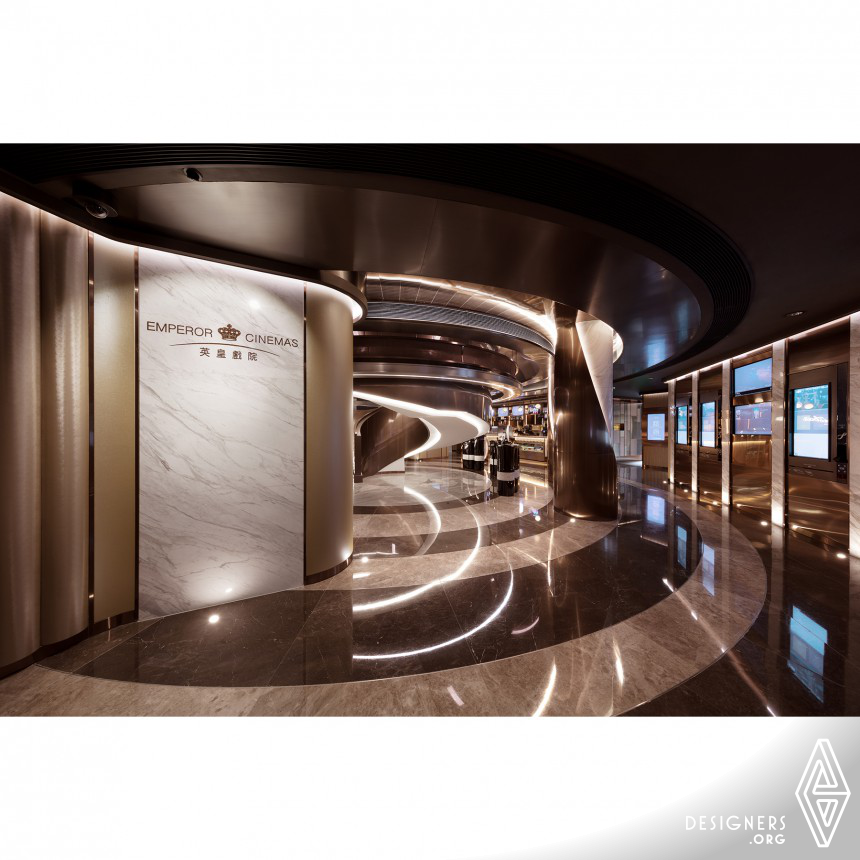 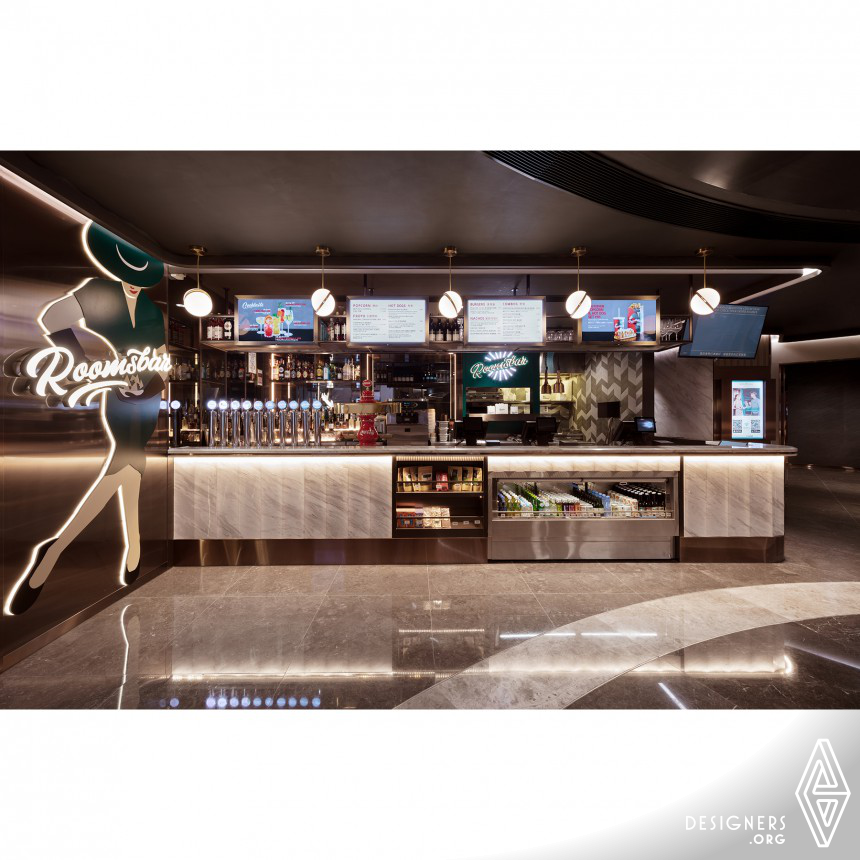 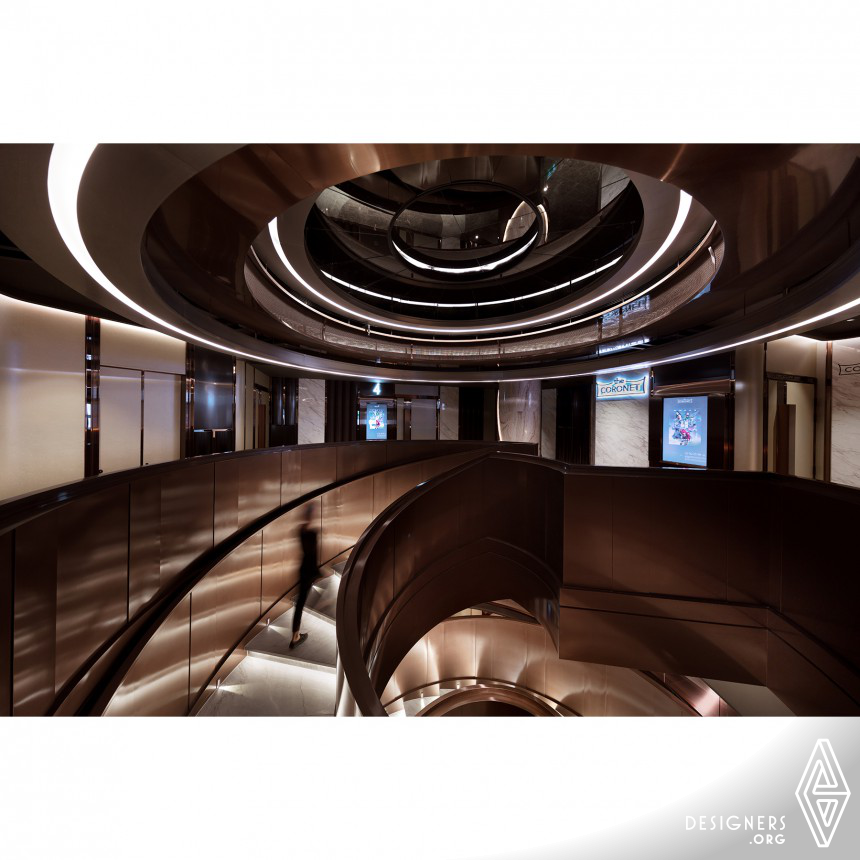 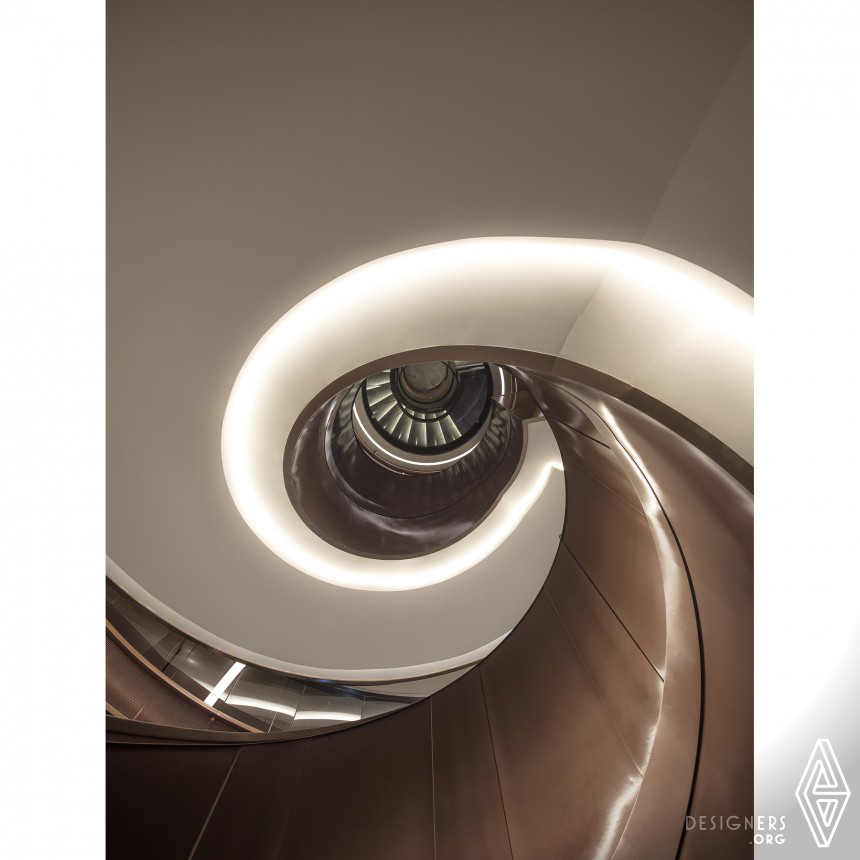 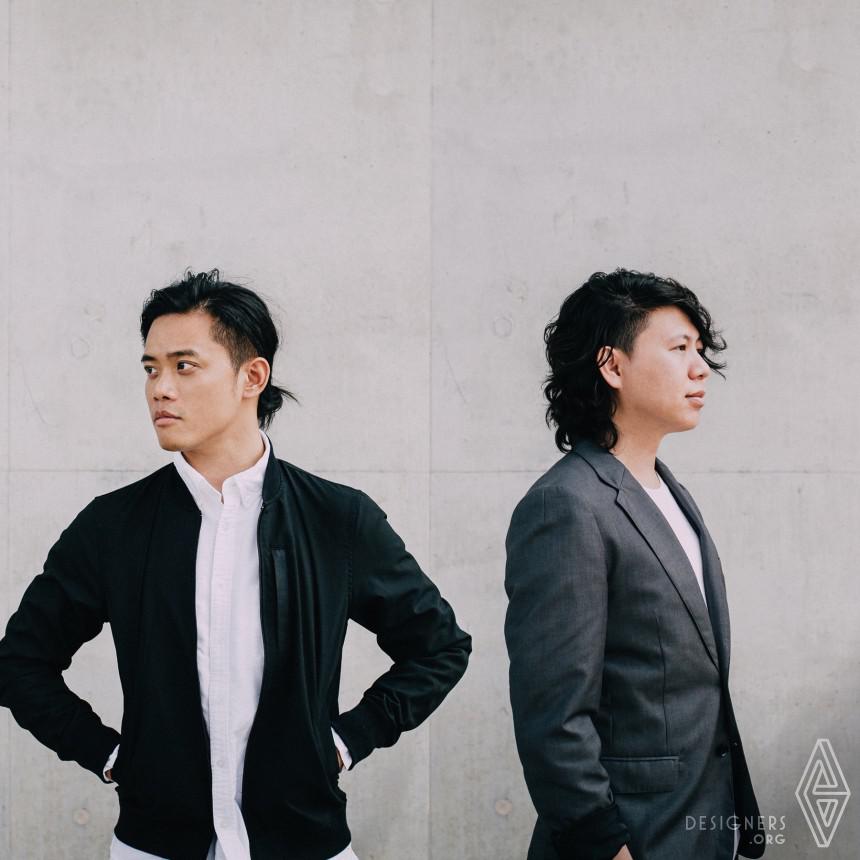