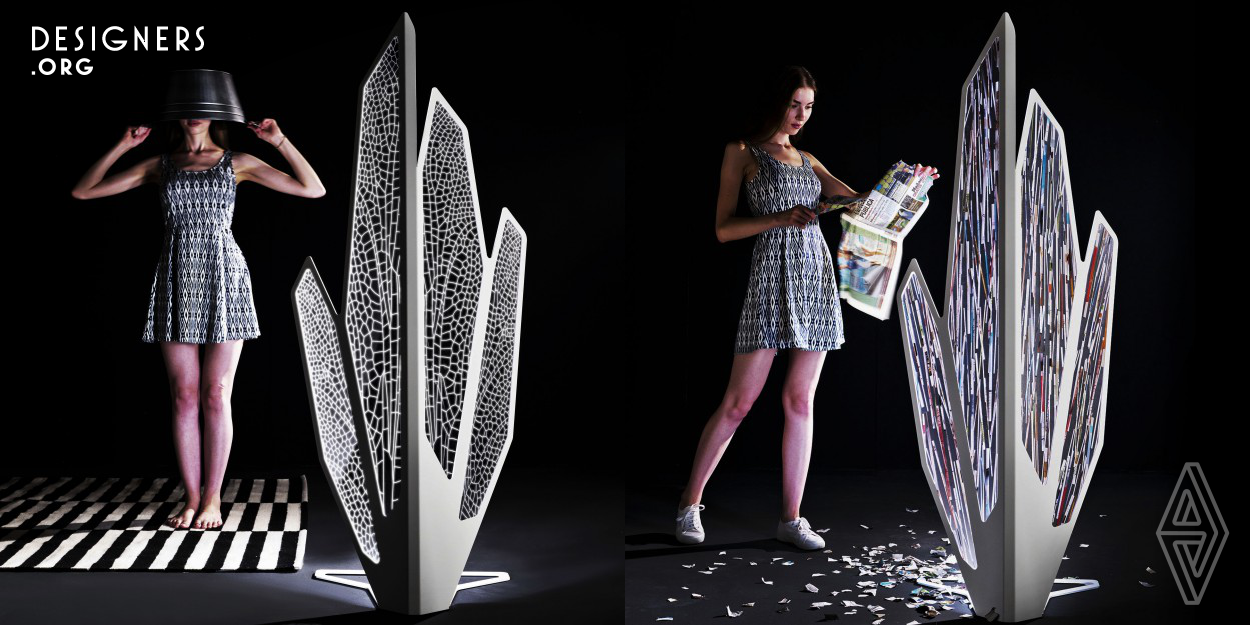 Foglia was an inspiration taken form nature where sunlight activates photosynthesis. During the day when Foglia is placed near any visible light it will work to cleanse the environment through the process of photocatalysis while during the night when the light is switched on, the cleansing action continues. Harmful elements such as Carbon Dioxide, Formaldehyde, Nitrogen Oxide as well as odors are eliminated by photocatalysis. The Lamp is also designed with magnetic screens that can customized its aesthetics infinitely. 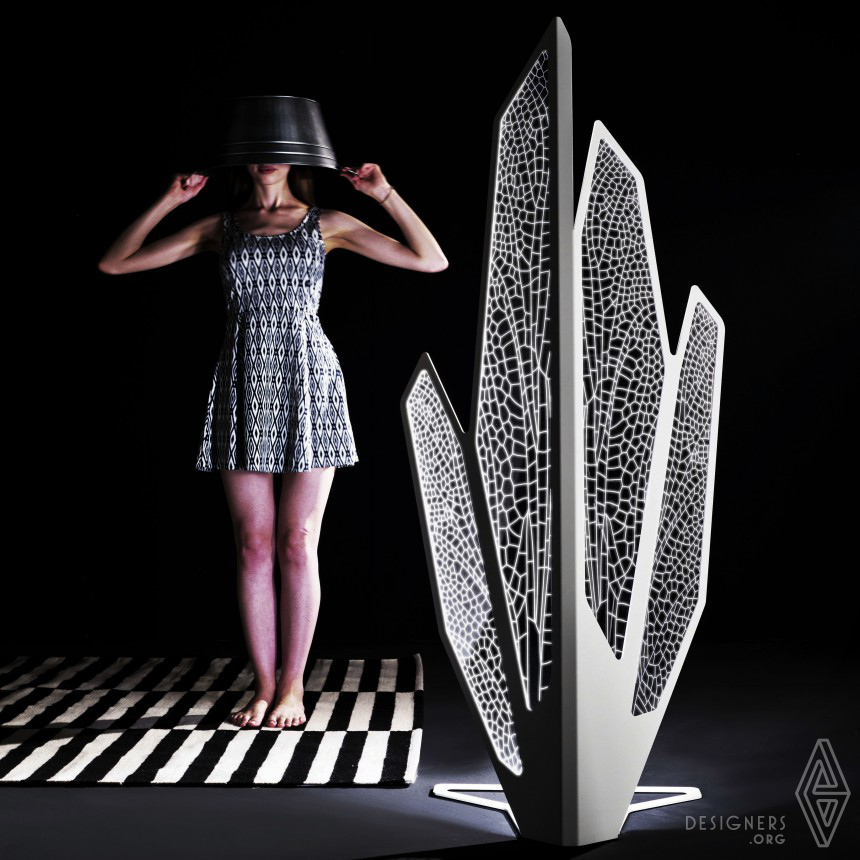 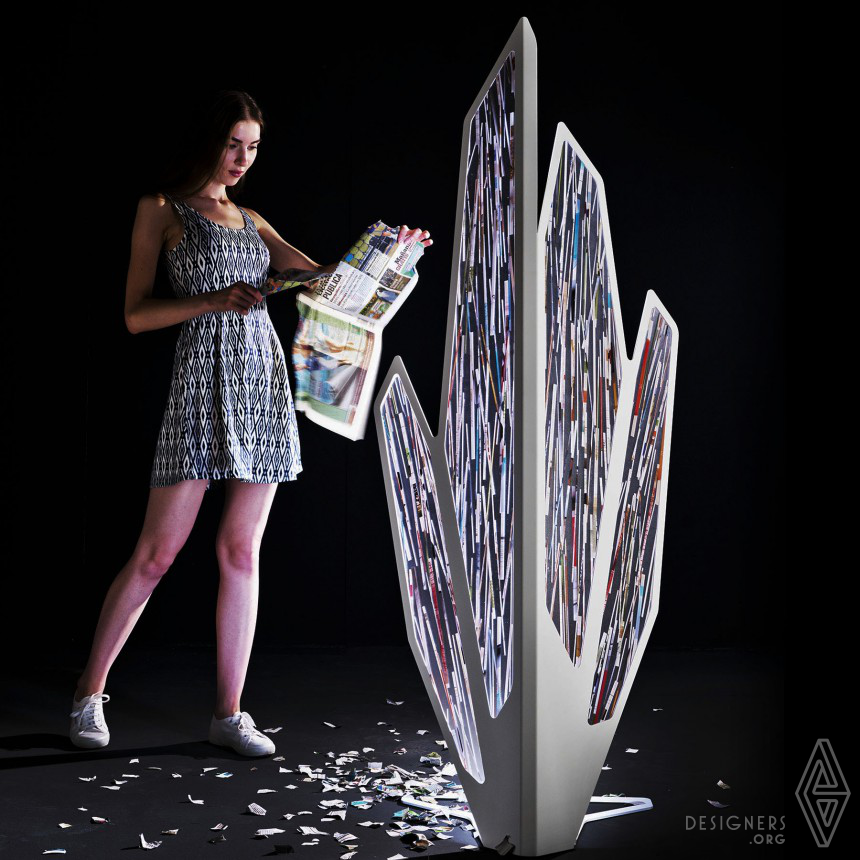 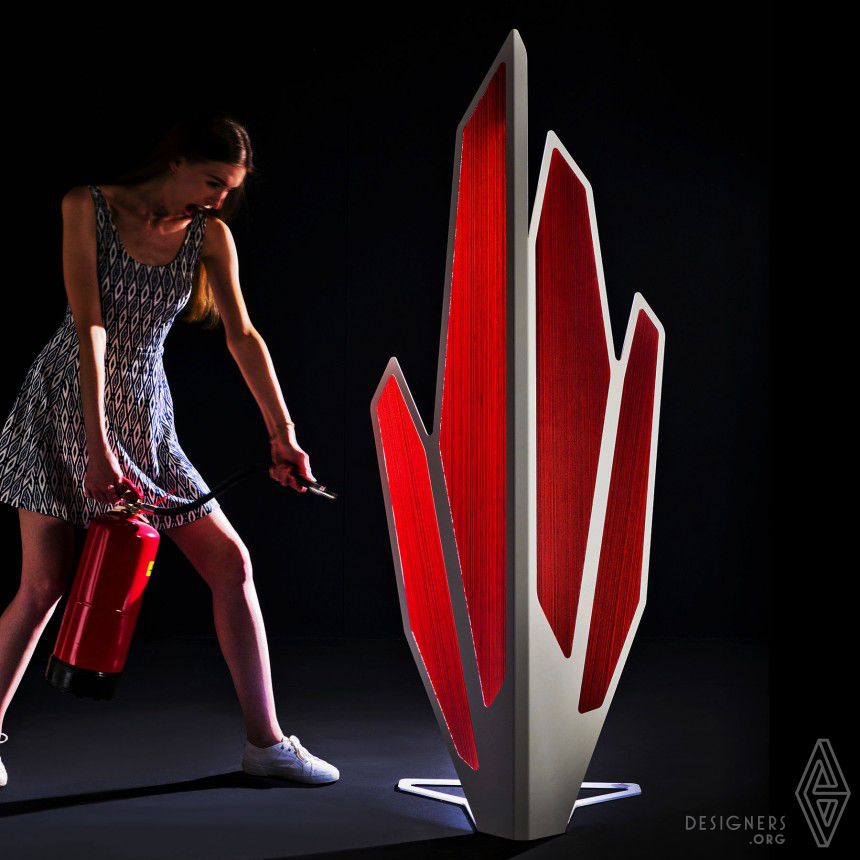 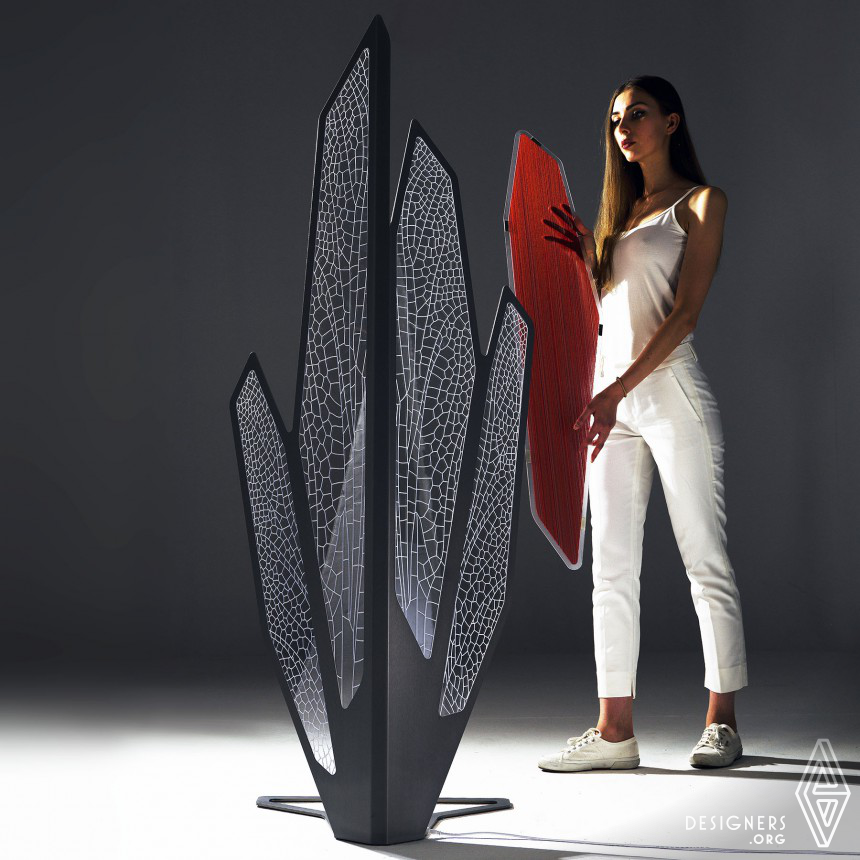 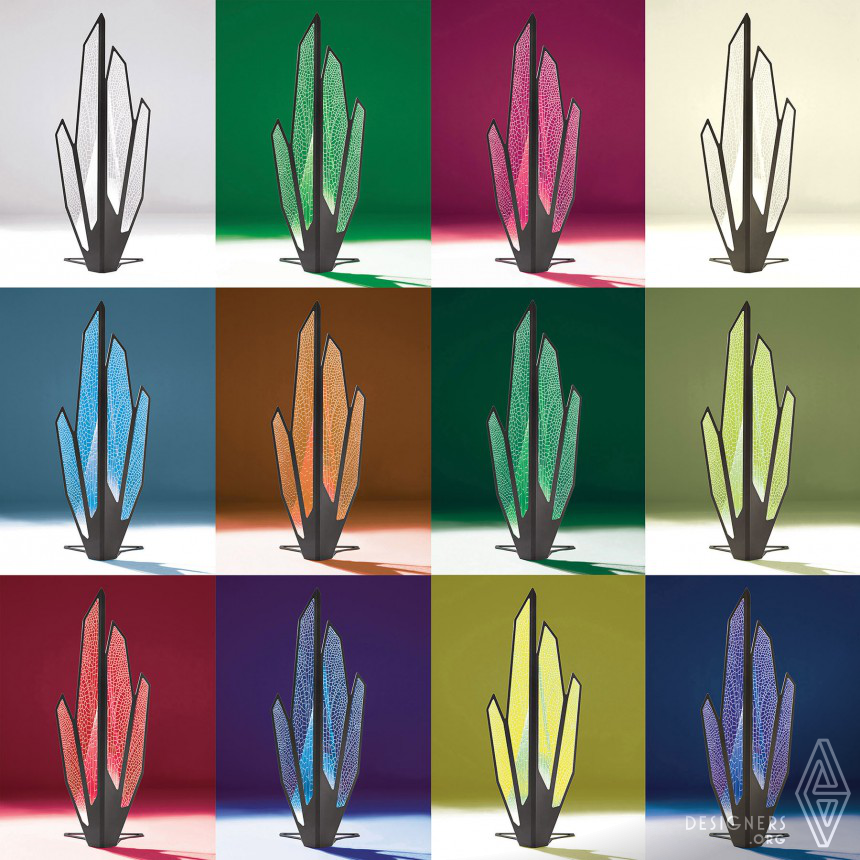