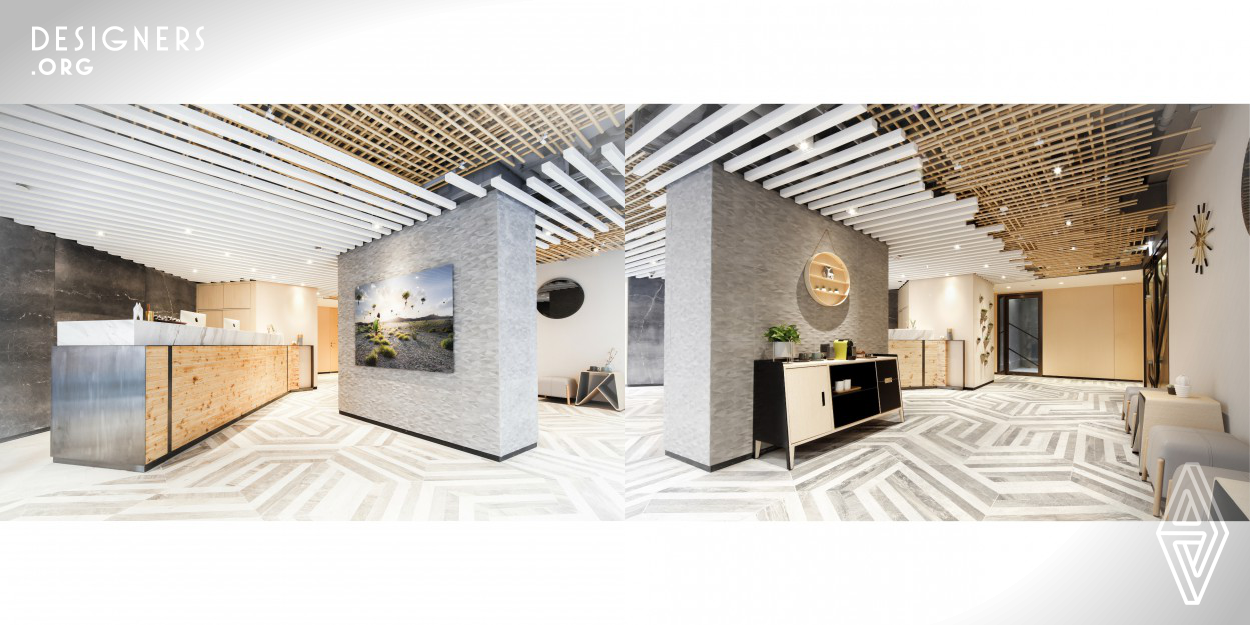 Initially a commercial building now transformed into a teahouse-like hotel. The concept is to bring in different elements such as concrete, wood, and matte - with less reflection so that the rooms would have a balanced and comfortable atmosphere. This hotel is themed by nature and to capture this essence, planter boxes were used around the hotel and inside the hotel rooms to bring in nature from the outside into the interior. 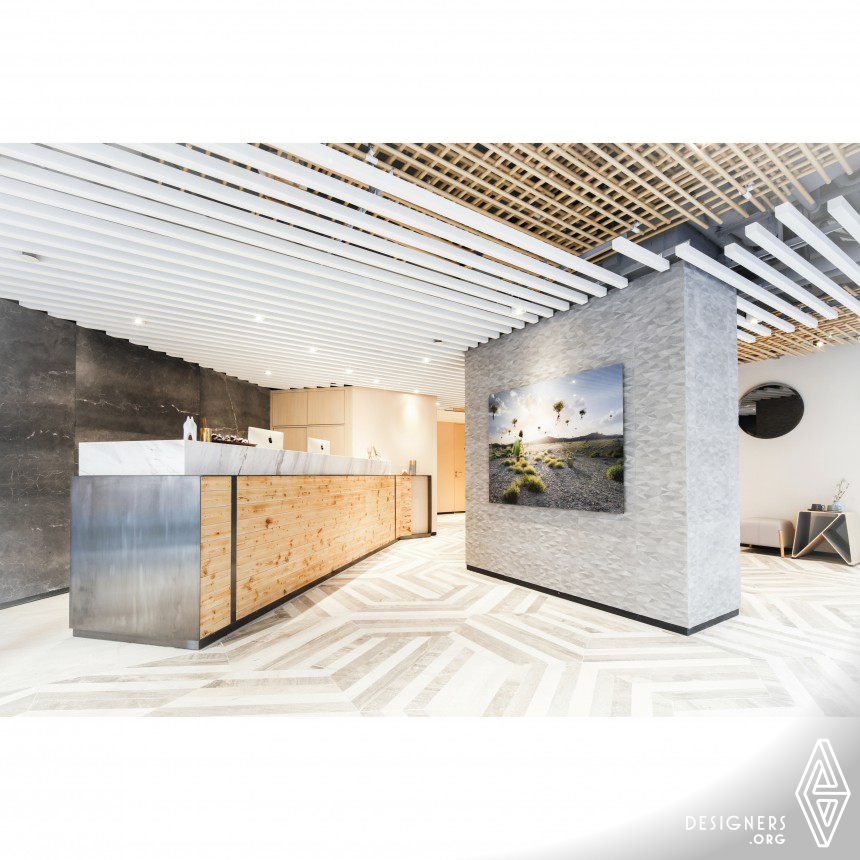 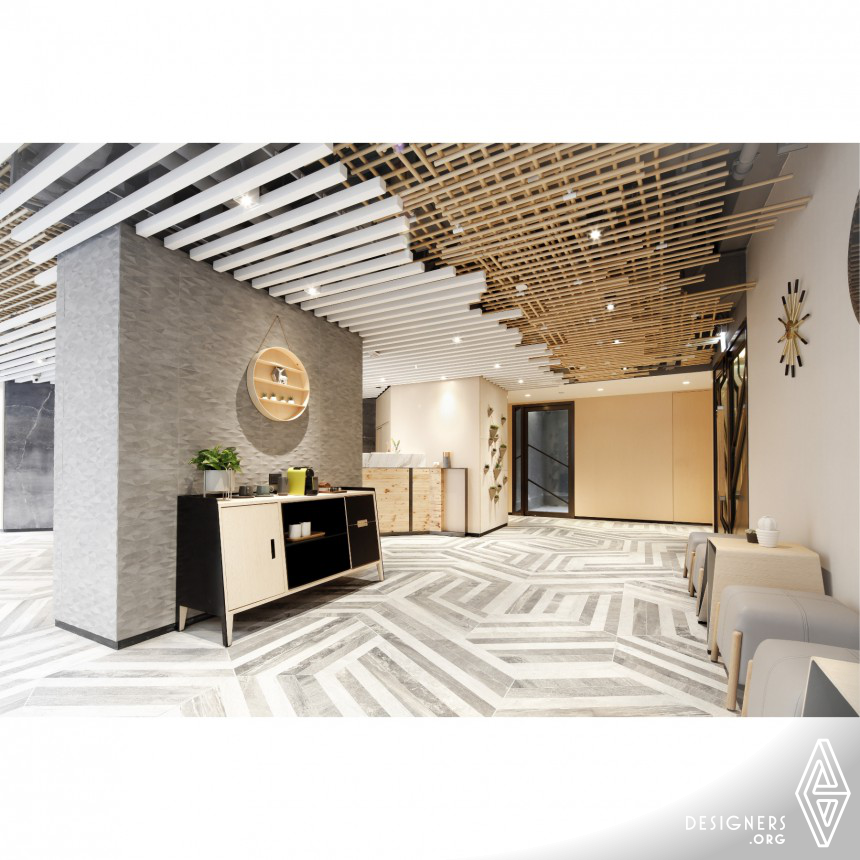 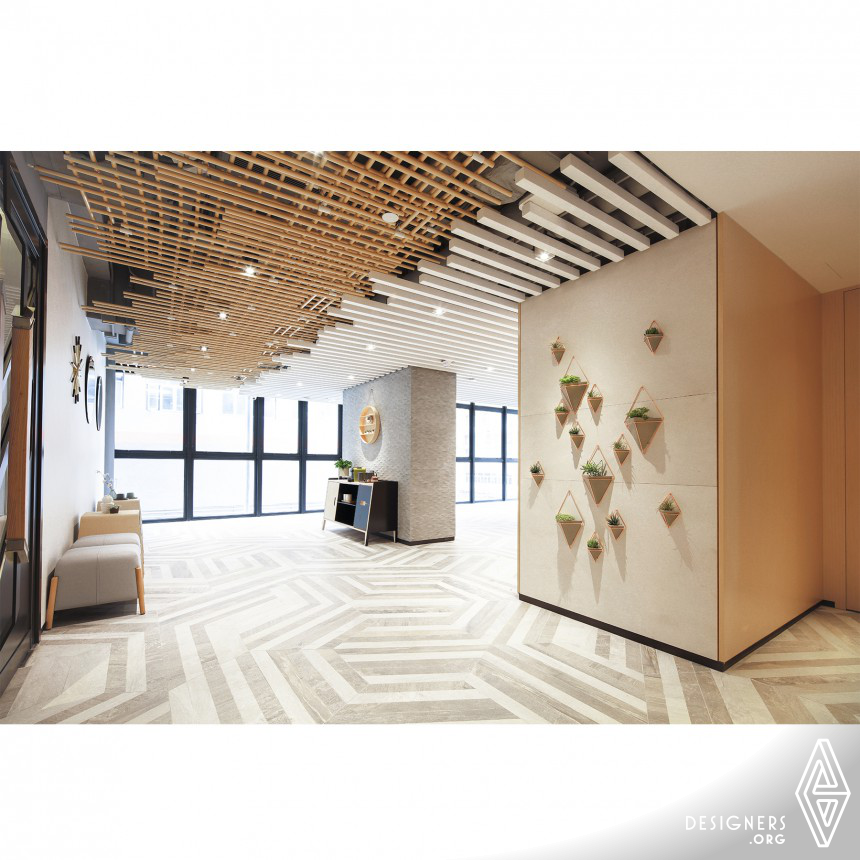 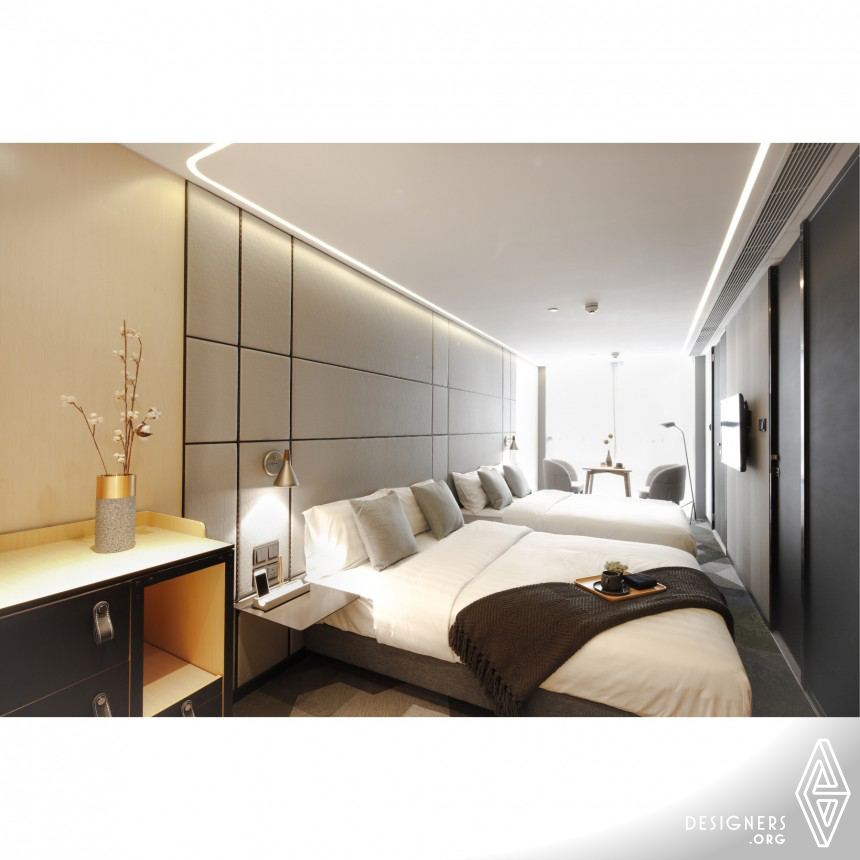 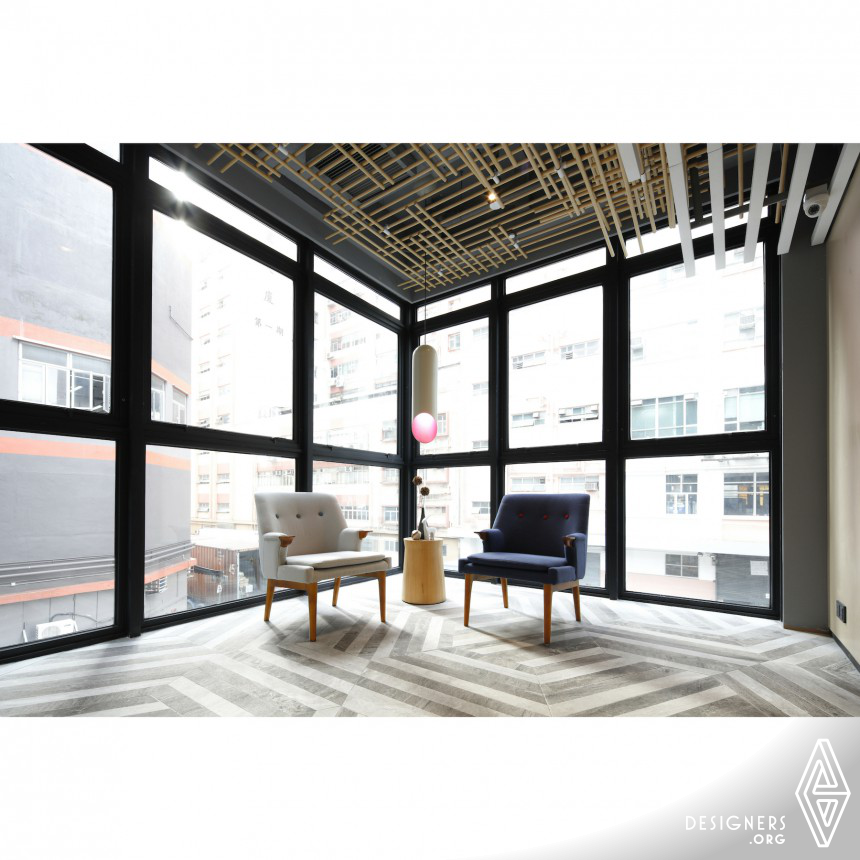