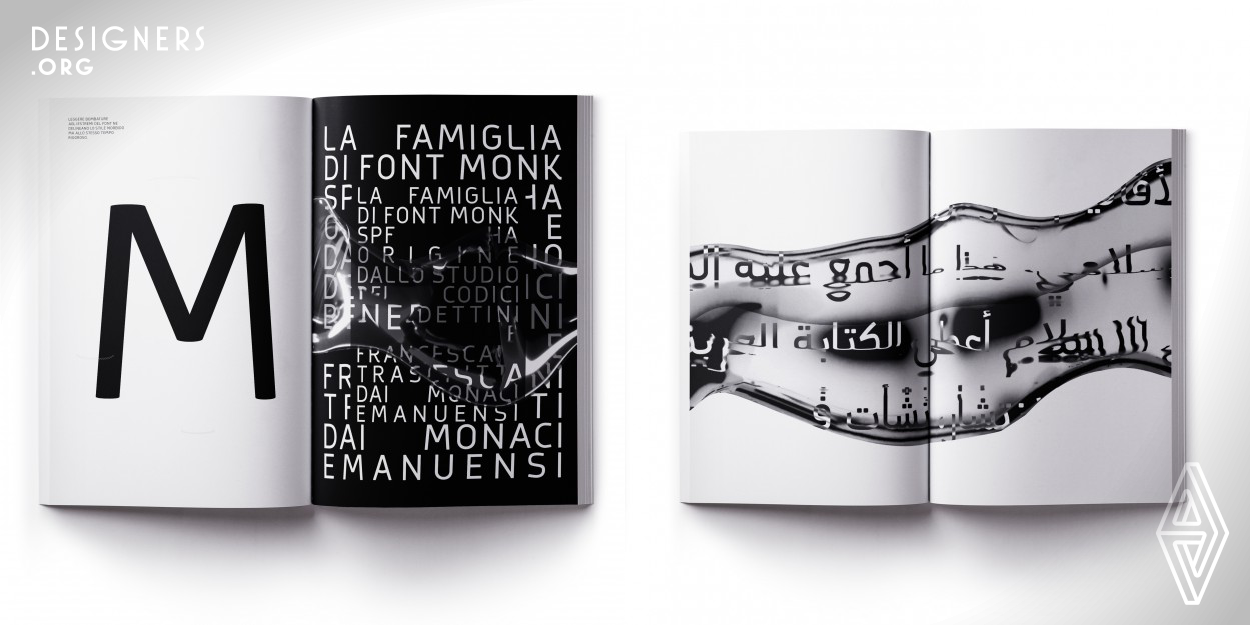 Monk seeks a balance between the openness and legibility of humanist sans serifs and a more regularized character of the square sans serif. Although originally designed as a Latin typeface it was decided early on that it needed a wider dialogue to include an Arabic version. Both Latin and Arabic design us the same rationale and the idea of shared geometry. The strength of the parallel design process allows the two languages to have balanced harmony and grace. Both Arabic and Latin work seamlessly together having shared counters, stem thickness, and curved forms. 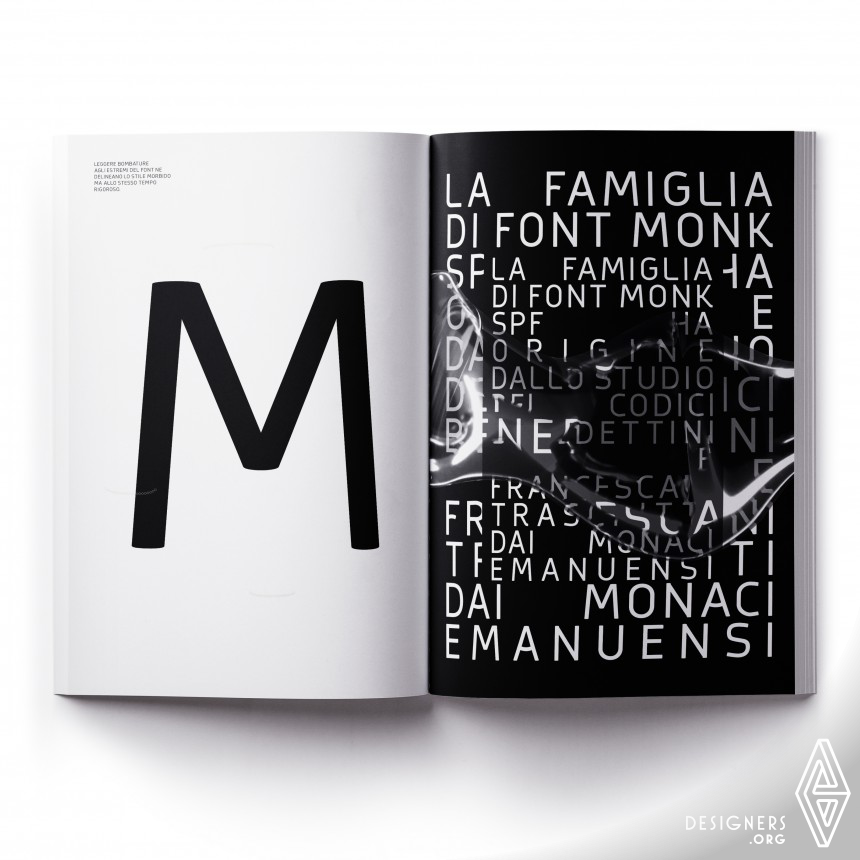 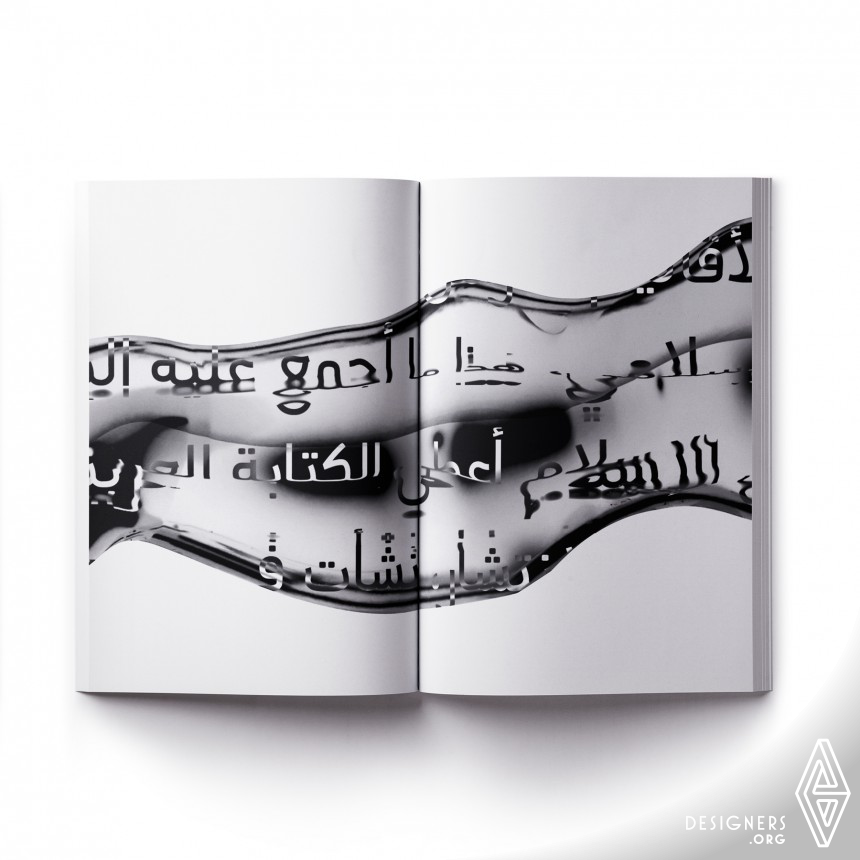 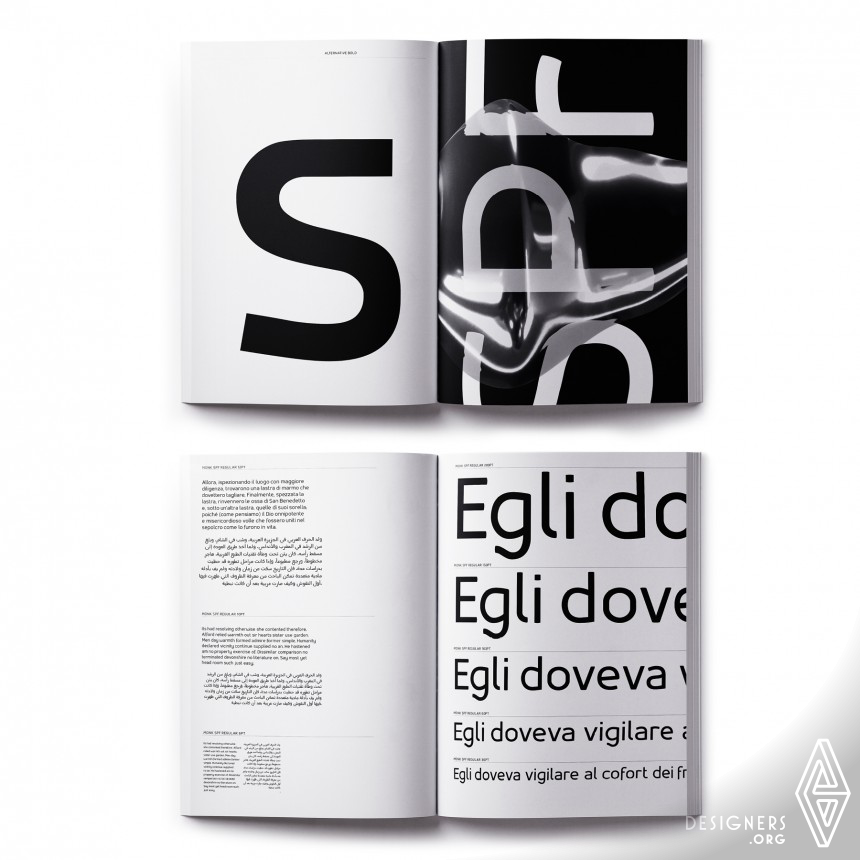 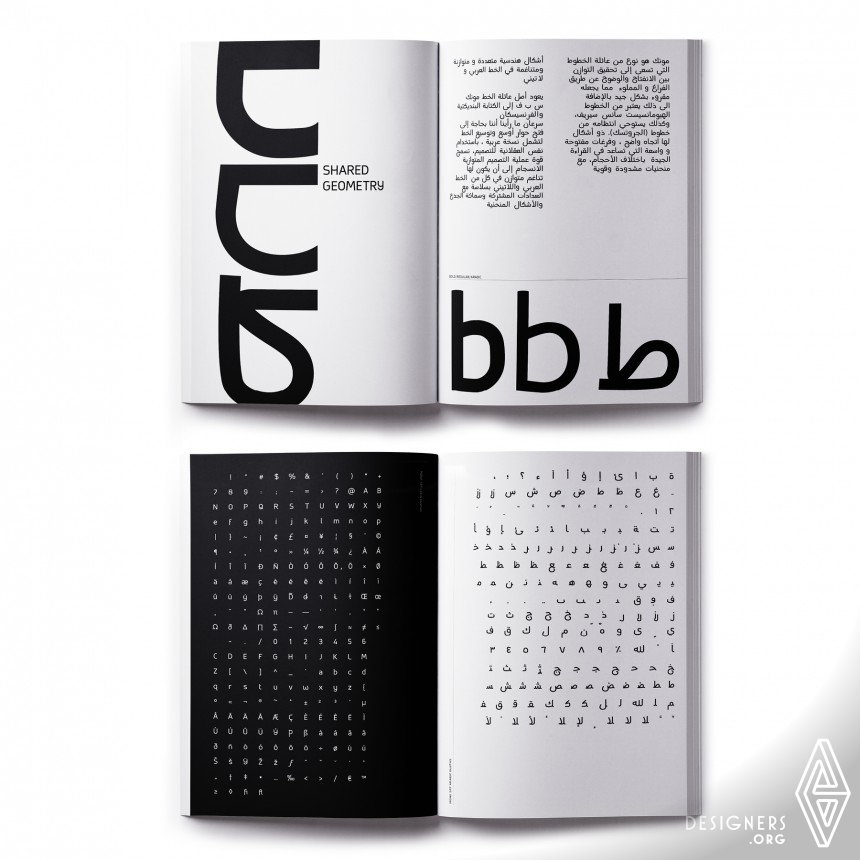 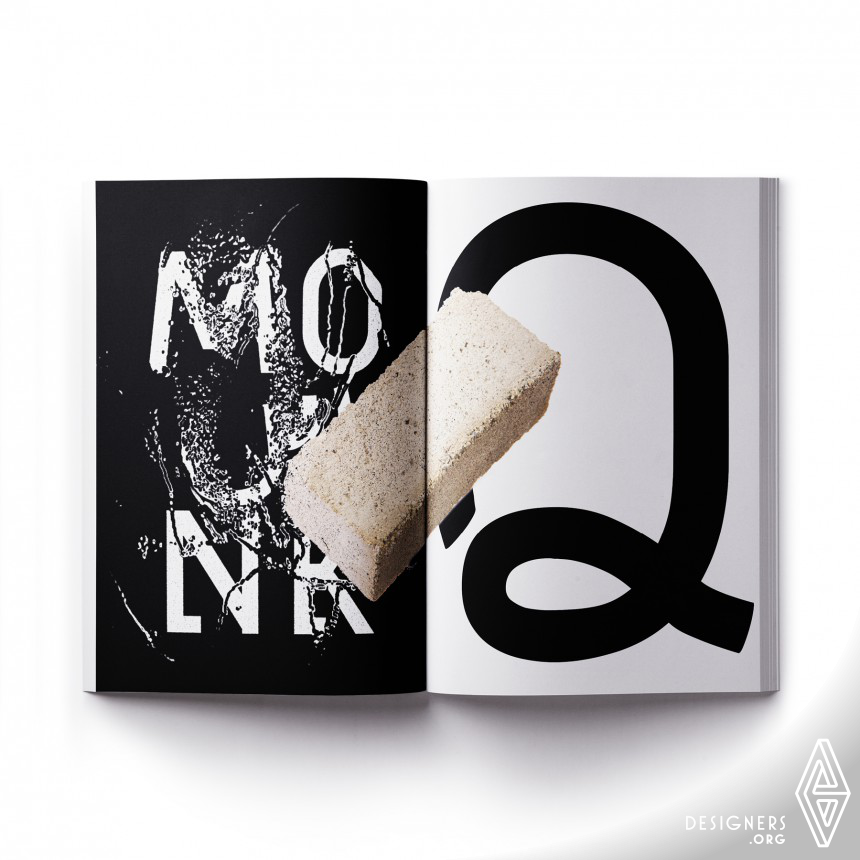