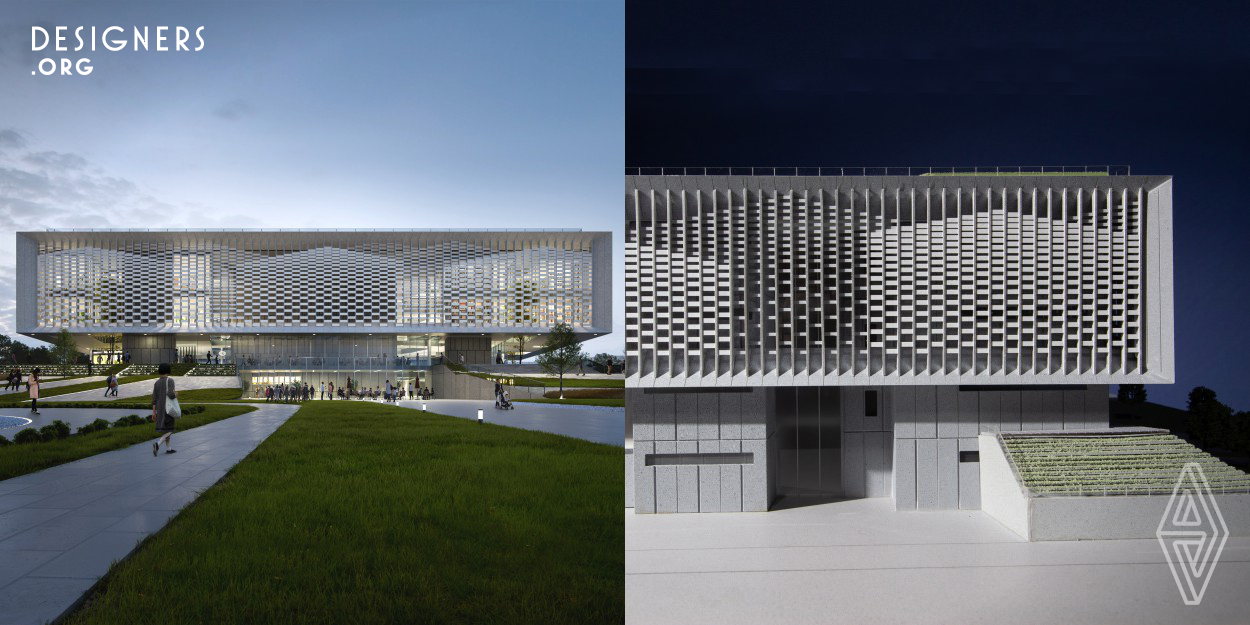 Medieval Rethink was a response to a private commission to build a Cultural Centre for a small undisclosed village in the Guangdong Province, which dates back 900 years to the Song Dynasty. A four storey, 7000 sqm development is centred around an ancient rock formation known as the Ding Qi Stone, a symbol of the origin of the village. The project’s design concept is based on showcasing the history and culture of the ancient village whilst linking the old and the new. The Cultural Centre stands as a reinterpretation of an ancient village and a transformation into contemporary architecture. 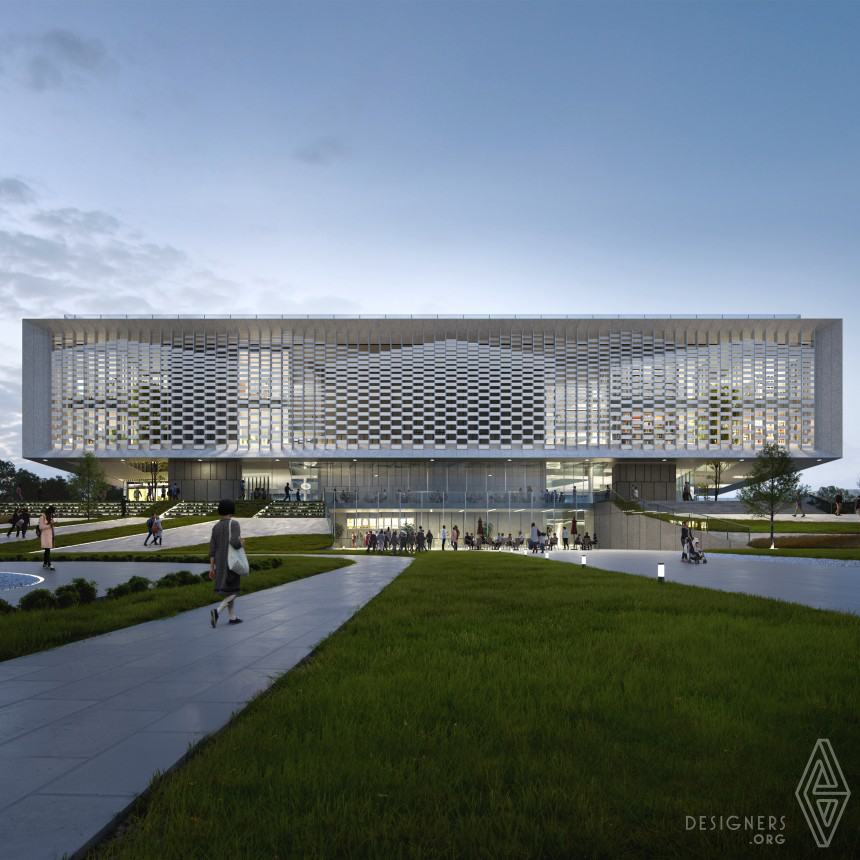 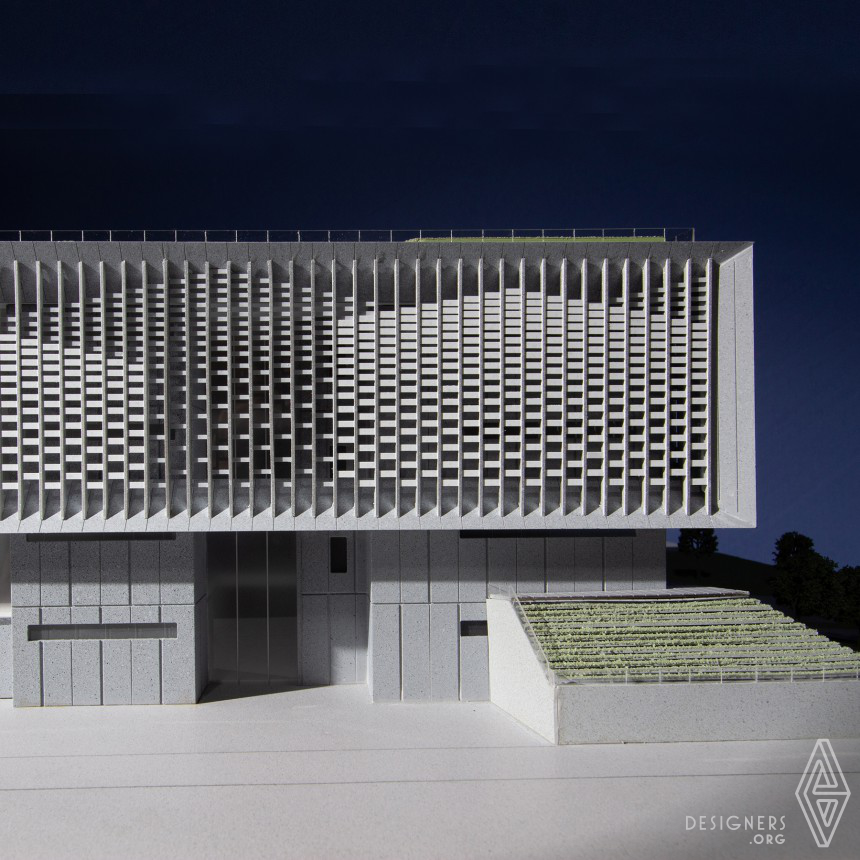 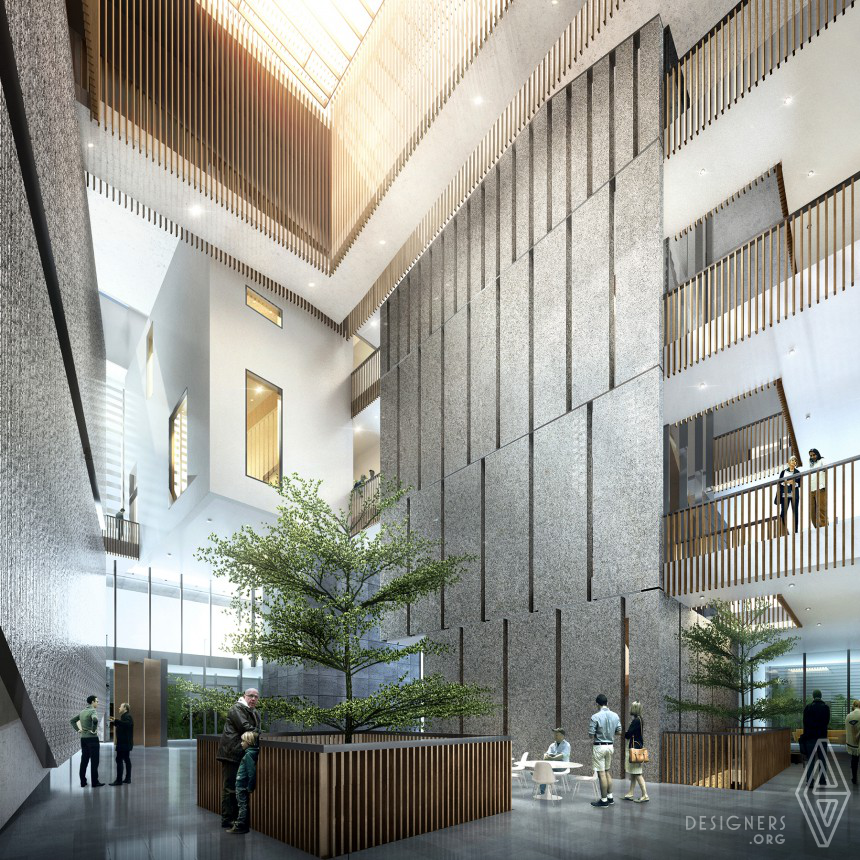 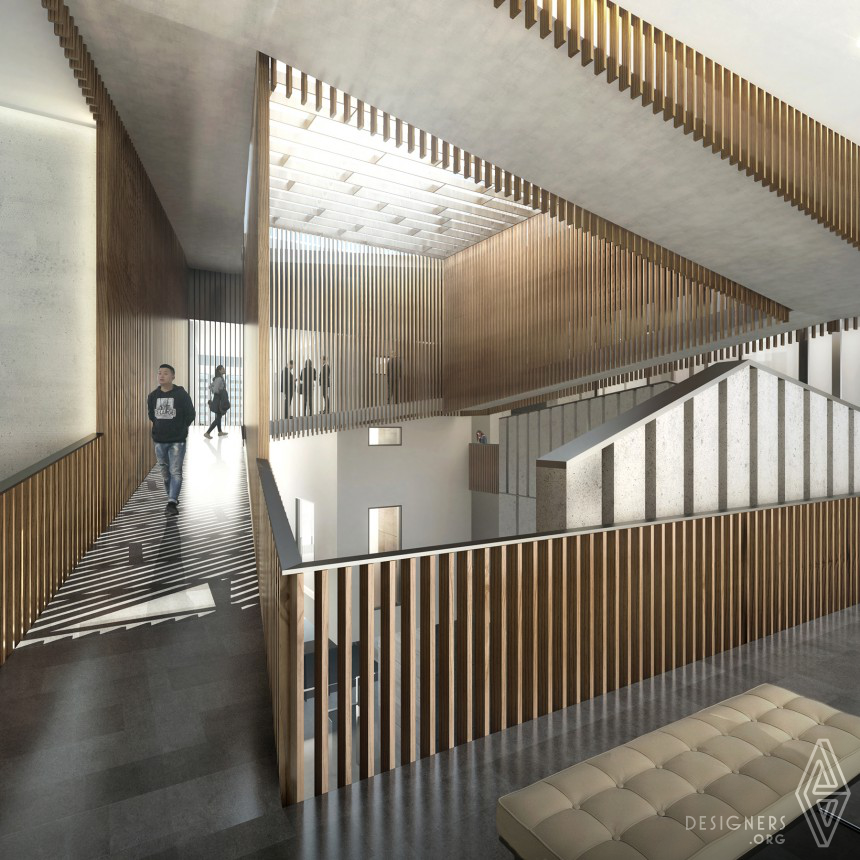 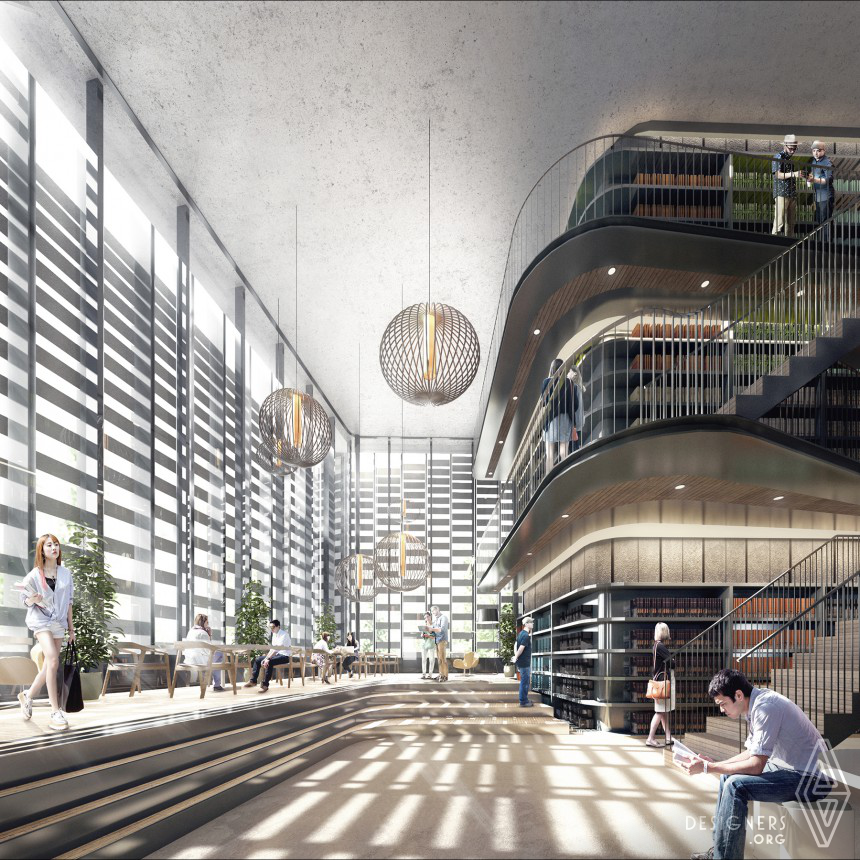 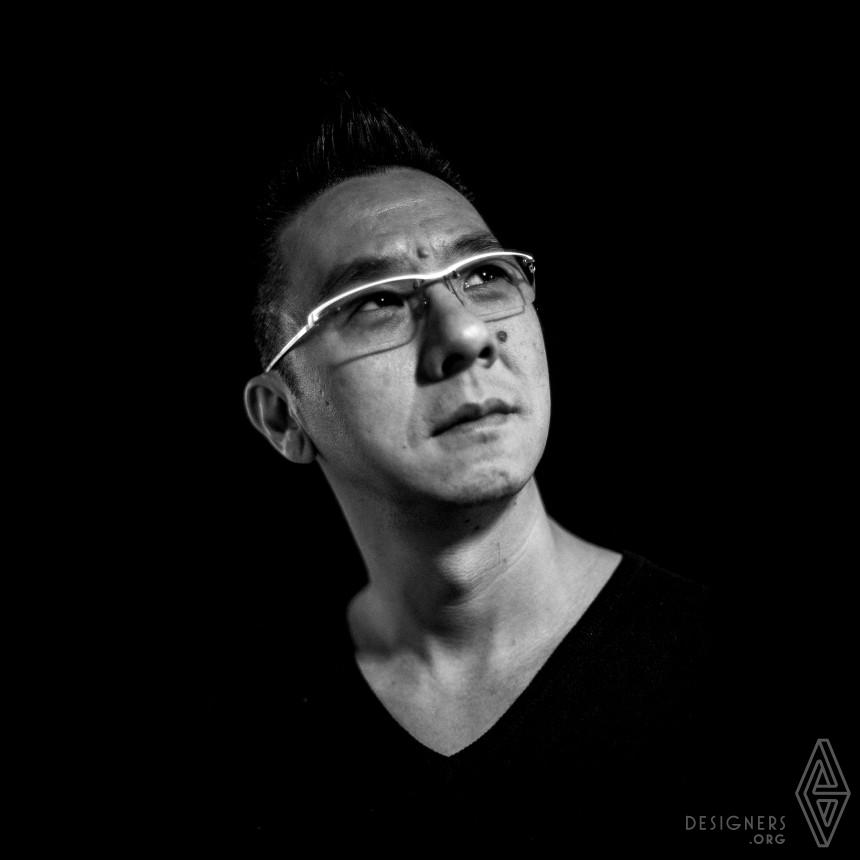