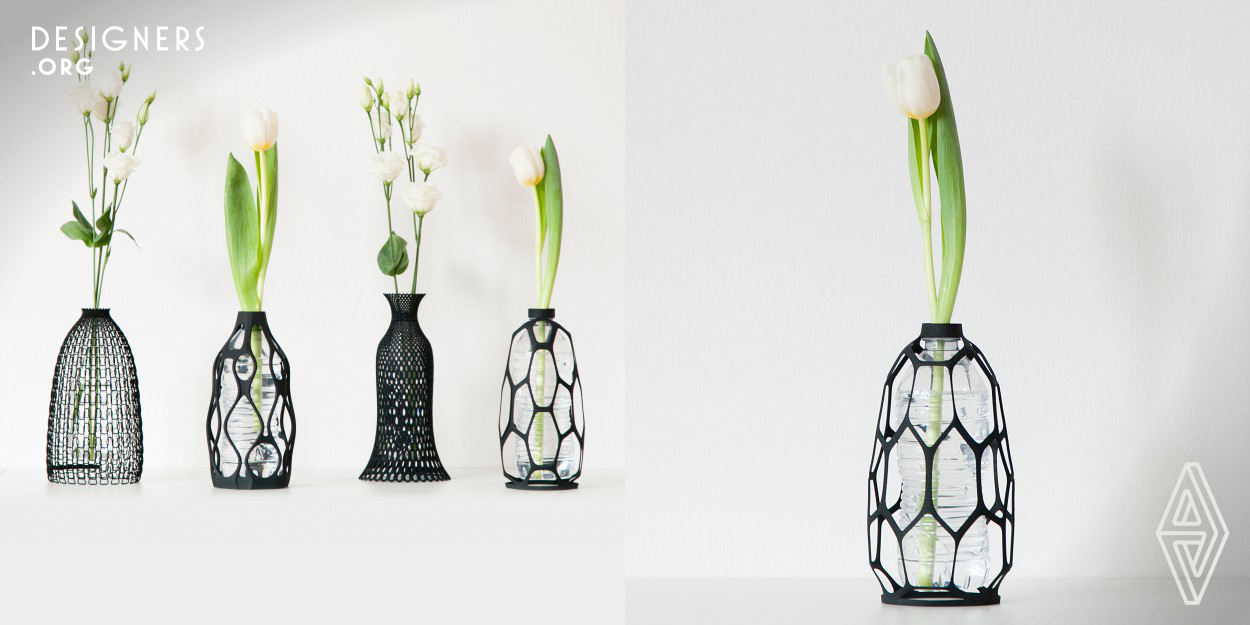 The project gives a second chance to such an unvalued object as a PET bottle, which would be normally thrown away after it has been used. The idea was to create a vase conserving only its silhouette. The vase itself represents an external shell with an inner neck fillet, so it can be screwed onto a bottle like a cap. The 3D printed structure dresses the bottle and makes it disappear under its mesh. The uniqueness of design is the result of choice of shapes, the reduced use of resources necessary for the 3D prints and the new life given to items destined to be discarded. 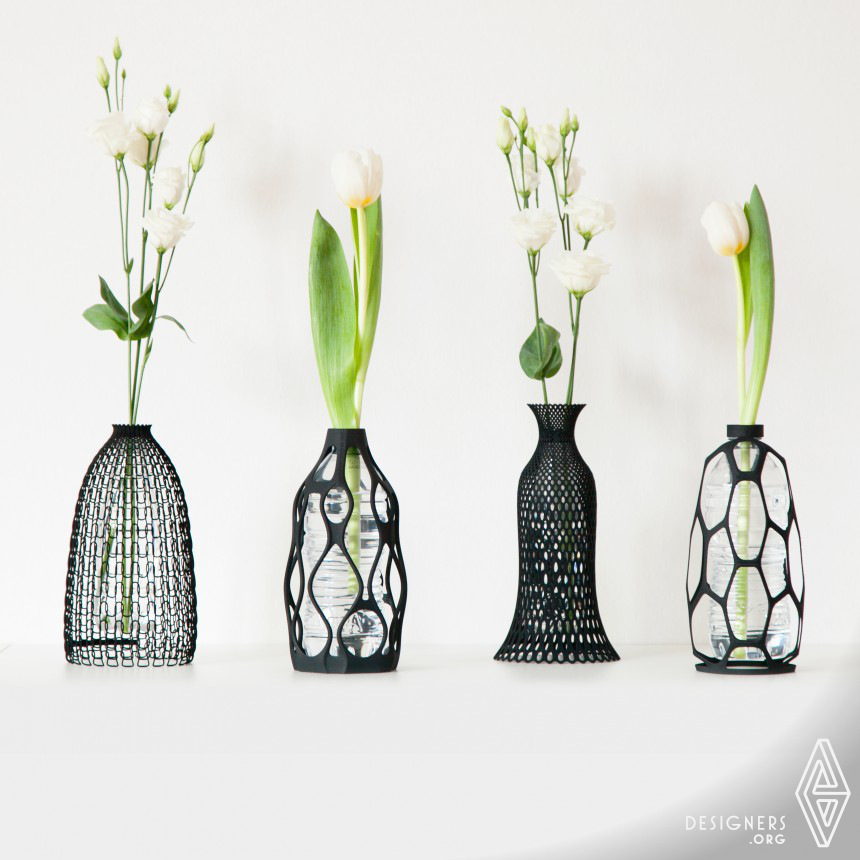 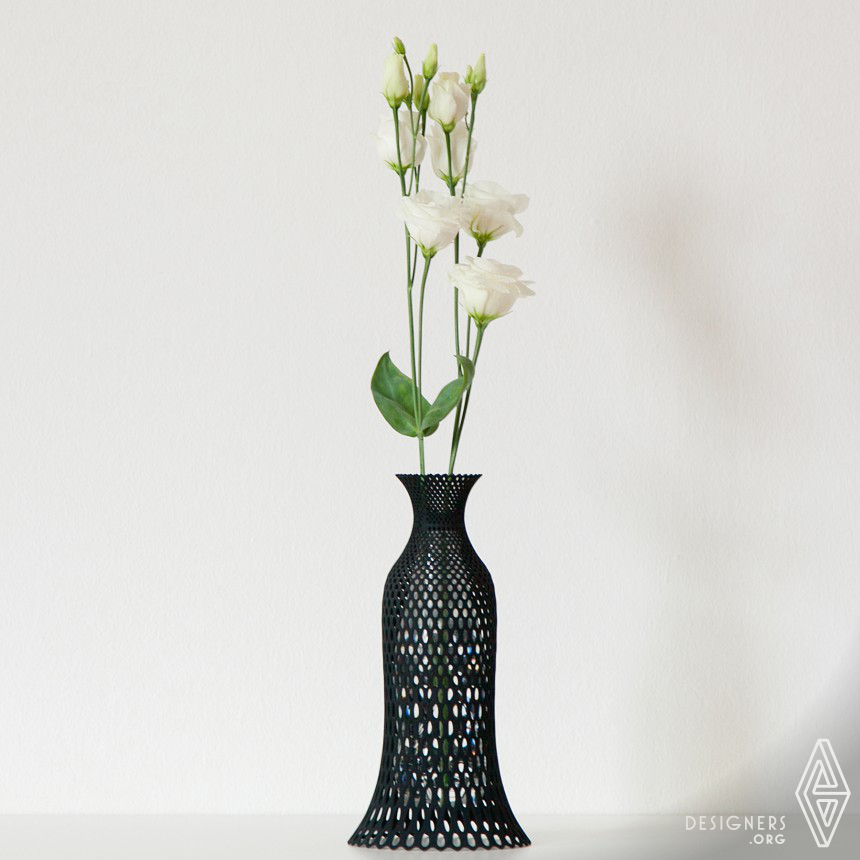 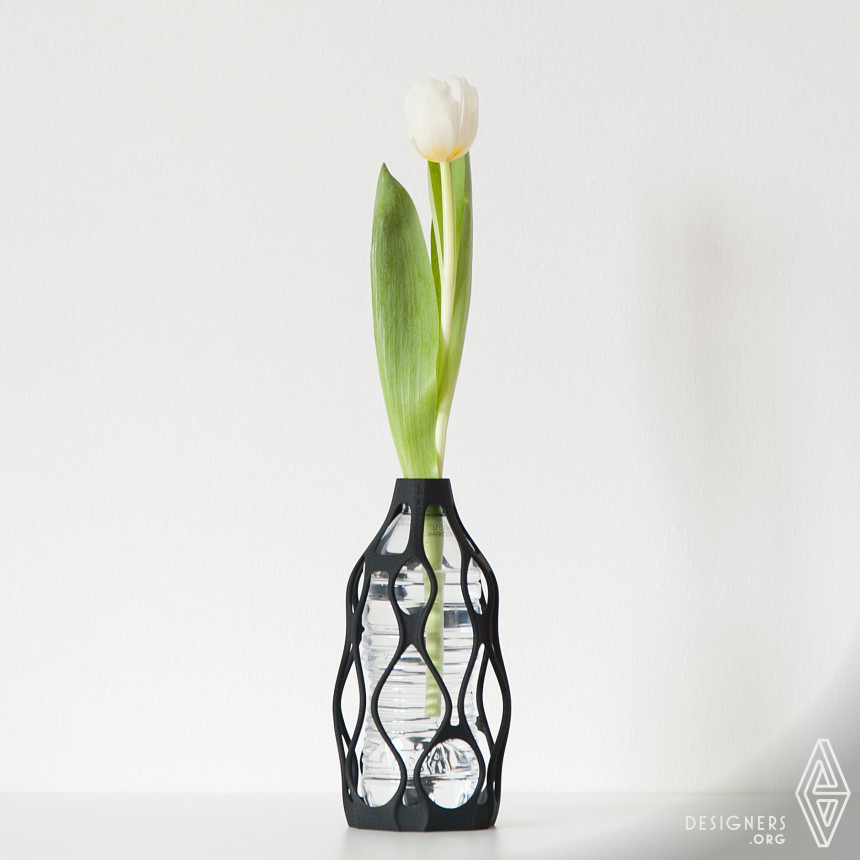 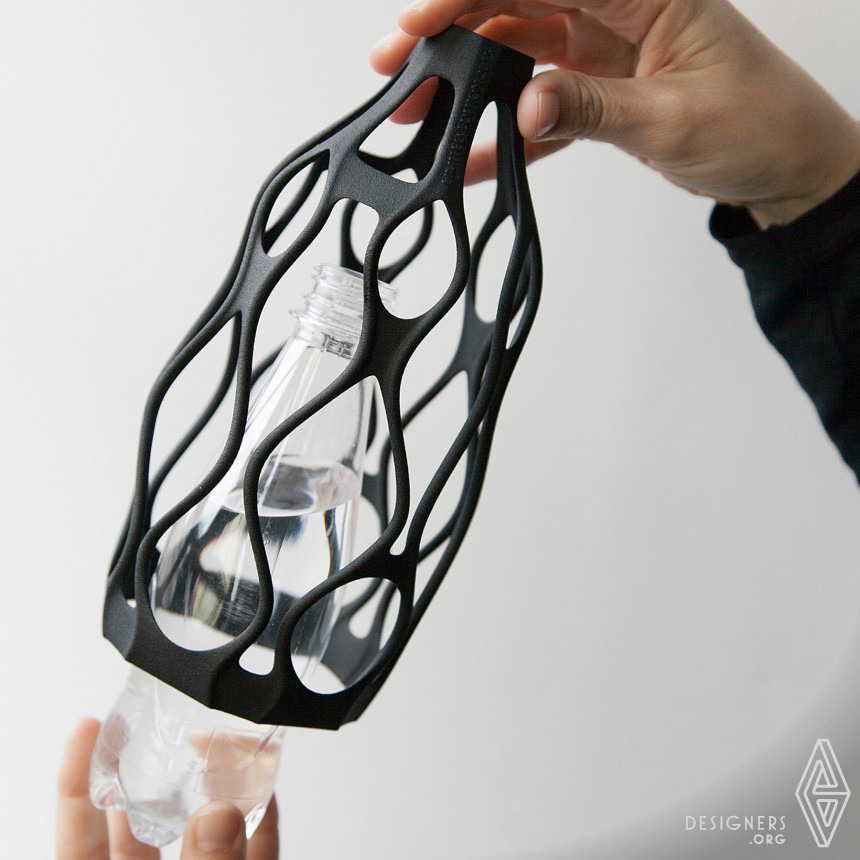 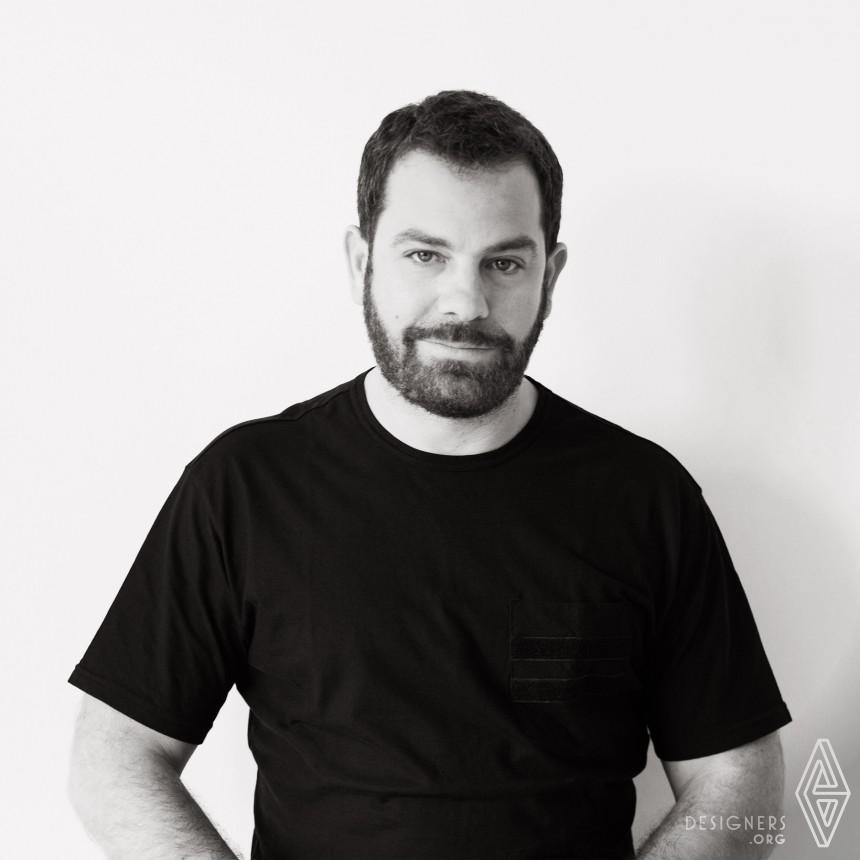