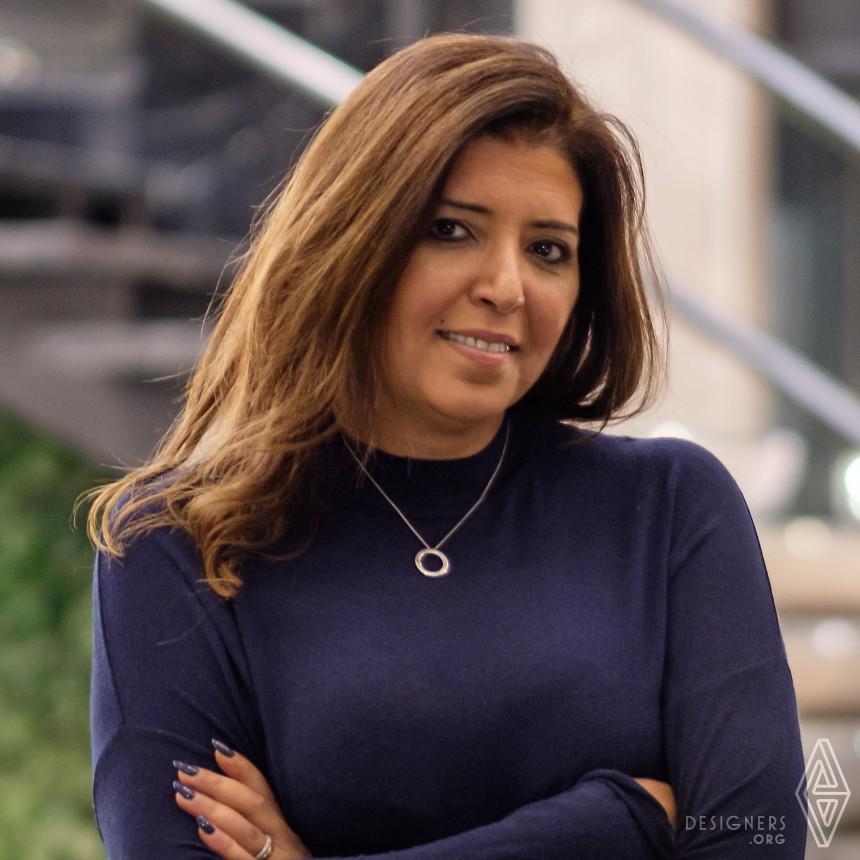 Dalia Sadany is an architect and award-winning designer from Alexandria, Egypt. She started her architecture and multidisciplinary design studio in 2006 winning 11 awards in a span of 4 years. She specialises in commercial office and custom product design with projects in Egypt, UAE and Saudi Arabia. In 2014 she was elected President of the International Association of Designers (IAD) headquartered in Como Italy. A year later she established #AsdaAssociation, Egypt’s first nonprofit Design Hub responsible for developing several cultural initiatives like Cairo Design Biennale; Future of Young Egyptians (FYE); Face of Egypt; and Egypt Educational Design Initiative. 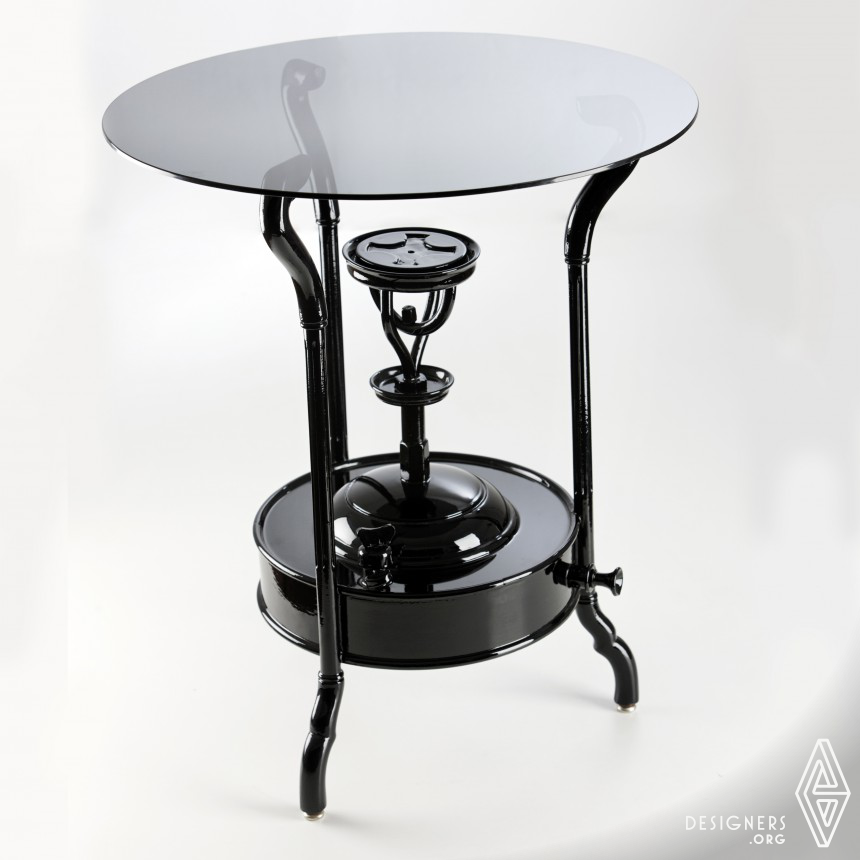 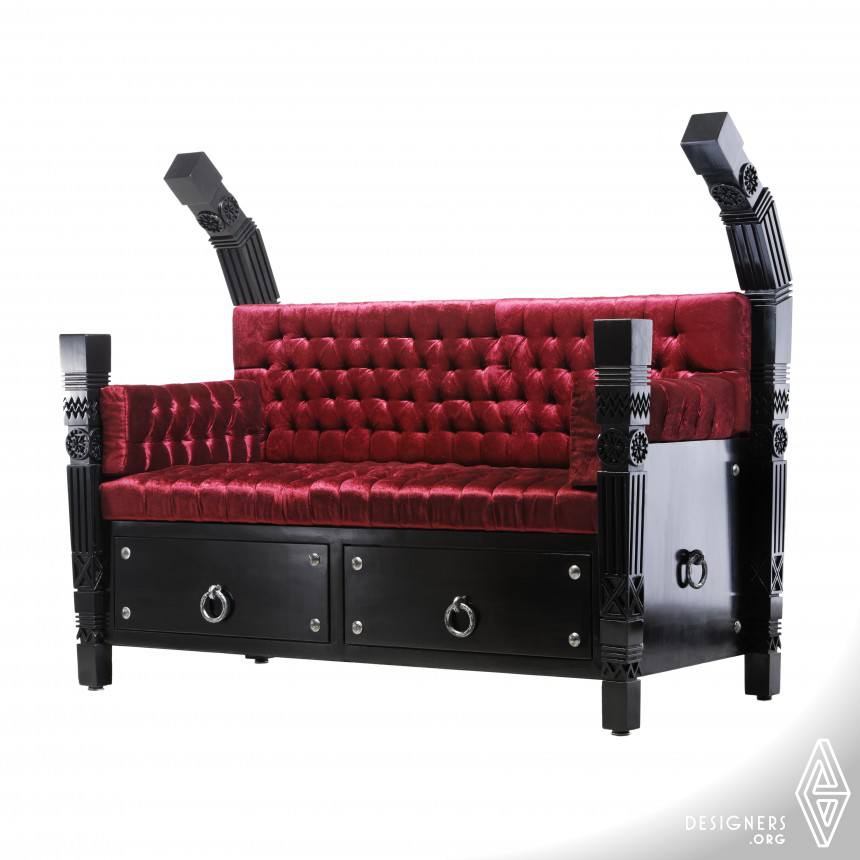 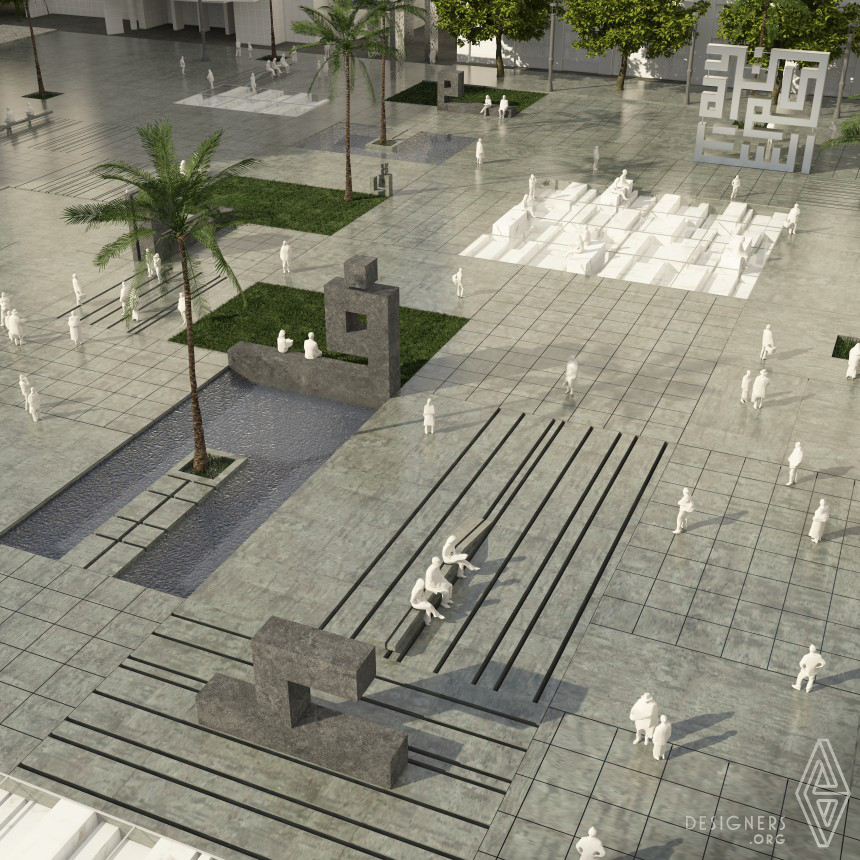 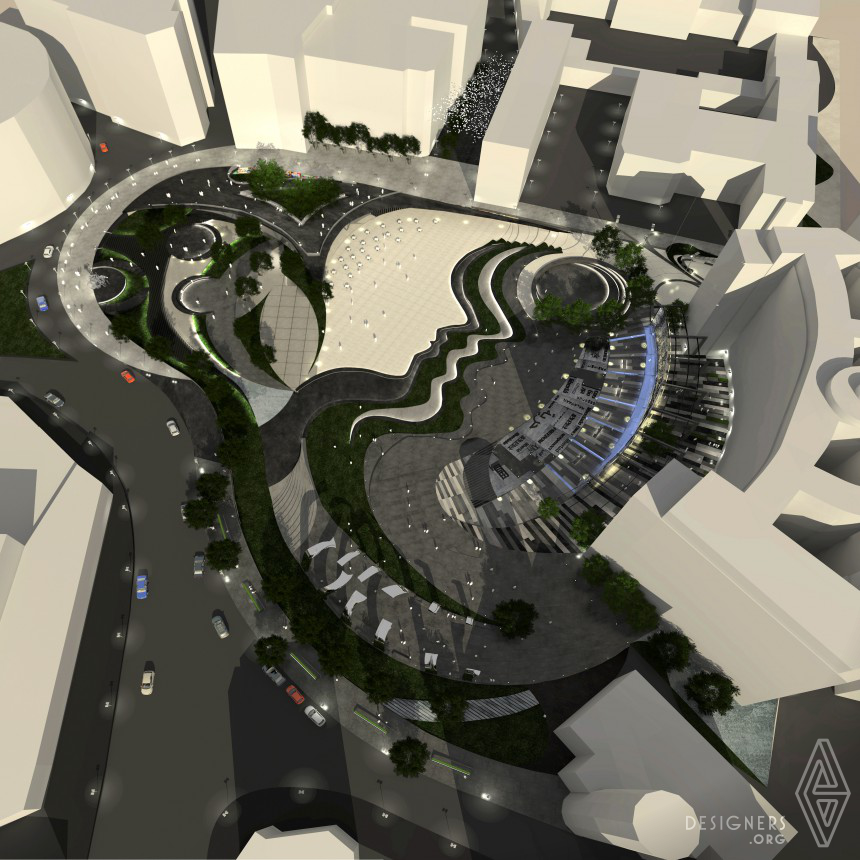 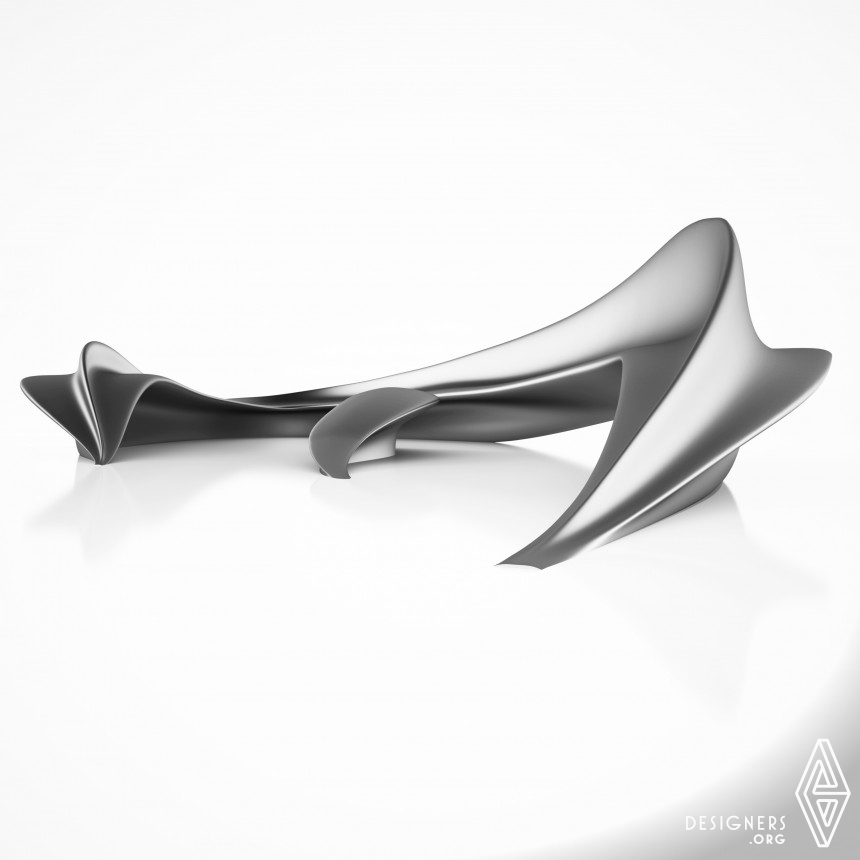 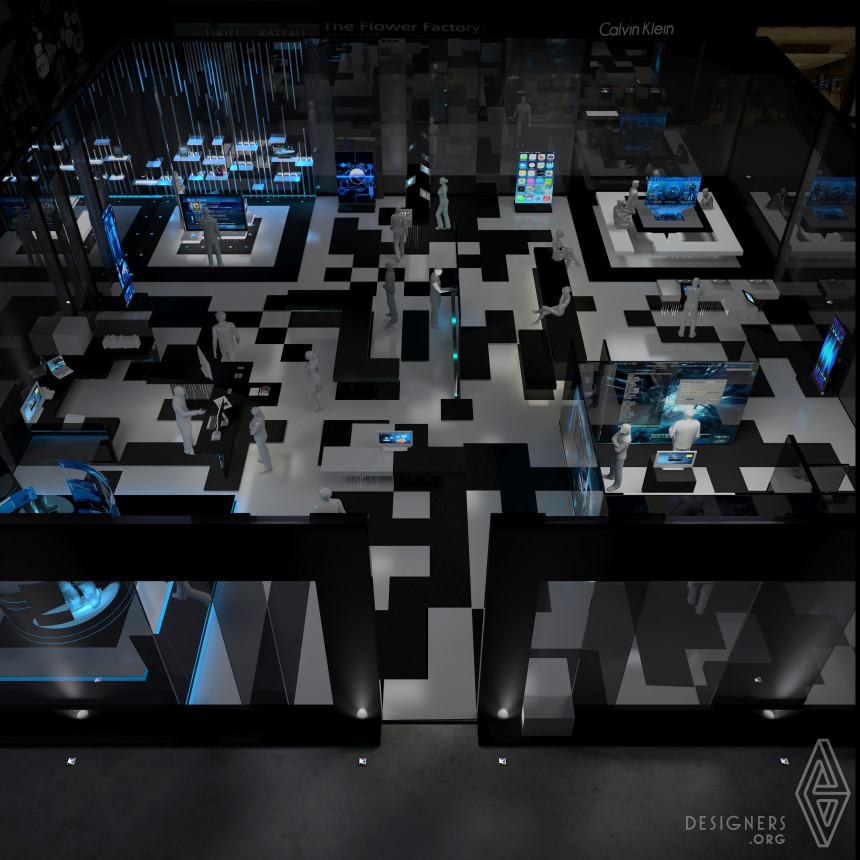 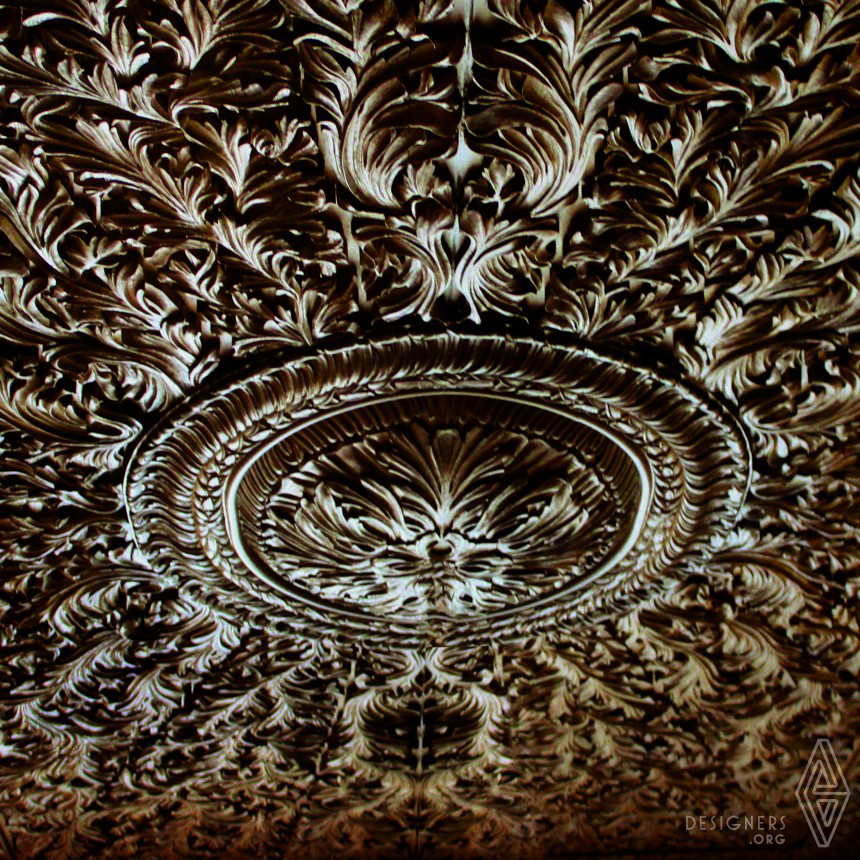 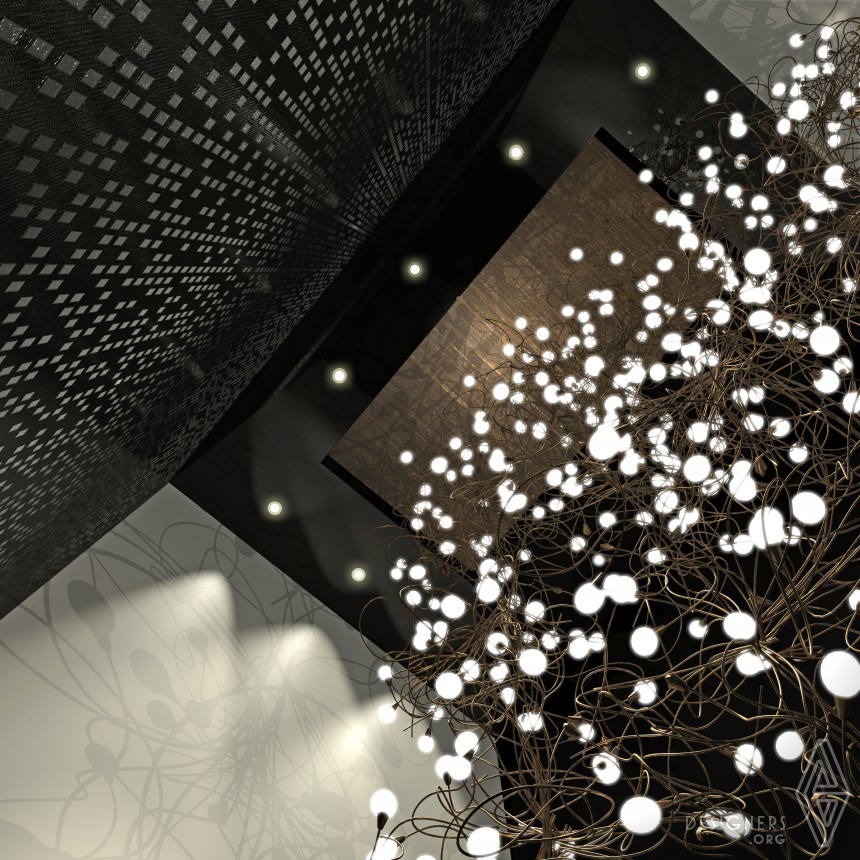 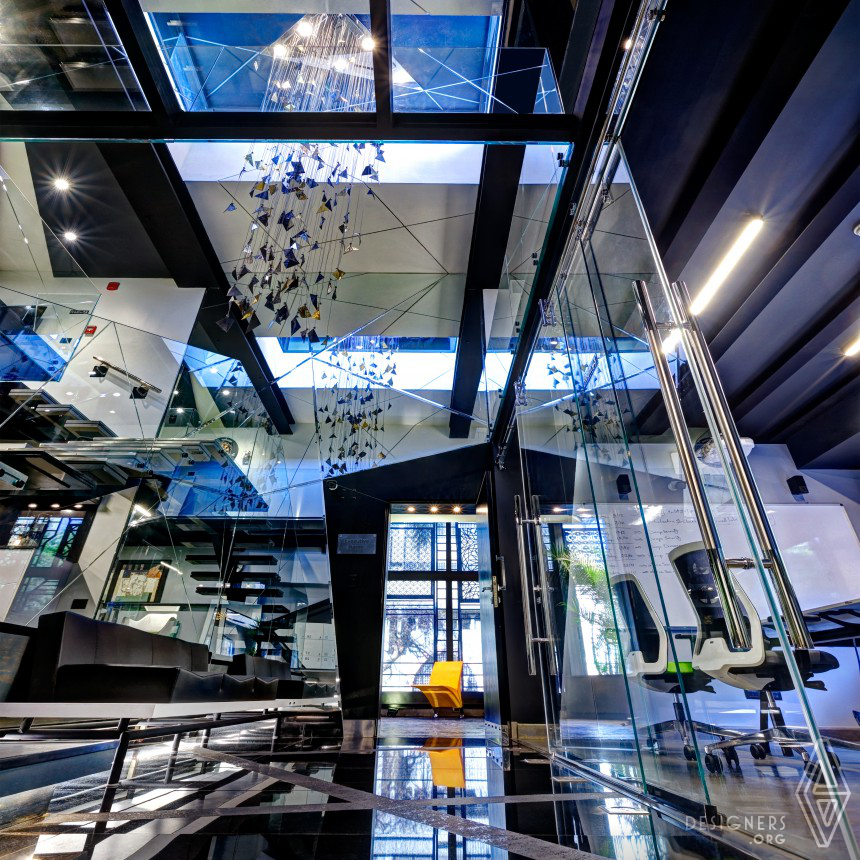 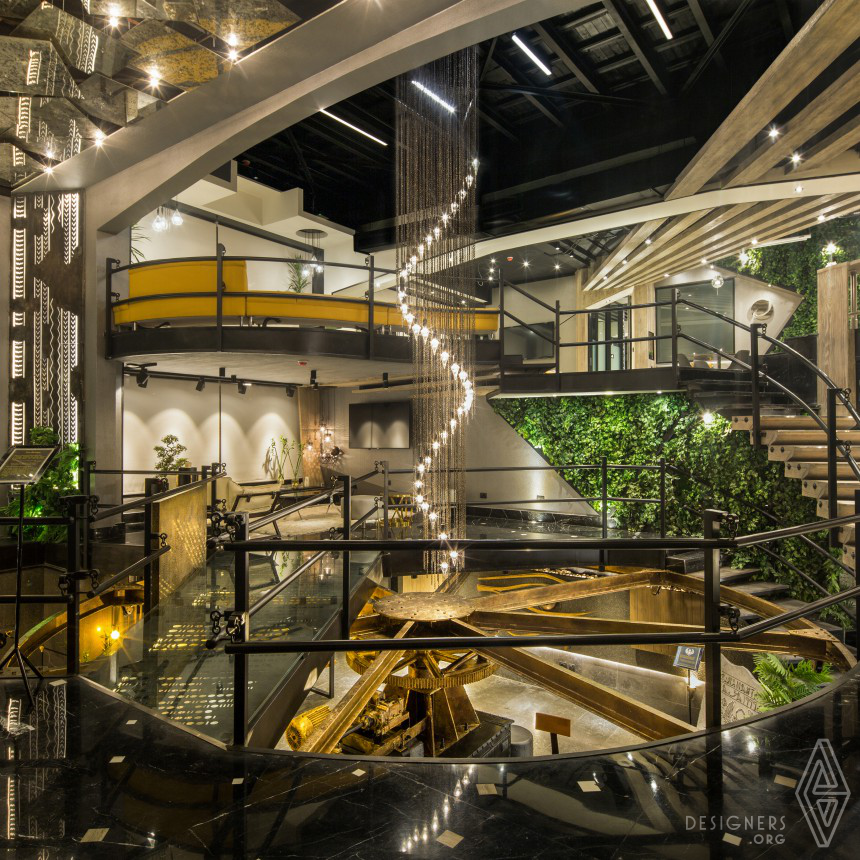 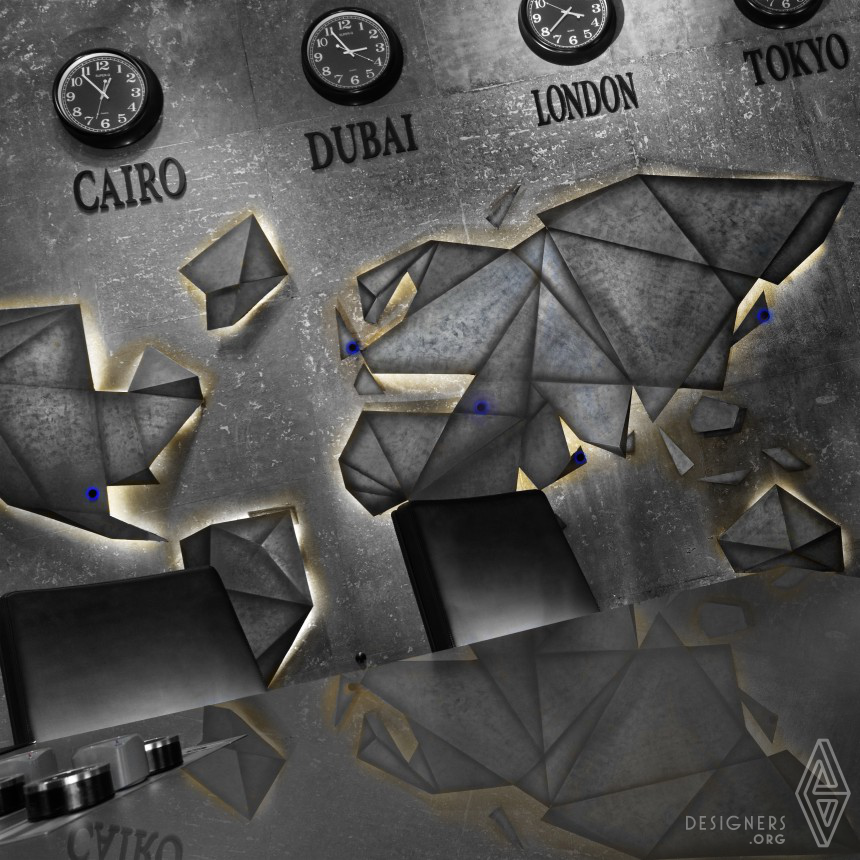