Fernando Pozuelo as landscape designer in Madrid has devised and coordinated more than 450 projects throughout the years. This amount of works shows the success of his selected signature and tailored gardens. Our way to understand the landscape design is shown by the unique outcome that we get from each garden that we design. We work thoroughly and take into account every natural, living, human and abstract element that affects the whole environment. Nevertheless, it is also important to count on the feature of customisation and adaptation to the context. 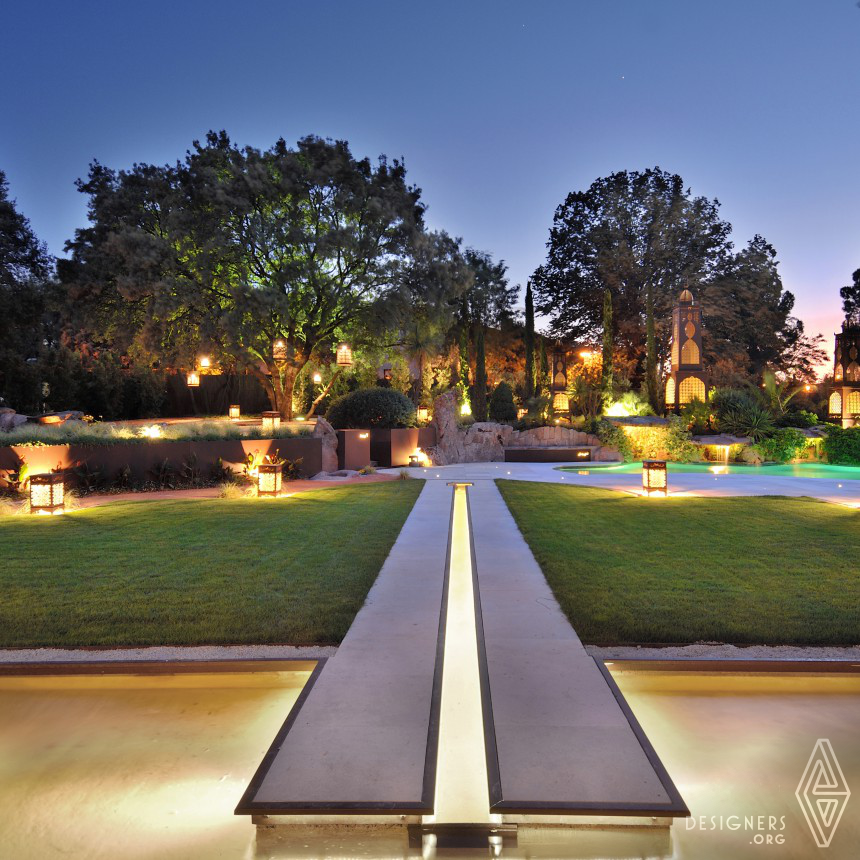